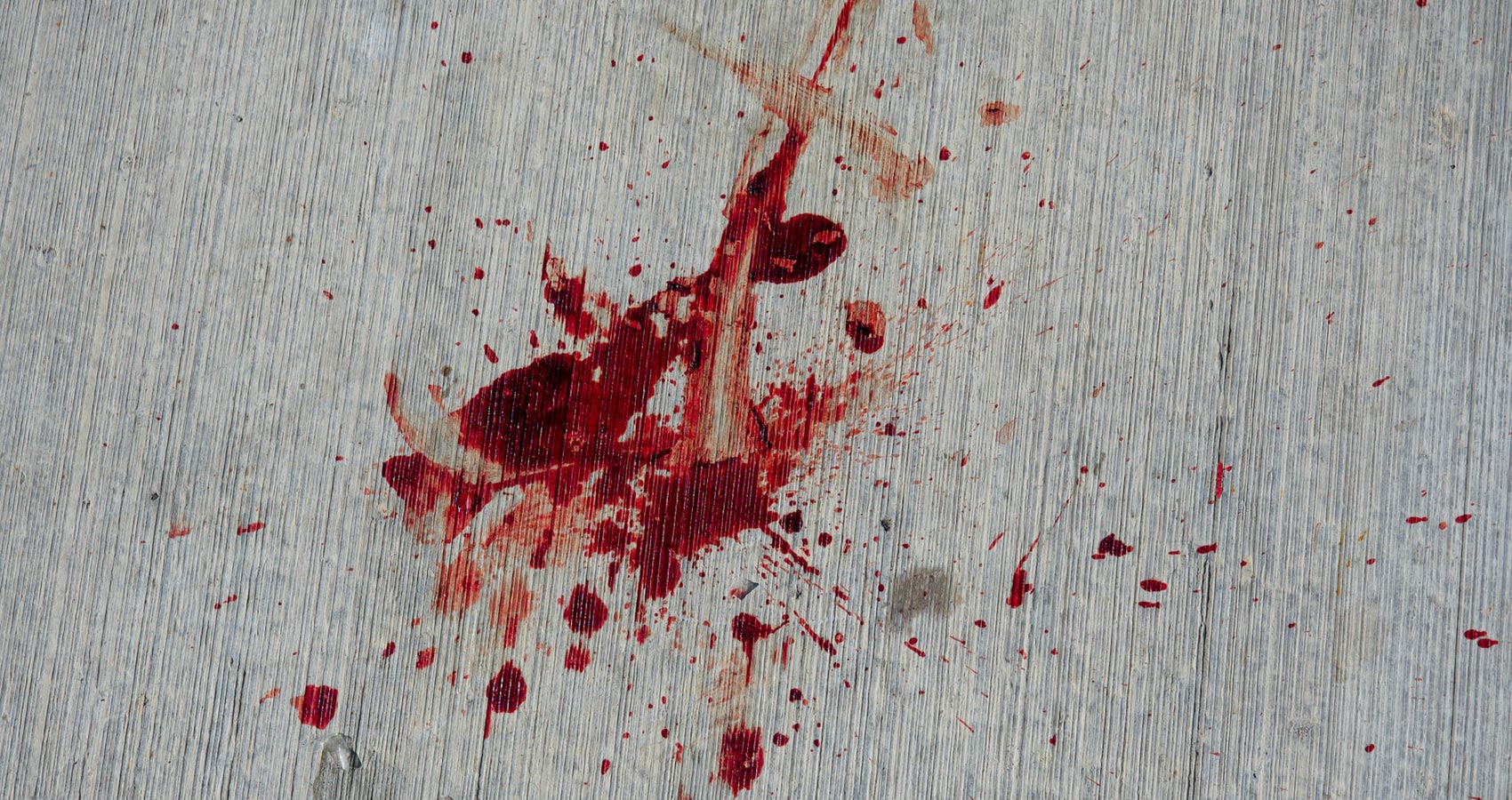 In Light of Recent Humiliations

In Light of Recent Humiliations

Menke opened up about his soft drink fixation,
telling his doctor about how he had run out of his supply
of a certain brand. “Bubba is deeply attached to Tab,”
his wife Stella reported.

“When Coca-Cola announced that it was discontinuing
production of the beverage, Menke’s wife, who ran a high-end
beauty shop on Union Avenue, gave him a year-long supply
for Hanukkah.”

“That, along with 400 pounds of prime beef from Kansas
in the double-freezer at the bottom of the stairs should hold
you, at least for now,” Mr. Curtis Nash of Liberty Packing
explained as he had his men make delivery.

Donahue’s top man told the salesman he had consumed
all the bottles of Tab his wife Stella gifted him, admitting
the drink’s absence had been a challenge for him to overcome.
“The Tab is gone — that’s all I know.”

Menke explained his dilemma to the Lieutenant when the police
arrived shortly after 7 that morning on a call placed by his spiteful
neighbor, Miss Nancy Rappaport. As soon as she heard the shots,
she called 911. It made her feel good.

“She told me to get over it,” Menke explained. His wife lay
in the basement on the newly-laid linoleum floor, with the door
left wide open. Menke had thrown the gun inside the freezer,
hoping his finger prints might freeze and disappear.

As his father once said, “What’s the point of lying?” Menke
told the cop he needed to sit. As he did, he peed his pants,
the warm urine ran out his right pant leg onto the dining room
carpet. Its design included an enormous green peacock.

With that, he cried. The Lieutenant looked bored but fought
the impulse to yawn. His men took Mr. Menke into custody.
He’d never felt the cold steel of handcuffs. The ones his wife
used had pink straps lined in fake fur. The fur was pink, too.

The man had no idea what to think. He’d killed his wife and knew
it was wrong but, apart from being against the law, he didn’t know
how it could be said he had made a mistake. He clearly couldn’t
go on living with a woman who believed she was always right.

He introduced himself to Ned Conklin his cellmate. As he said his name,
he held out his hand but Ned didn’t look up. Jesus, he said to himself,
is this the way it is going to be? Menke, who was used to being in the
presence of kind people, found Ned’s behavior nearly unforgivable.

He sat on his bunk, thinking of those kids at Columbine, barricading
themselves in their classrooms, hoping the killing spree would stop.
They needed to get home in time for TNT. That evening, there were going
to be showing a double- bill of Neil Simon comedies from the 1970’s.

One starred Telly Savalas and the other featured Gina Lollobrigida. Menke
had read the TV Guide the other day while at the dentist and made note
of the week’s schedule. He couldn’t remember the titles but the actors’
name had caught his attention. He’d been a fan.

He now contemplated aphids and all they bring to the table. He and his
wife had been gardeners. She spent the early morning squeezing the blood-
suckers that lined the stalks of her prized tomatoes. She pinched them
with relish, killing half a dozen at a time. He preferred using poisons.

What he’d give for a chance to squeeze a few aphids now. He hadn’t
liked the smell of tomato sap and aphid blood on his fingers. It was hard
to wash off that smell, that is, the pungent odor that remained for days.
He thought of it now as he sat on the toilet.

Art: that’s what got him, how his wife Stella had spent so much money
on it. He’d just paid a fortune having the house carpeted. He’d even
picked out a couple of mirrored end tables and a glass dining room set
that set him back several thou. The blue shag, the aphids, all that glass.

Menke just couldn’t listen to Stella anymore. When she said he no longer
needed Tab, he decided to kill her. He was so sick and tired of her telling
him what he needed. Always the expert. He needed it all right; he wanted
to enjoy something he fancied, needed or not. Forget that shit.

He looked at her body. There it lay. He was still surprised by himself.
He was happy he had killed her on the basement floor and not on the new
carpeting. She’d have been furious. Even if it meant leaving her there on
the linoleum which she hated. The coroner took her without anybody seeing.