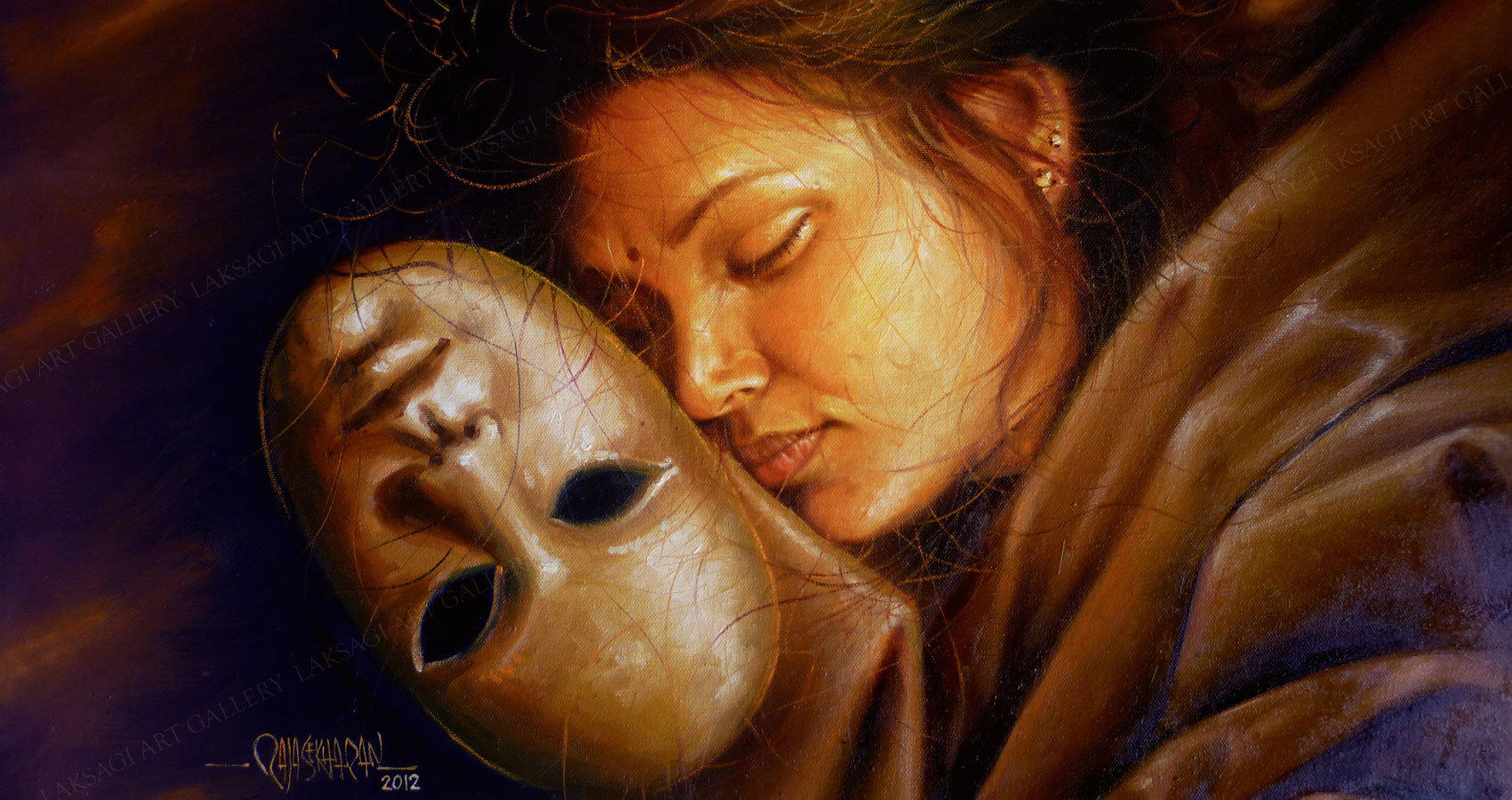 The utmost sublime,
Of that desire that’s still in infancy,
So intense and mighty,
As the infantile and juvenile hearts,
Every desire is in its extreme intensity in its infancy.
For it to discover
Where to quench itself slowly,
and from interdiction it breastfeeds its intensity,
For that desire to burn ardently,
It ought to be infantile,
Innocent, at times docile and sometimes a petty thief.
And that obsessive thought of suicide,
Will go through infancy and grow old, be corpulent then wrinkle itself and die.
A common desire
Has a common pathway to follow,
It will wax and wane as the moon,
And of its vessel
It will make it forever below.
How many men die
Before
The faces of their desires are full of wrinkles?

I am a 26 year old cynic man, I earned some degrees in renewable energies and energy efficiency but most importantly a poet: the sole thing that is capable of grounding me and to sleep off my sorrow. I survived a suicide attempt and learnt a lot about life, that is from my point of view mostly saddening and harsh.