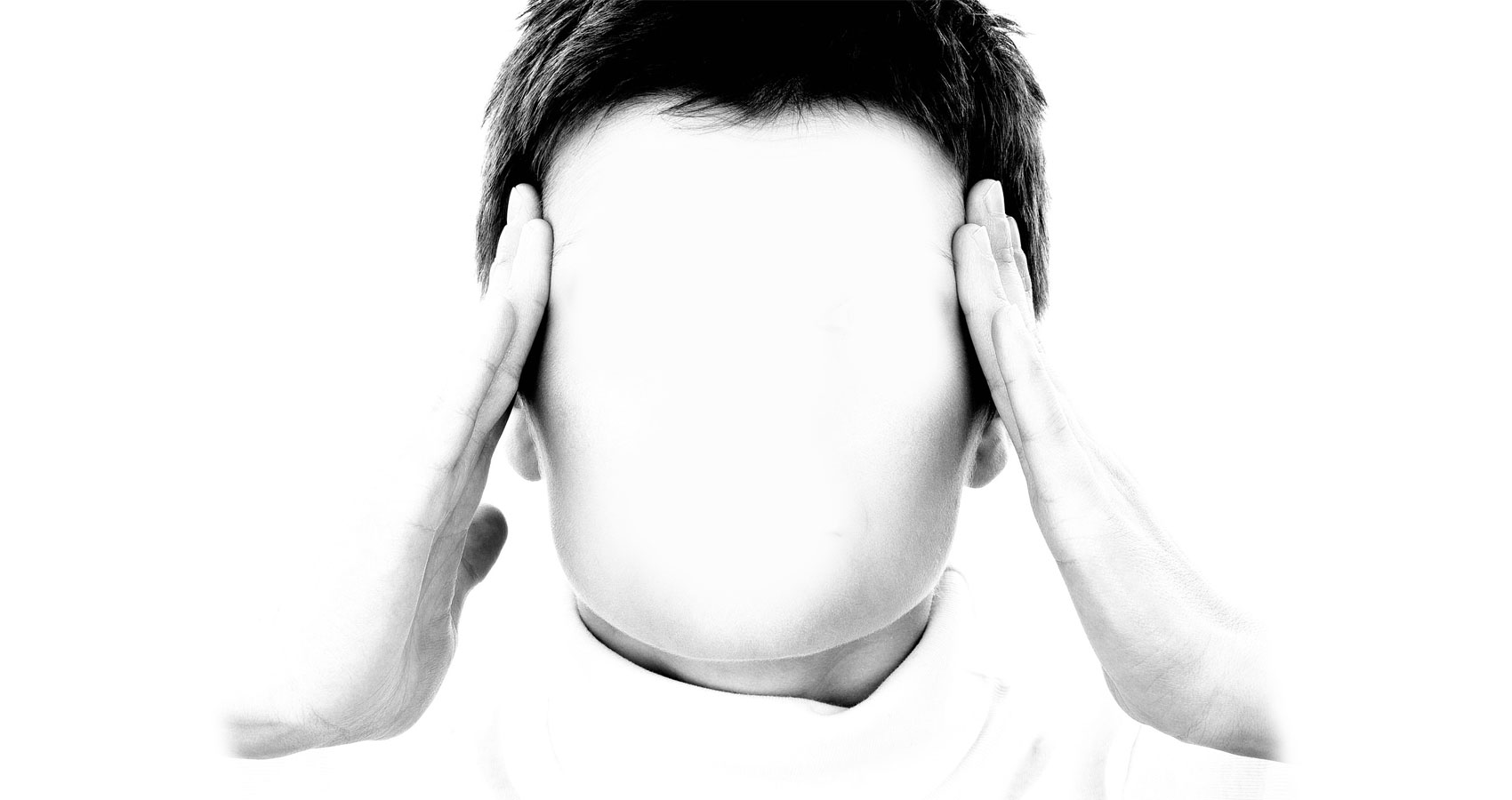 Being coarse,
humanity has found rough
corners to hide

Cliffs of sea,
the furrows on a field,
dunes in a desert

Experiences, emotions,
tragedies, diplomacies
brings out some undeniable
bones in a beauty

The world believes in
calling sad outcomes, beautiful
if it surpasses the mortality
of a believer, just once

A face in which corners
are quite revealing
but tears come out, stay hidden

With a smile,
I create some more

They never pay
heed to my wrinkles later,
so the present is safe too

Humanity hides its face
Denies the sharp failure within
out of inhuman love.

Love Through The Pane