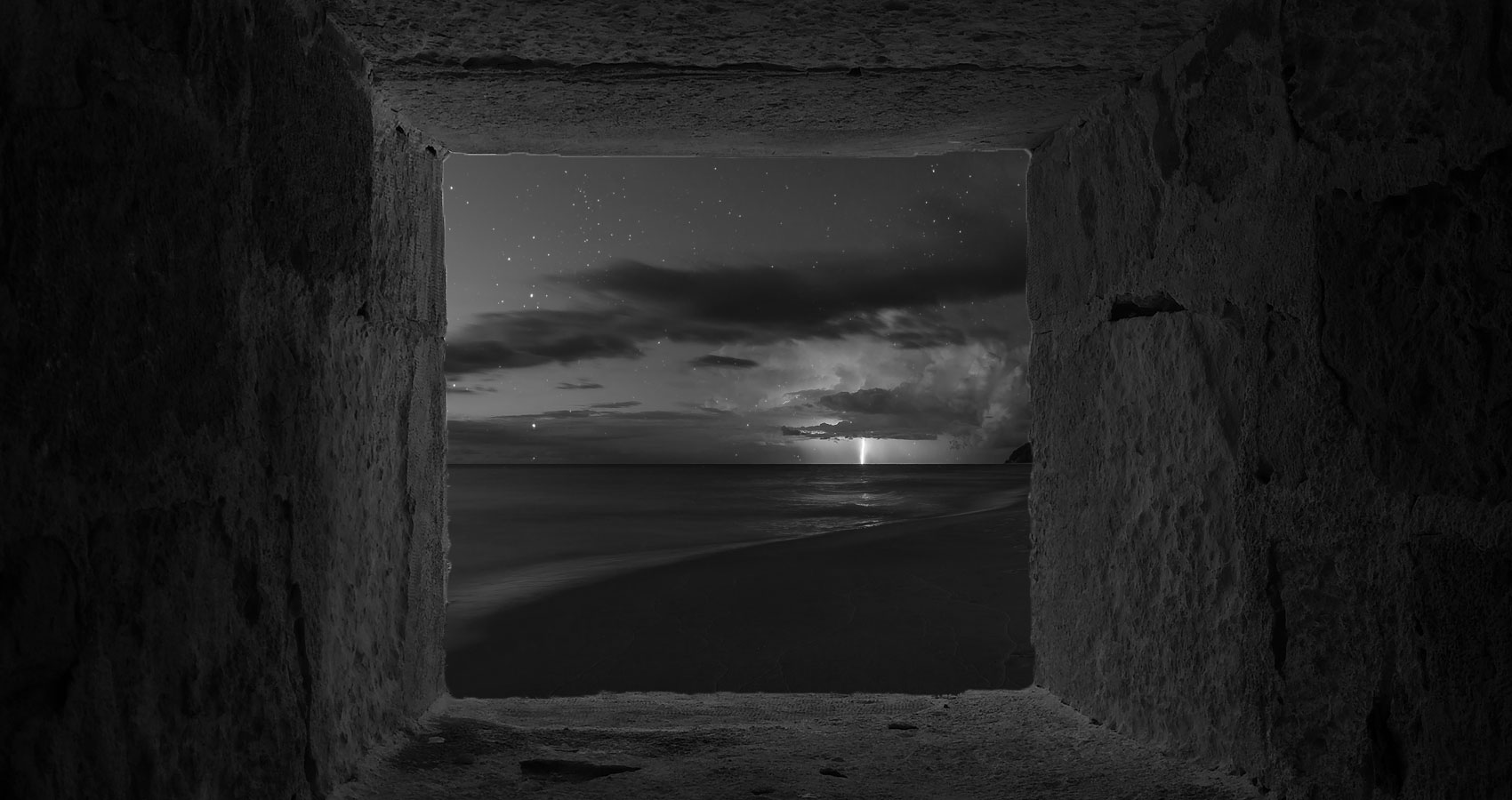 Insomniac’s Dream – If Photos Could Talk

If Photos Could Talk

Today heralds the beginning of an era
Not of interest to meaningless minds
Regardless, the story must be told.
Narcissus was fond of looking into mirrors,
That perhaps comes as no surprise.
But recently his attention had moved to photographs
Unlike images in mirrors, photos didn’t talk back (as yet).
What great photos! He marveled at what he saw:
A plethora of well-dressed young pretty women and handsome men
Smiles, frowns, joy, mirth, silliness. All captured for eternity
“Ah! The unending possibilities of youth”, said his heart
“But wait! Did you not notice that there was something missing?” said his head.
For you see, there was a dearth of old people in the photographs
Where did they go? Were they whisked off to someplace momentarily?
Maybe a nursing home? One voice inquired, the loudest in the cacophony.
His heart mused but for a few seconds and then kicked in,
“More likely that the old folks have been relegated;
To dark corners of their young minds.”
The pictures, you see, were bright and youthful –
The elderly may have been subjected to the gray zone, the dark negatives
Perhaps the old farts had already become miasmic manure.
Do old people just wither and quietly pass away
Or do they do so with a lot of fanfare
Is it a slow symphony that dies?
Or an orchestra that climaxes and then doesn’t really end
How does one distinguish drama from the real story?
What is the story between the lines of a grave?
Prolonged, painful illness or an exit in sleep
And where do memories reside
The past is irrefutable, unchangeable in its existence
Yet completely malleable in its interpretation
Where do memories reside
Are they deep within, unstirred, or do they stir up like ashes when there is a breeze
How much of the present includes the past
How much of it indicates the future
And how much of this is known to us
Then there are genes.
What if photos could talk? The stories they would tell!
But for now, like all esoterica, an insomniac’s dream comes to an end.
Like the wavefront comes to an end at the shore,
No matter how calm or agitated ocean or land may appear.
Where does boundary of self end and stars begin? Shams asked.
In photographs, the answer.
And salvation.

Acknowledgment: Alya Mian for facilitating this part of Insomniac’s Dream. Thank you…