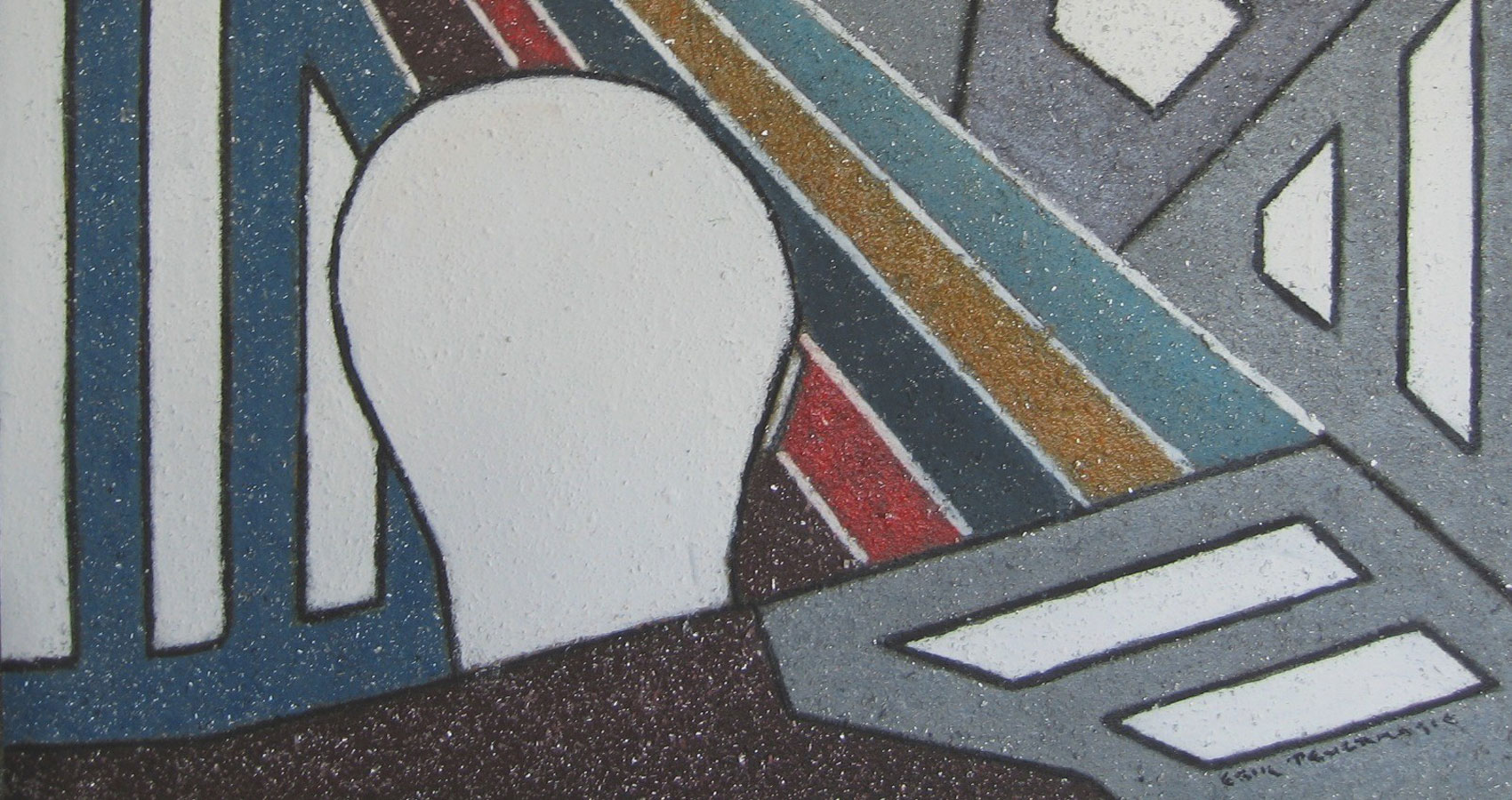 You are taught that you possess a mind. If you think of it at all, you certainly believe it. You may harbour one of several perceptions on the mind, or, as likely, all at once. You might say, ‘I am different from others’. ‘I am subject, they object.’ Or, ‘I am subject, the world is object.’ Therefore, your existence and separateness confirms mind. You might entertain a simpler method of acknowledging your discrete nature. You might point to the fact that in the morning you rise and perform a number of actions, perhaps then proceeding to work. At work, you might do a number of tasks of different complexity. In these examples, your reference point is likely to be the past. Probably, intuitively you accept that intentionality is exampled by the above actions, providing undeniable  evidence of mind. Do you ever wonder that all of the above actions might not involve intentionality, or that perhaps intentionality, if it exists, might reasonably lie with the environment in which you move as with you?

This relies on free will (see below). That is, we are sufficiently separate from our environment to preserve an identity that allows for independent action and thought. If a reader believes that gods or a god directs their lives, then intentionality becomes an external matter and provides no evidence of Mind. It provides evidence instead of the god or gods’ mind. Intentionality holds that every perception and experience is directed towards something. An ‘intentional stance’ is taken towards what we experience. The inherent problem with this is the subject-object position required. I have extended intentionality to include purpose, moving it from reflective to observed phenomena.

Mind: Existence of Mind is evidenced by intentionality.

I, my dinner in front of me, stretch out for a salt cellar. I have made a decision to put salt on my food and therefore my action is determined by decision-making processes. Any action afterward is part of the process of that decision. Nevertheless, surely there is more involved in this action, or series of actions, than just decision-making. I reach for the salt from habit, because I have grown used to putting salt on my food at a certain time and food of a certain type, for a meal of a certain kind provided with a name. A number of external specifics are therefore involved. The act of putting a specific meal before me has occasioned specific actions that I have performed many times before.
Besides decision-making there is, so far:

But there is more. The smell and sight of the food has been involved in initiating my actions. These once more are specifics. In the event these specifics occasion a whole. I must add these to the above list. What appeared an act of decision-making, intentionality, focused on myself becomes one involving several related phenomena.  It is not isolated. Nor are the actions of whoever prepared and presented the food isolated.

Usually the above would be thought of as illustrating cause and effect. The prepared dinner elicits intentionality and activity from me. But, perhaps whoever prepared the dinner was acting through habit, without intentionality. The cook could be a robot, programmed to act thus at a certain time of the day. Supposing all the above activities concerned the manufacture of food smells, and all the other activities were accidental to the manufacture. Therefore, intentionality is not being observed but automatic behaviour. Perhaps, the smells exhibit intentionality not the human agents.

This is a perceptual problem, concerning who or what perceives. In the above, the perception is mine or yours, that is:

The object requires identification before it can be experienced. A smell needs to be identified and also associated with an object towards which we have a purpose or which has a purpose related to us. We then have:

Evidence of Mind from Descartes has relied on reflection. The early psychologists employed reflection to confirm the existence of Mind, resisting external referencing. The original psychotherapists are a case in point, although they tended to reference analysist/analysand interaction and neurosis as an observable phenomena of Mind. As psychology made greater claims for being a science not an art, reflection was seen as inadequate and unscientific as its proofs are not testable. Later behaviourists, while rejecting the concept, introduced the importance of observation. The subject is perceived of as a flawed observer, and the equation of subject-perception (experience)-object now included observer. So, this can be written as: s+p(e)+o=(ob). The observer is nevertheless inside not outside the phenomenon, or phenomena. The observer can merely alter the nature of the phenomenon/phenomena, not confirm the existence of another (Mind).

Although this has been a brief examination, mind here is conceived of as a perceptual phenomenon. You/I believe we possess a mind whenever we are involved within a point of perception/of entry into phenomena. An observer might agree because they too perceive phenomena as subjective. All phenomena requires a subject-you/I. This is not strictly the case. But I will not go into the problems of intentionality here, in that it is mainly perceptual. William James, the American psychologist, appears to have envisaged it as more free-floating in nature. But, in the positional sense, subject-object remain.