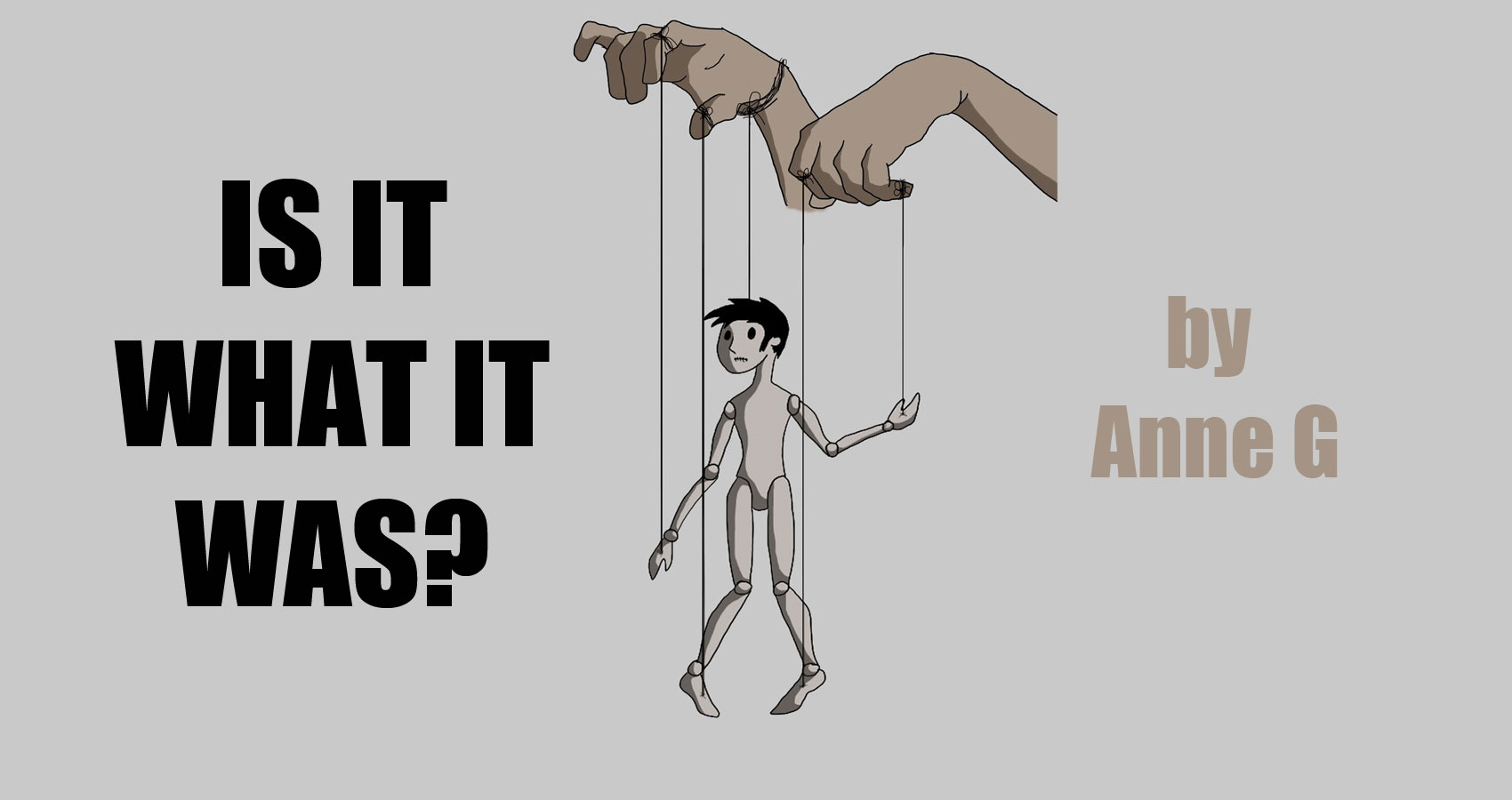 Is It What It Was?

Is It What It Was?

Experience hath shewn, that even under the best forms of government those entrusted with power have, in time, and by slow operations, perverted it into tyranny. – Thomas Jefferson

Have we become so complacent that we have become anesthetized to the loss of what we hold most precious – our freedoms? Is this what our forefathers intended or has the rug been pulled up from under us without us even noticing?  Was this the blueprint our brilliant founders mapped out for our nation’s future?

Let’s face it, our liberties and freedoms are being diminished and curtailed with every passing day. Civil liberties, freedom of speech, freedom of choice and our collective free will are under attack, challenged and threatened at every turn.

It has been happening slowly, subliminally and surreptitiously; so much so, that most of us are unaware and oblivious to the changing environment in our country. We are being told what we can and cannot, should and should not do, by everyone and everybody, from our elected officials to the special interest groups that lobby them.

Social Programs, devised by the few, to control and keep the masses dependent upon them; Welfare and Obama Care (Medicaid), forced upon the citizens of this nation, threatening those who do not comply, with the IRS (The Boogeyman). Affirmative action, which forces the employer to employ many unqualified and undeserving individuals based solely on race or gender. Political correctness, designed to limit and restrict us from speaking out. Hate crime laws, which target everyone who has an opinion.

Capitalism, which incorporates the building blocks and work ethics that built this country, has been undermined by Liberals, Socialists and Communists alike. Ideologies proven to be less than ideal and which have failed miserably over time, have been given audience.

We have amongst us a breed of politicians and community leaders who seek to break down the very core of our society with their devious and insidious, cajoling and haranguing. We need to sit up and listen closely to the constant onslaught of the sound bites that our news media disseminates. There is, a secret agenda!

It is undeniable that our politics and policies are in need of improvement and positive change but it is also undeniable that we live in the greatest nation on the face of the earth. What makes us great are our freedoms; to act and speak freely, the power to choose what we want and where we want to go and, the ability to work and make our lives richer and better without the need to apologize.

Ask yourself, is it what is was?