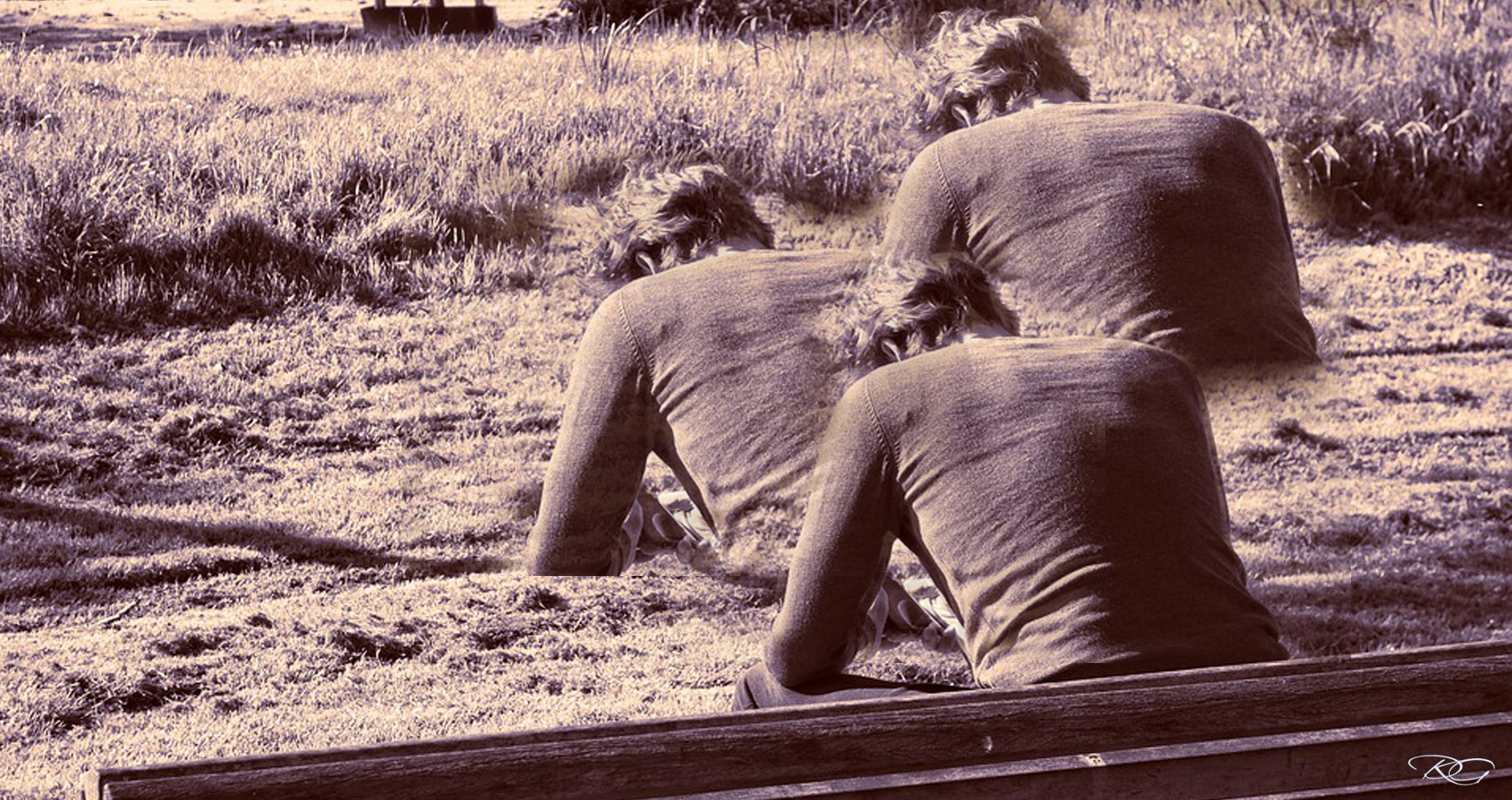 It Is Something To Have Been

It Is Something To Have Been

I am well past my 20s,
that golden time
when I only saw a little—and even that
with optimistic eyes.

I’m past the days of cheap
apartments with friends and wine and roaches,
lentils and rice for breakfast,
or leftover cold pizza.

I’m beyond learning of
war and death and pestilence.
The visitations of grief
have marked me, too.

Gone is the luxury of
happy, uninformed innocence,
the blind and smug assurance
that comes with youth.

Forgive me, though; I don’t mean to be morbid.
Or pretentious. It’s just that with time—
that great illusion, time…has anyone told you about that one, yet?—
come unintended consequences.

If you are young,
this won’t make sense.
And if it does not make sense,
then you’re too young, yet.

Don’t be in a hurry, though.
If you live long enough,
you’ll get older and vague like me,
and learn to cherish consequences.

We come out of childhood in hyper-drive,
in a bit of a panic, so used to being little,
when everyone’s bigger
and knows more.

Well, they are. And they do.
But, likewise, a man can never
quite understand the boy,
even when he has been the boy.

One day at a time is how it goes.
A lifetime is a ledger of accumulations.
And then one day you’ll be dead,
and it will all be scattered at the auction.

Seems such a tragic waste, doesn’t it?
Getting an education. A career.
A family. Achievements?
For what? To have a street named after you?

I have no idea.
I do sense part of the answer
has something to do with this:
Notice everything, even in hard times.

Especially in the hard times.

It is something to have been.”