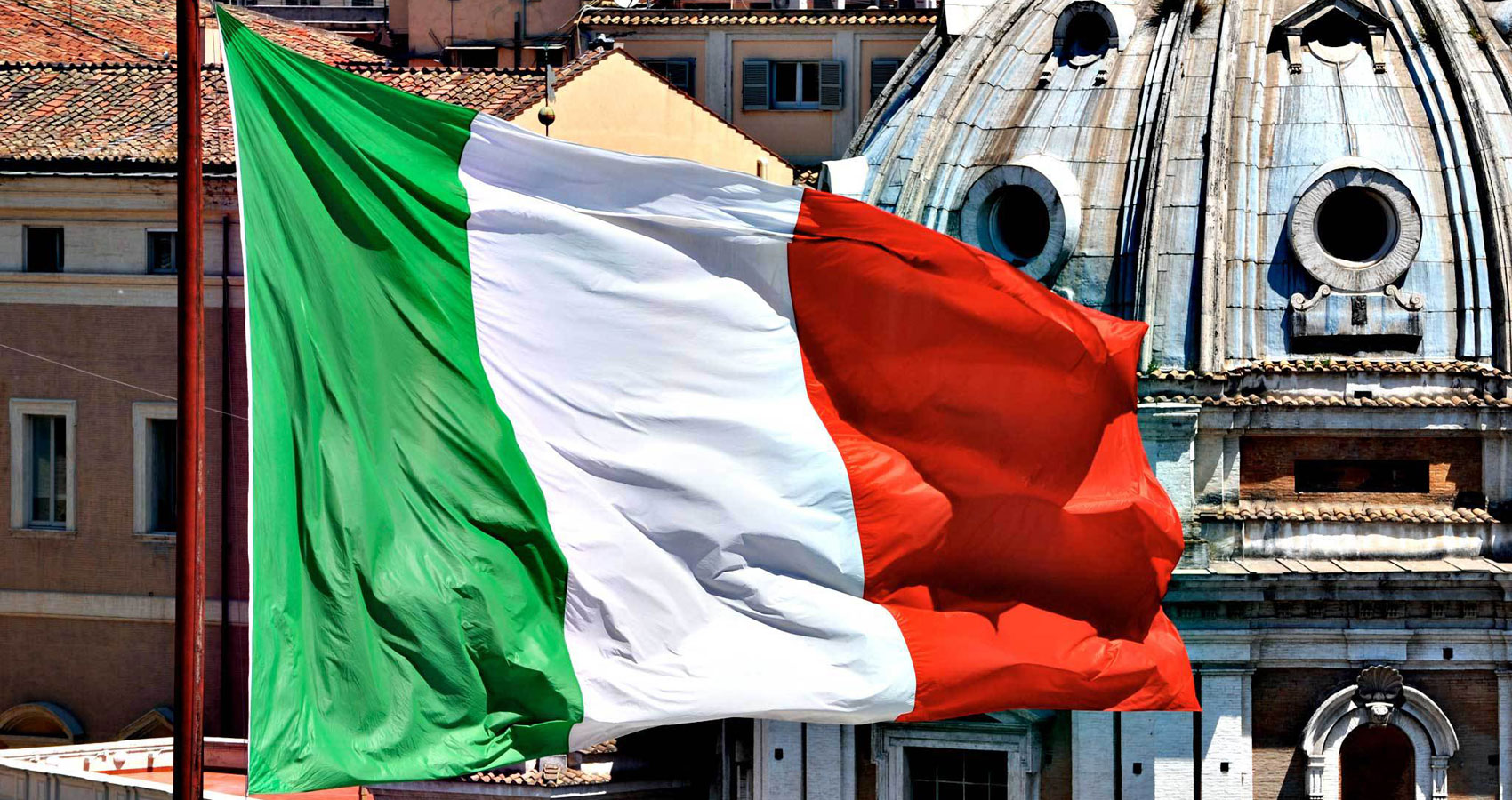 of a flat globe. The Mediterranean birthed
by the Zanclean deluge, witness of myriad
exoduses intertwining genes to encompass
peninsular cradles of early civilisations,

a medley of ethnicities trading goods
discoveries and ideas on sailing caravels.

and human rights. Power to the people,
lost in the process of history making,
populaces disillusioned and frustrated
at millenary successions of failed rulings

corroborated by corruption and personal
greed of those chosen to represent them.

Today Italians vote anti-establishment
thereby at long last rejecting ideologies
of the past, too old to bear credibility
electing a party set outside the box,

no left right nor centre, victory of populism,
communism and capitalism burned
at stake for their crippling sins albeit
an international cold war renaissance attempt.

Marking the end of the twentieth century,
the twenty-first bets on the refreshing breezes
of new tantalising illusions, cuts to public debt
income of citizenship, youth employment,

tax reductions campaigned to allegedly increase
family spending, for whatever we do
we are all bound by a unique reigning doctrine,
under the unified global empire,