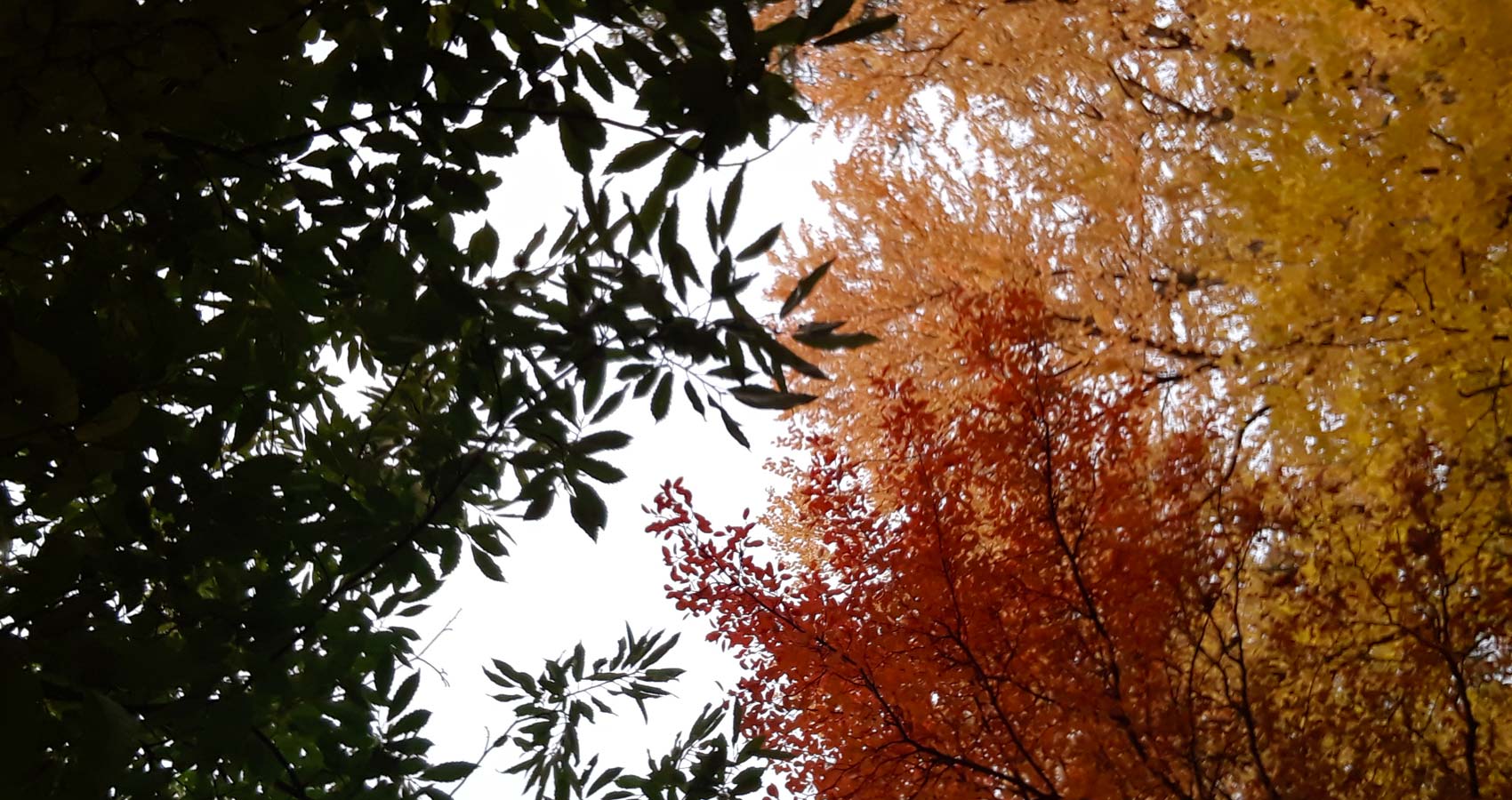 It’s Not About You

It’s Not About You

Loosen up! Let it go!
If a warmonger can love a pacifist,
and if a pacifist can admit that sometimes violent acts are needed to
secure the innocence of the weak and the vulnerable
– the children, the elderly, ancient trees, and animals –
then it’s not about you but the common good
and the basic principles dictated by Nature.