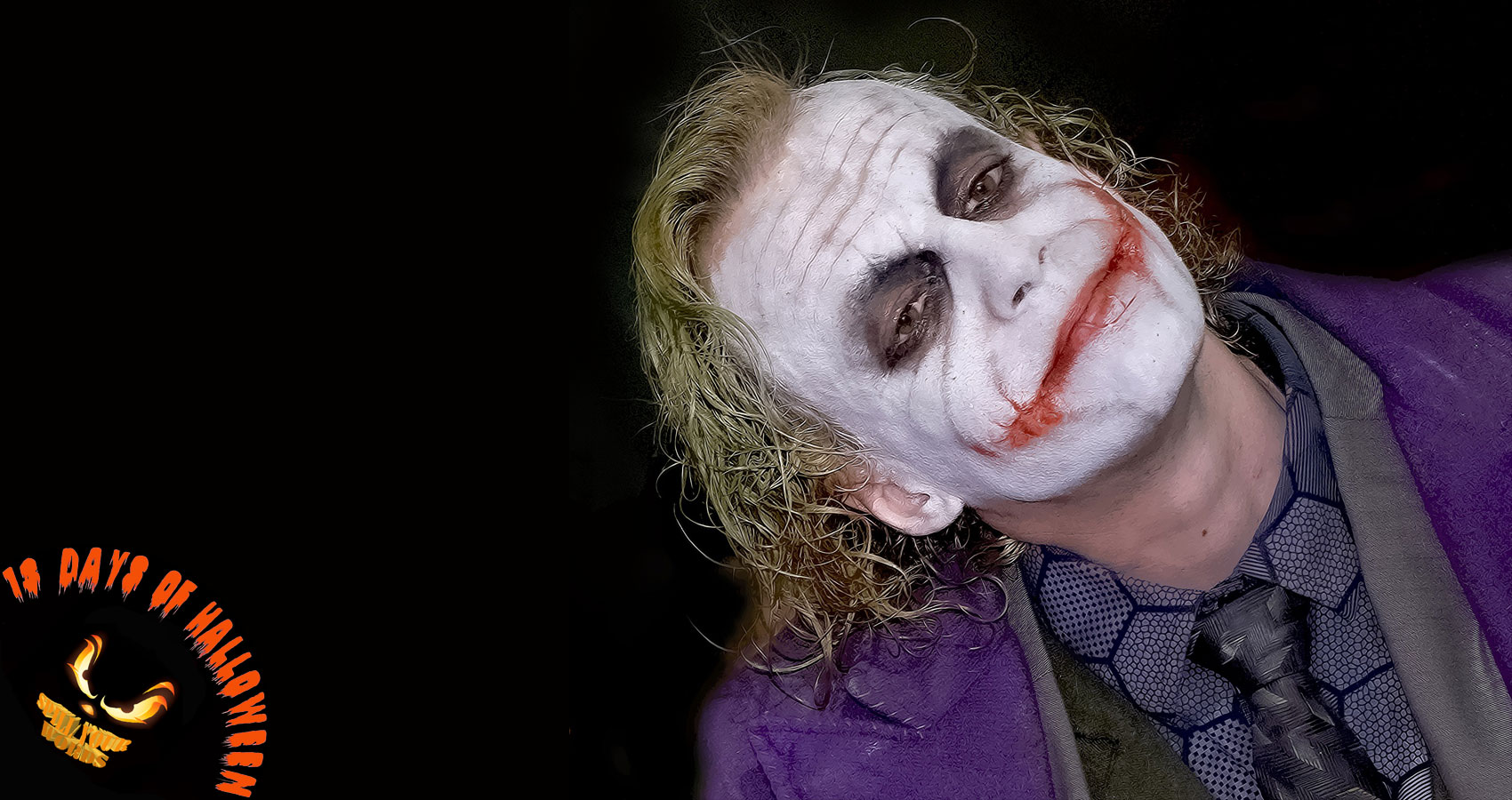 Everyone knows, or heard my name;
Most of those ones, declare me insane.
It never really started out that way,
I used to be as normal, as another day.
Used to work, unrested, to earn a check;
Getting paid the same, just like the rest.
Until the day, I enlisted in the service;
That’s the time, I should of paid notice.
That was when, everything had swayed;
I learned the hard way, there’s pain in change.
Despite the fact, I trained both body and brain;
My fortress of magnitude, began to be maimed.
Death and destruction, could not be prevented;
It was written in my destiny, that I’d be descending.
Into the darkness, descent into madness;
Is where my mind left, right after the accident.
While I was deployed, over in the east;
My unit was gathered, and ready to be seen.
We loaded all up, condensed into trucks;
Driving far over and abroad, there was no luck.
Our convoy was hit by the enemy;
My vehicle blown up, and enflamed by an IED.
Everyone I could see, lifeless next to me;
Was this a dream, or a salacious reality?
Dead or dying, bleeding and burned;
My friends, these soldiers have learned.
Though I still live, we’ve all become victims;
After living a blast, and a cut through my lips.
My mouth torn open by shrapnel;
I came to, in time to see it happen.
I thought I was dead, Instead I’m ahead.
My dreaded friends this will never end.
Fast, still strong, the pains not gone;
This song is sung but nothing is won.
I’ve been a pawn so long,
I’m no longer drawn to belong.
Now I laugh, is that what’s wrong?
They always asked me;
While I’m in therapy.
What’s my problem?
How can they solve them?
Am I crazy?
Or are they?
Why the questions?
What does it matter?
Who’s the jester?
My mind is splattered.
When actions speak louder than words;
But my voice will never be heard.
That’s why my mind is pulled into the void;
The past makes the present no point.
What is my name?
Is it the same?
Or has it changed?
Though before,
I looked so oblivious.
Now they say that I am delirious.
But I just ask them,
Why so serious?

Write, incessantly, professionally, to inexorably be a memory.
Like a message in a bottle, left alone out to sea; maybe one day, your writing, can release someone’s dream.