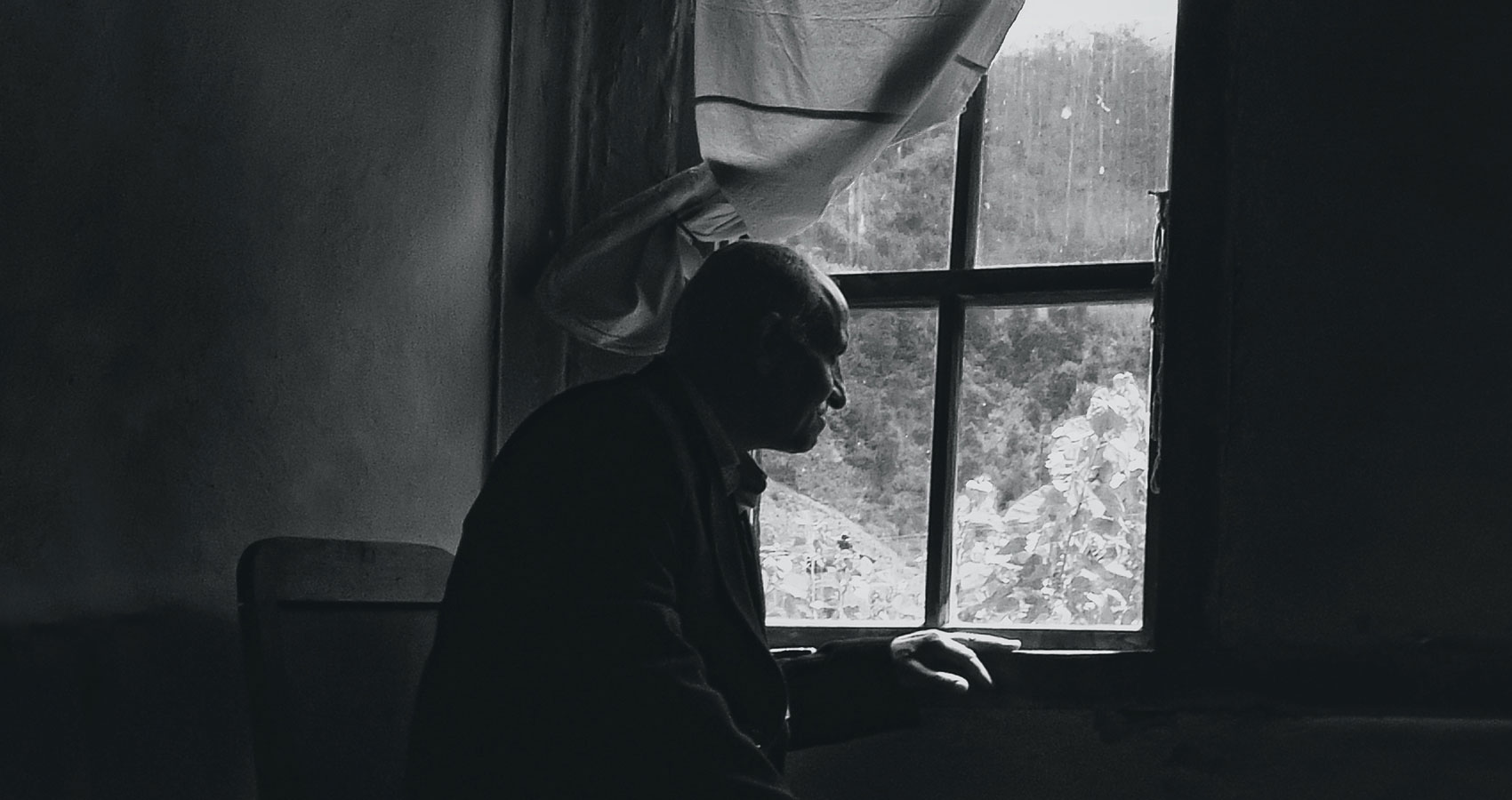 Covered with the placental fluid
as I emerge from the dark confines
and the warmth of the womb
and as I blink to let the bright light
pierce through my pupils to cast
the first ever picture on my retina
the umbilical cord is severed
and I am on my own
but tied down with many a leashes
that pin me down.

I learn to walk and then to run
I learn to race and jump the hurdles
I learn to beat others and
touch the ribbons on the finishing lines
at end of each track
till I move onto another
with another set of competitors
and another set of rules
but still tied to many a strings
and many a silent spurs prodding me hard.

I traverse many a beaten tracks
and roads less travelled
I explore virgin valleys and hills
negotiating many a callipygian curves
chasing fire flies in wilderness
making u turns at blind corners
crossing moss laden bridges on deep ravines
drifting on the vagrant waves of my dreams
till I hoist the sails of my soul filled with winds
of my passion and steer a steady course.

Now as I drag my weary and tired legs
and feel the pain in small periodic surges
in my throbbing varicose veins
and bend down to tighten the loose laces
on my worn out shoes almost in tatters
my dog eared map
showing all markings blurred
and my compass going awry
every other moment
I look around to pin point my location
and find myself amidst broken hour glasses
bereft of sands
and a besmirched sky
bereft of the timekeepers.