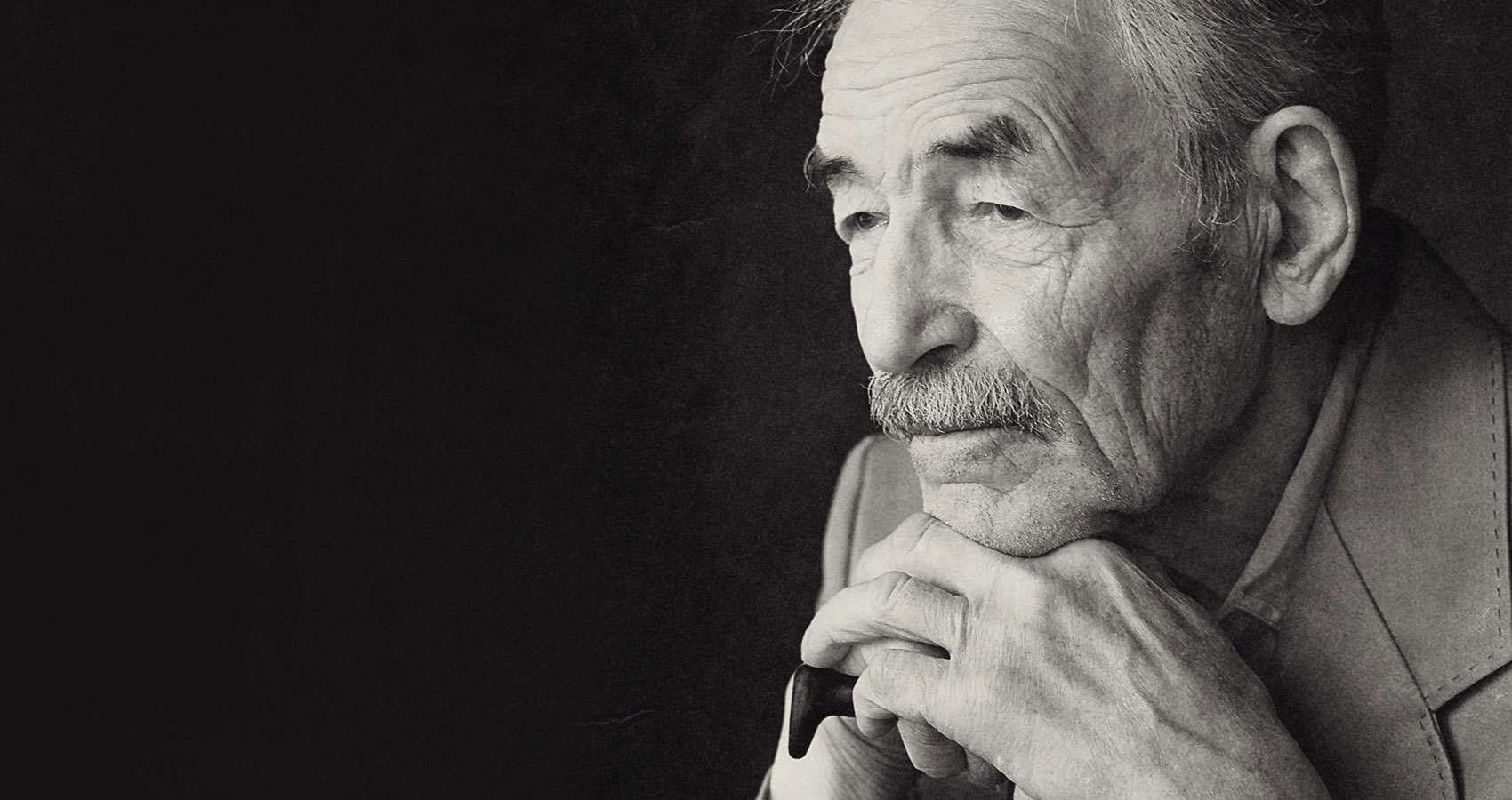 Kept Himself
to himself. Quiet man always in sharp
waistcoat and tie.

Shoes keen like mirrors.
Afraid he will be found out.

His daughter and her family
forever tainted by his past,

his feeble mindedness, his shame.

His urgent nine-year-old grandson
full of The Great Escape, Where Eagles Dare

Asks: “What did you do in the war, Grandad?
Did you fight the Nazzies?”

He does not want disappointment
on this young face so invents:

“A German Tiger was coming towards me.
So I dig a hole so it goes over the top.”

“And what happened next, Grandad?
“Ask your Nanna. I need to do the Pools.”

Nanna says he came to see her
when she worked in the Birmingham factories.

In midst of air raids, falling houses and fire.
“Your Grandad worked on the railways.”

So his grandson works it out.
Grandad never fought abroad.

“You know don’t you?” says his enfeebled Nanna
to her grandson, “Grandad’s dad?”

“One of his widowed mother’s lodgers?”
“Yes,” she says “Grandad was born out of wedlock.”