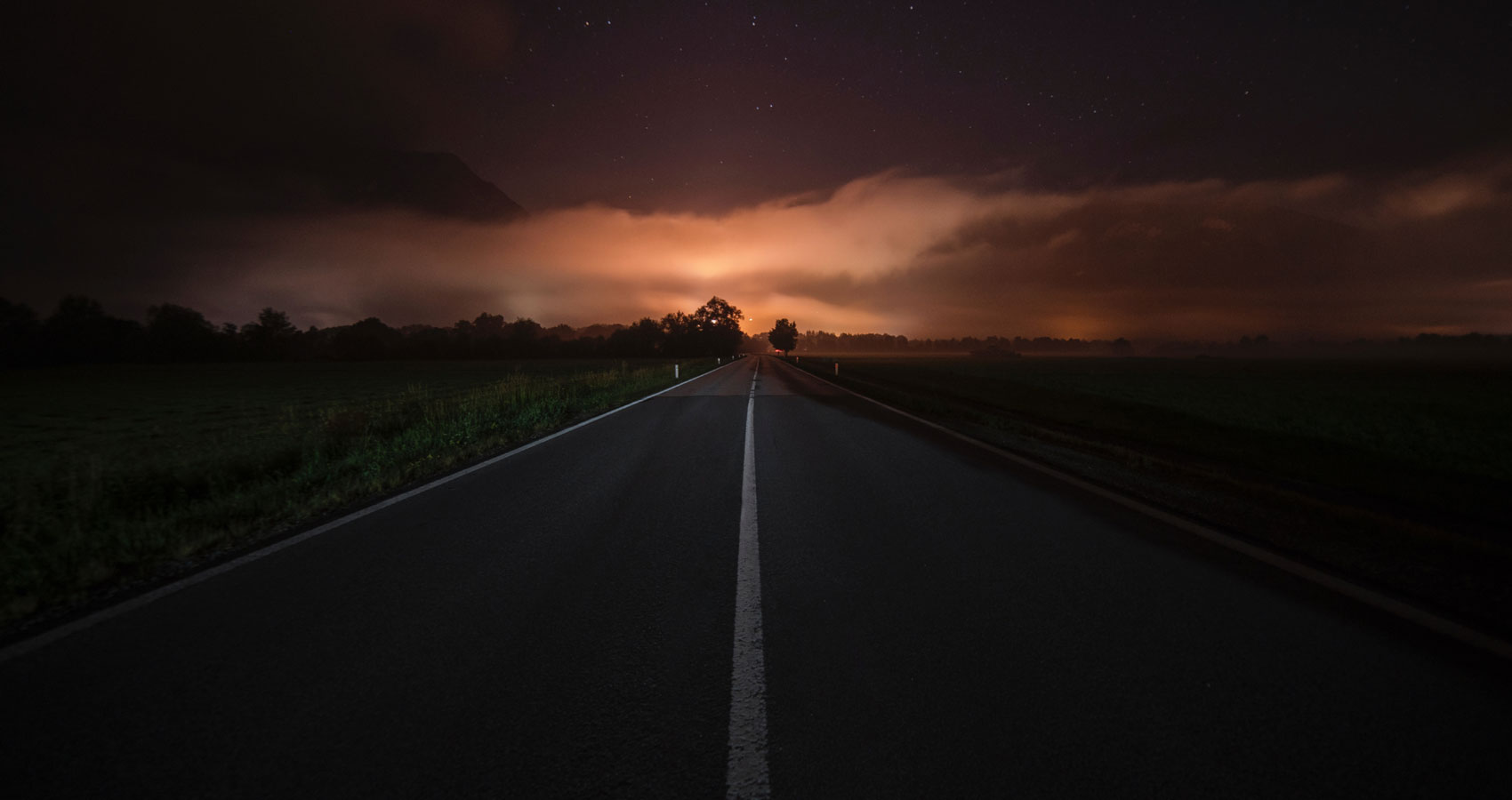 I'm known at the Last Chance Diner as T.A. I have no idea what the initials stand for nor do I have any sense of how long I’ve been a regular. All I have is a vague memory of being in my car on a dark, deserted road. Everything had been routine until I had a blowout and I lost control of my car. I went off the road and down an embankment. I rolled over several times and narrowly missed a large oak tree in the process.

Thankfully, I was wearing my seat belt. I was quite shaken by the ordeal but I somehow managed to come out of it unscathed. I had just finished checking myself for injuries when a mountain of a man scared the hell out of me by suddenly appearing in my headlights.

“Son, that was one helluva a wreck. Are you o.k.?” he asked with concern.

“Who are you?” I demanded with as much force as I could muster. “Where did you come from?”

“Easy son, I mean you no harm.” he calmly replied. “Everyone calls me Bear.”

Try as I might, my recollections of the accident and my brief interchange with Bear are all I can remember from that night. I seem to have some strange form of amnesia. The only details I can fully recall, since the accident, are direct conversations with Bear. Everything else— with a few notable exceptions— slips through my mind like I never heard or saw it in the first place.

From what Bear has told me, I was even more disoriented immediately after the accident. Apparently, he went to great lengths to explain where we are and how he managed to find me. I don't remember any of it. Nor do I have the slightest shred of memory that pertains to my life prior to the accident. All I know for certain is that I spend my days in the diner and my nights on a cot in an upstairs apartment.

Speaking of the diner, every time I step into it I have an identical experience. I wander aimlessly around—before choosing a table— and look for Bear. Sometimes he's there and at others, he isn't. I have no idea where he goes. One thing that never changes is the other patrons. Some of them are extraordinarily pleased to see me while others seem to be repulsed to be in my presence. What they have in common is that neither group speaks to me.

Bear is the only one who sits down and talks to me. However, it's more of the former than the latter. Most days, he just sits and stares at me and I feel compelled to silently wait and hope he speaks. I can't help but think he is as equally repulsed by my presence like many of the others.

My strange, hazy passage of time and semblance of a daily routine ended the moment Bear made an unexpected appearance at my table.

“Where did you come from?”

“It doesn't matter…We need to talk and you have questions.”

“I’m not sure what you're asking.”

“Some people in here look tore up from the floor up.”

“What exactly is that supposed to mean?”

“They look like they’ve been put through the wringer.”

“They have…But we’ll get back to that…I sense you have a bigger question.”

“That's right, I do!... People here either love me or hate me and nobody—with the exception of you— will talk to me!”

“What are you talking about? The truth about what?”

“About you and why you are here…Do you remember your accident?”

“Well…We’ve kept part of it from you.”

“Think about it…Who or what comes to mind.”

“I have no idea what you're talking about.”

Everyone here—with the exception of you and me— doesn't exist….T.A., They're representations of people you’ve met and known throughout your life…..By the way, Do you know why I call you T.A.?”

“Technically, you're not dead…You're not alive either.”

“What!… This is crazy…I’m getting out of here.”

“It doesn't matter…Technically, you don't exist…Your accident happened three hours ago….You hit the tree and you were severely injured…At this very moment, you're on an operating table and a whole team of doctors are trying to save your life.”

“It's not my decision…It's out of my hands.”

“What's going to happen to me?”

“You're an enigma…It's still being decided.”

Magic Flows In The Wounded Places 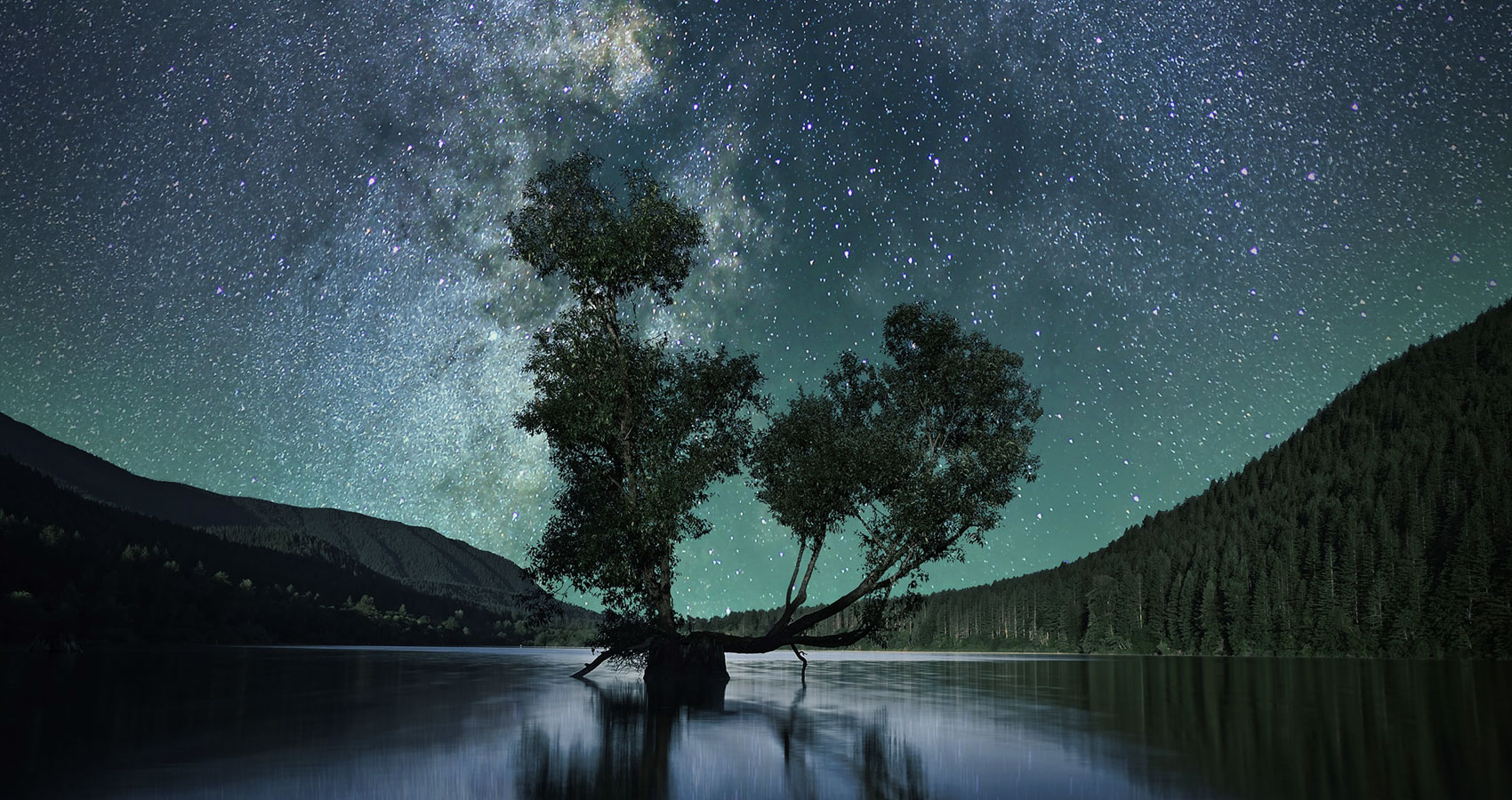 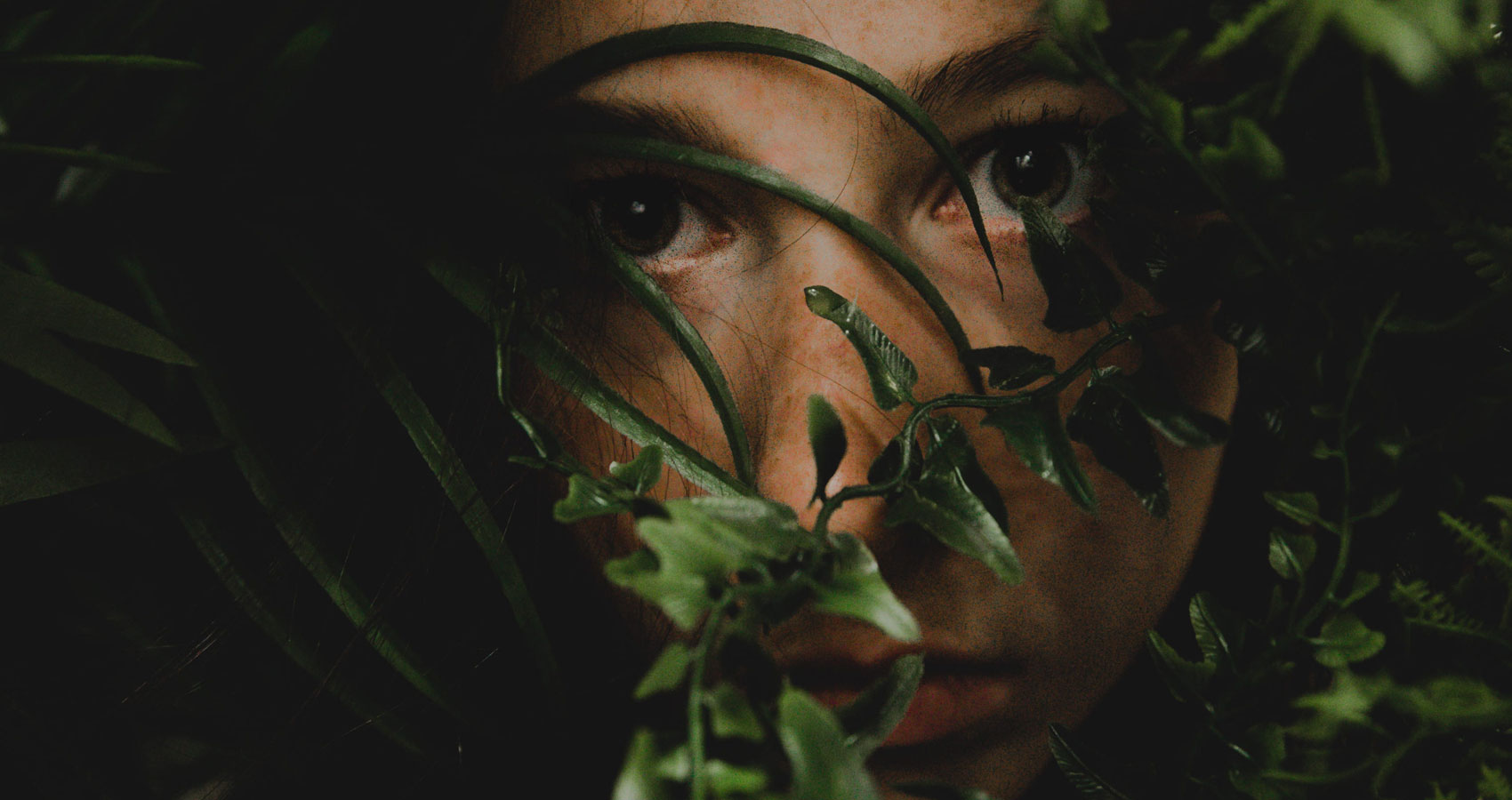 Floating On The Ground

The Stranger Behind Me