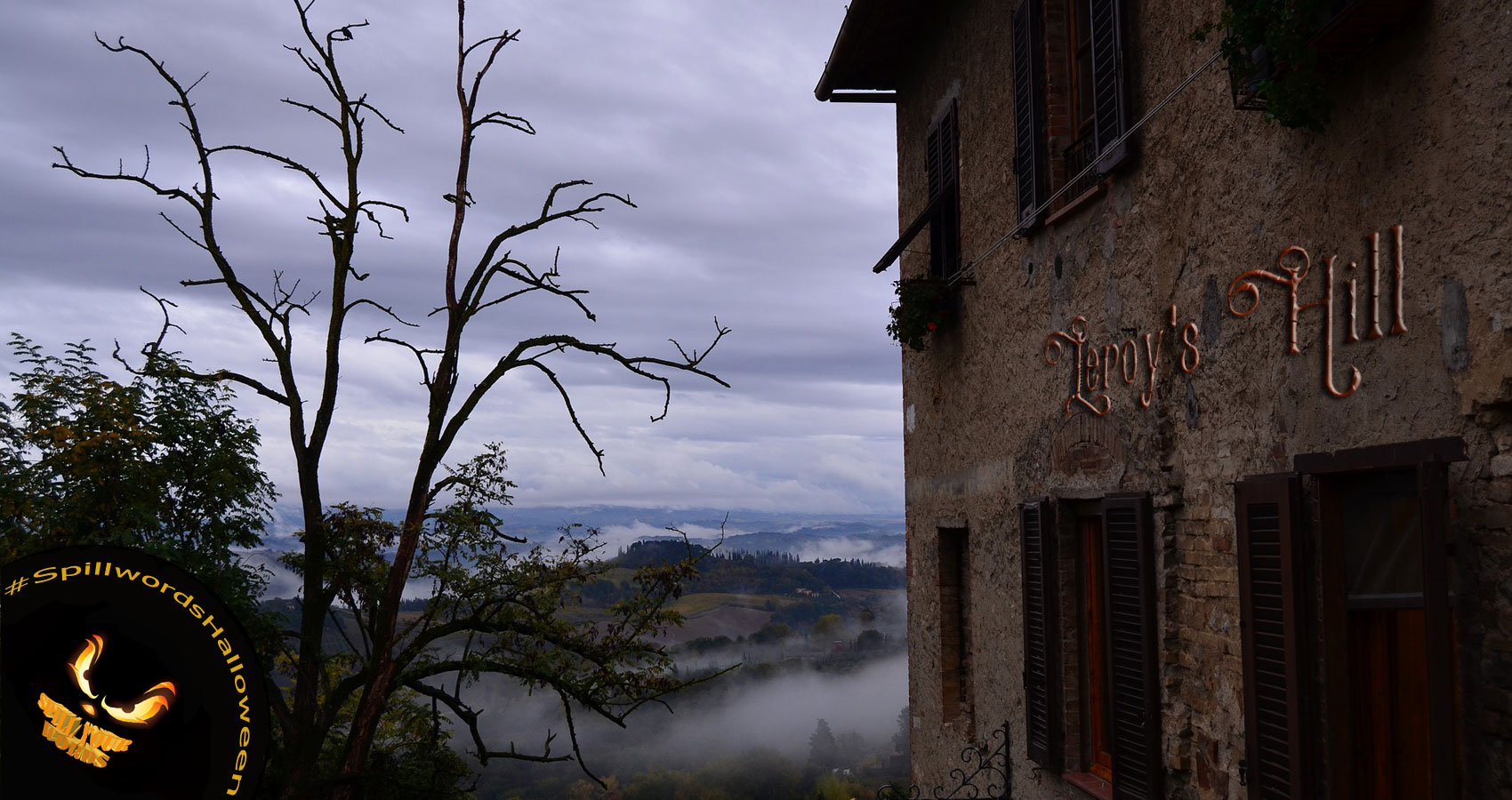 It’s safe to say that not many people go to Leroy’s Hill anymore. Leroy Baron never married and died at a ripe old age of an unknown illness. The house is barely standing. Children used to play along the swamp around Halloween and watch a mist rise from the water and hover over them when it was dark. They told ghost stories and threw rocks as far as they could into the water. This changed after Leroy died. There was a story circulating around town that music was heard coming from that direction on many nights. Sounds of a radio playing and music coming from Leroy’s house became more frequent.
The neighbors down the road wondered how that could be possible since there wasn’t any electricity on, unless it was a boom box blaring from some transit or homeless person that was passing through. The current owner of Leroy’s hill had hired a man to work on a water well not far from the house. The hired hand heard music coming from inside the house and decided to investigate. He couldn’t find anyone in the house and the music had stopped. When he got back to work he heard the music again.
Some people tried to explain what could possibly have happened and thought since it was real windy, it was probably just the wind whipping through an antenna on top of the house and that caused it to make a harmonica sound. Leroy was a nice old man, but you couldn’t pay anyone to go around his house anymore, especially around Halloween.