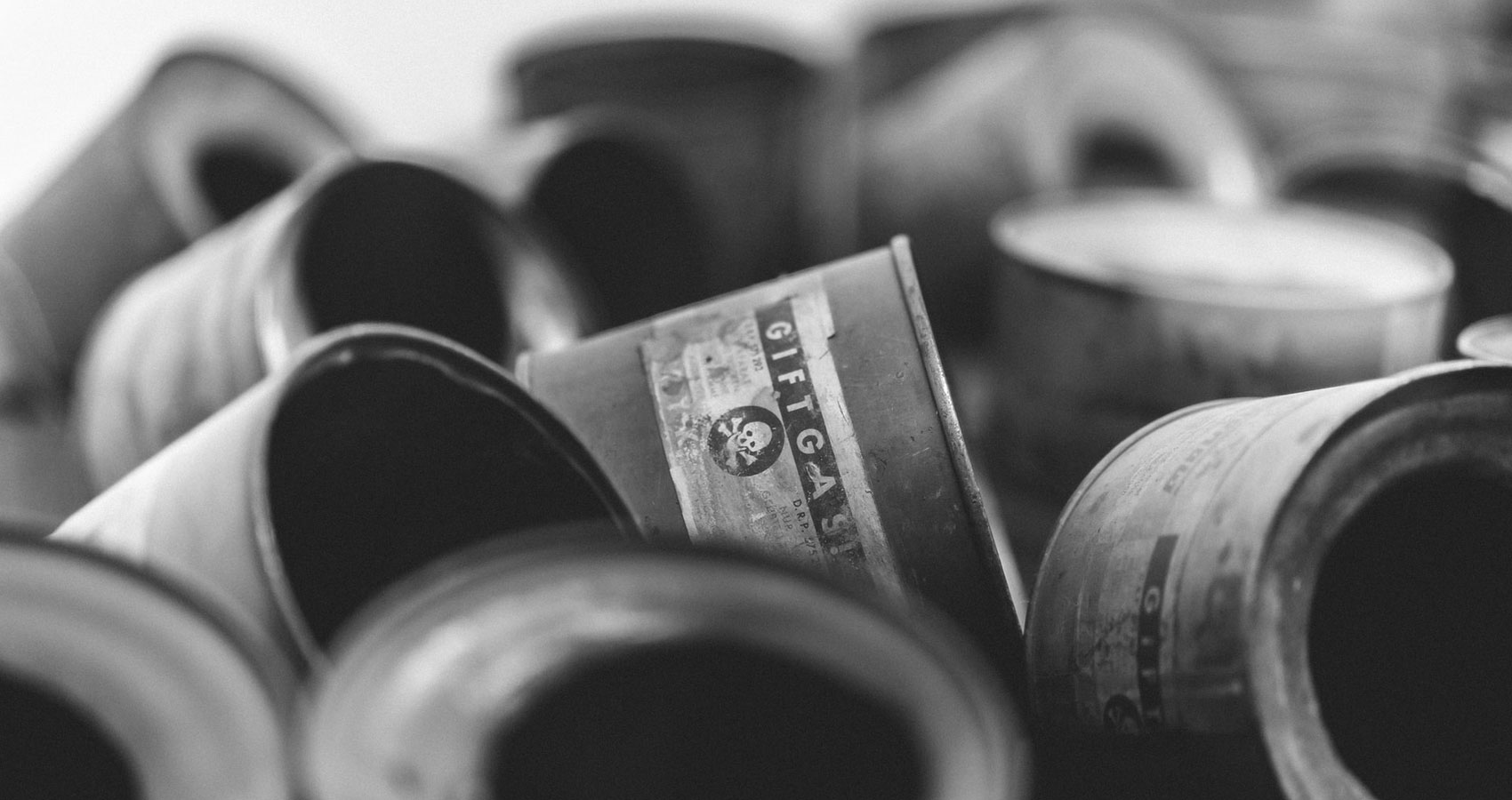 To the 6 million Kedoshim of the Shoah

A malignant narcissistic psychopath
who exercised power with an iron fist
sought to discover the Final Solution
to a ‘problem’ that never did exist.

Hell-bent on asserting the supremacy
of the imaginary, so-called ‘master race’,
he brainwashed his many sycophants
to annihilate a community without a trace.

With people confined to ghettos and camps,
the racism revolved around ‘Us’ versus ‘Them’.
Even the One sitting on the high papal chair
stayed silent, not daring to openly condemn.

Some hid in sewers, living like rats,
while a few squeezed themselves into attics.
Though a handful of humans gave refuge,
not many had the heart to be empathetic.

Deadly Zyklon-B fumes pervaded the air
and along with it, so did toxic, bitter hate.
As lifeless bodies upon bodies piled high,
the ongoing cataclysm didn’t seem to abate.

Time may heal countless things
but certainly not this eternal bruise.
Lest we forget the sacrifice
of the six million innocent Jews.