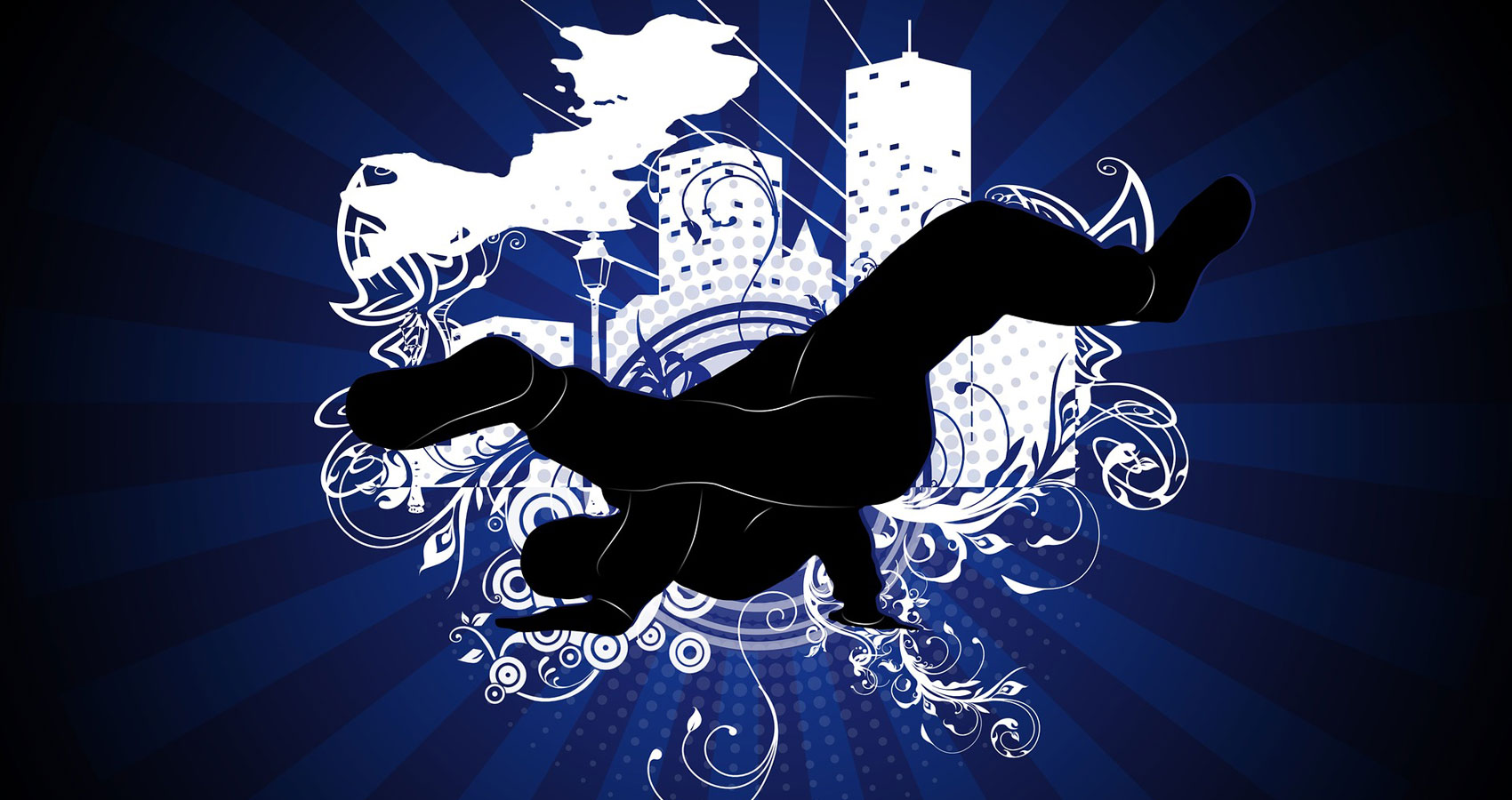 I am ready and dressed up for life’s short comedy,
I have to play my role, can’t escape with an apology,
Many times it conflicts with my personal ideology,
Playing diversified roles of peculiarity and oddity.

The earth is my stage and God is the jury,
His eyes are glued to all my acts that form my story,
Occasional display of passion, valor and glory,
But mostly performing acts of buffoonery.

Like an acrobat, I waltz between mirth and melancholy,
Wisdom buried in the depths of frantic folly,
I wear a mask trying to be bright and jolly,
Even when I am pensive wholly.

A twist, a waltz and a deadly somersault,
Sometimes I do with perfection and many times with faults,
Trying to race against time that never halts,
Nearing the end of the comedy and my last waltz.