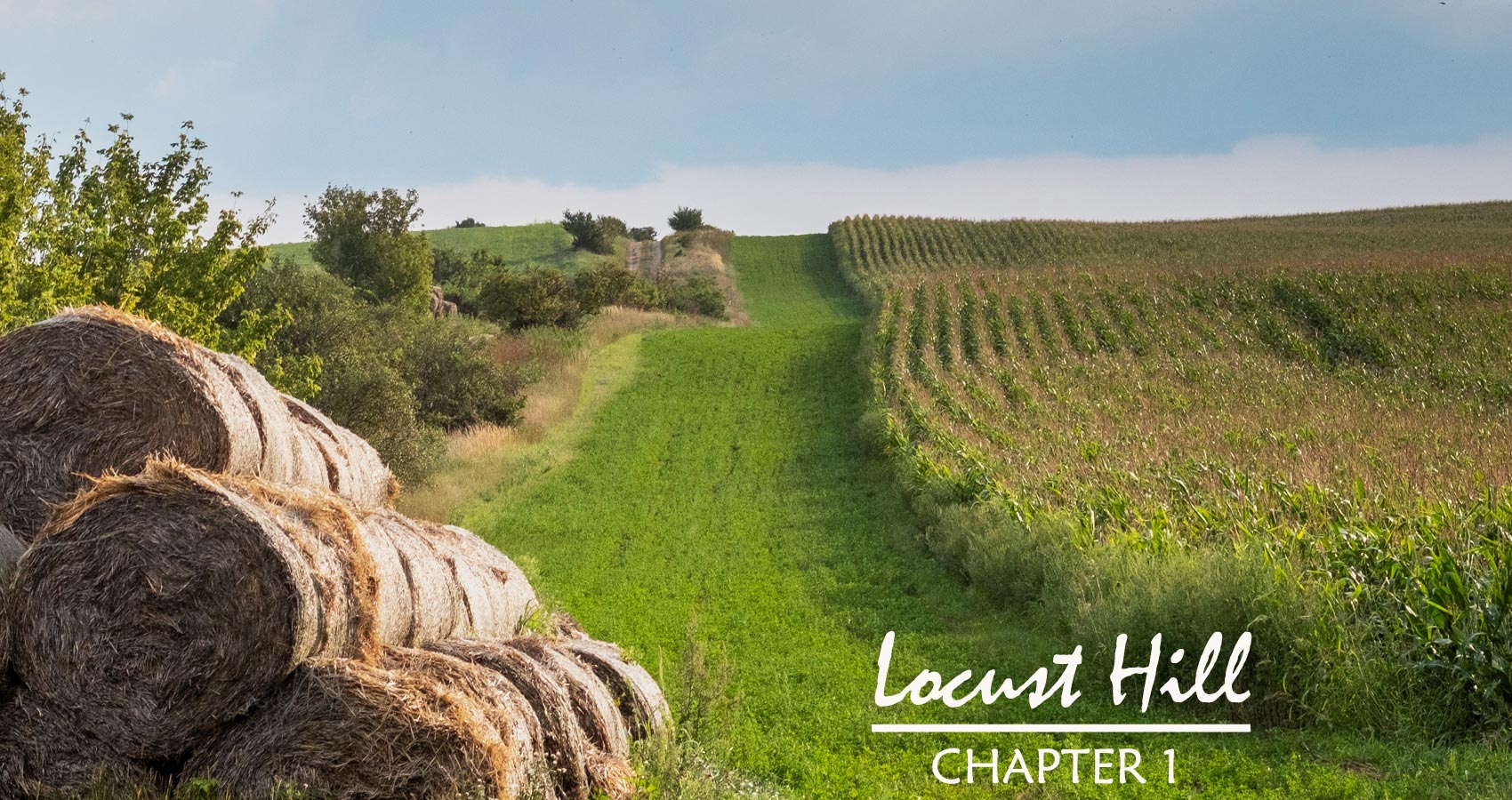 On one date Jim asked, “Have you made any plans yet for college and maybe a career?
“For college, yes,” I said. “I’m going to WVU in the fall, but for a career, not really. I haven’t gotten that far yet. What about you? I suppose you’ll stick with farming.”
“For sure, I will,” he replied. “That much is certain, but I also want to get a botany degree.” Then he paused a bit before asking, “Do you think you would like life on a farm?”
Uh-oh, I thought. What is this leading to? “I’m not sure,” I replied. “Never really thought about it. I’m a city girl, you know.”
“You should think about it,” he said. “I think you’d be perfect on a farm.” I could detect that sly smile of his trying hard to curl his mouth. He fought it off and then he added, “Because you’re sturdy.”
“Sturdy!” I was shocked and a bit insulted. “You think I’m sturdy? I’ll have you know, Mr. Farm Boy, that my other boyfriends think I’m . . . well, sexy.”
“That’s okay, I think you’re sexy too,” he said with a laugh, “but those other boys don’t appreciate your true nature.”
“Oh, and just what is my true nature?”
“That of a fertility goddess.” Now he uttered this phrase without even the slightest hint of a smile, looking first into the distance as though he saw something taking shape out there and then looking directly and, I must say, rather warmly into my eyes, which by now had considerable fire in them. So that was it! Jim the Farm Boy was interested in me because he thought I was a fertility goddess—a sturdy fertility goddess at that! The pagan! He just wants me to help make his crops grow! I stopped short of asking just how this fertility magic was supposed to work, however, since I was afraid of what he might answer. But I did ask, “Is that all you think I’m good for, Jim—fertility?”
“Oh no, not just.” He was smiling his sly smile again. “You’d make a great partner too.” Then he added, “We would make great partners.” And this he said with considerable seriousness, so much so that his remark lingered with me for days. To farm boys, were “sturdy” and “fertile” the same thing as “sexy”? My city boyfriends, by contrast, displayed a great fear of fertility in their girlfriends. And partners? Partners in what?