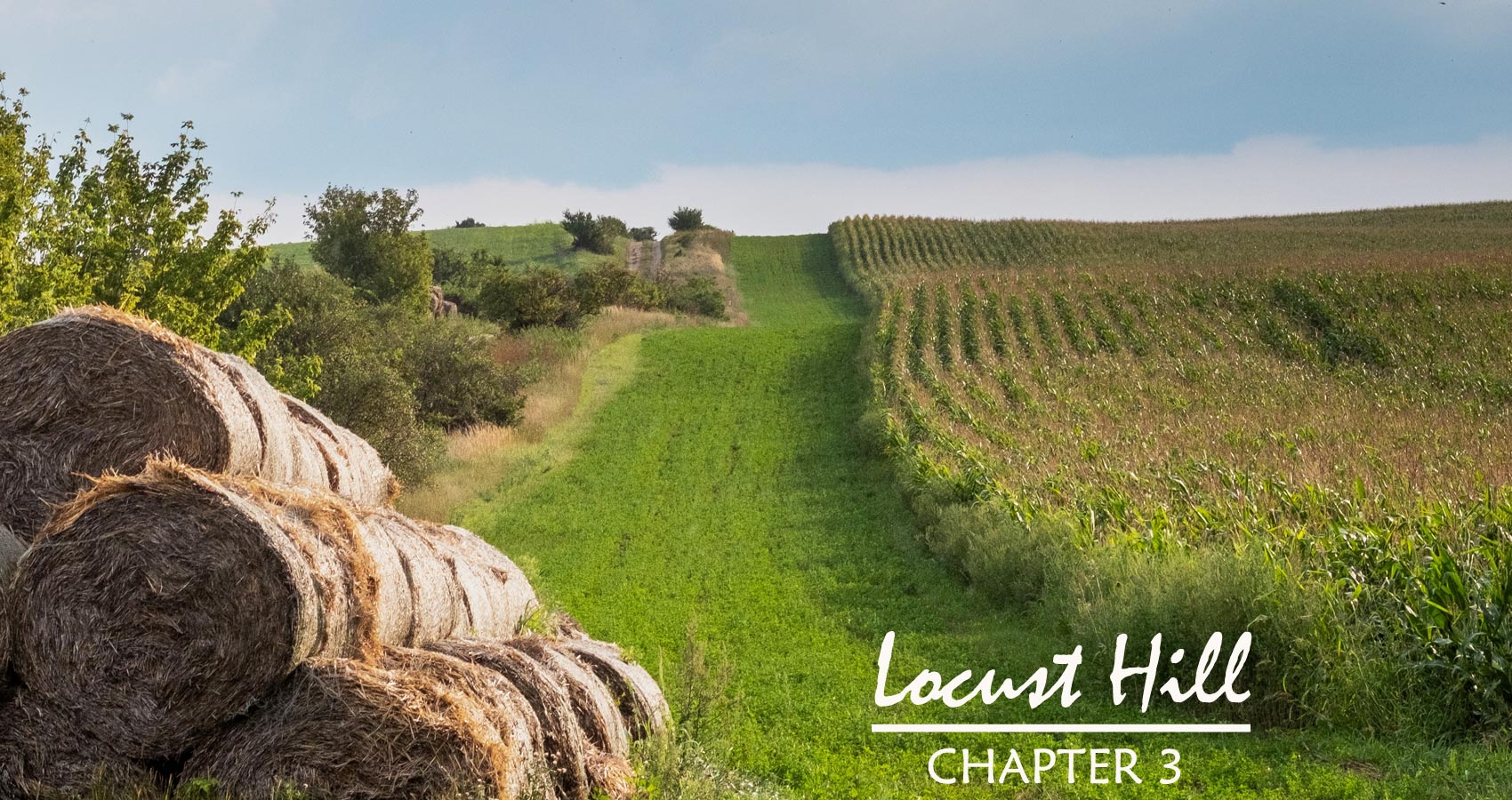 After pledging themselves to each other, Jim and Cassandra face the challenge of telling her parents, but Cassandra must also end her relationship with another boyfriend.

I also broke the news about the engagement in a phone call to my brother Eric, who was already at WVU, a junior majoring in business. Big brother Eric had always been a support for me, so I wasn’t surprised at his response.
“Well, Sis, I think it’s great that you’ve met someone you’re so sure of. I can’t wait to meet this Jim myself. He sounds to me like a big improvement over the other guys you’ve been seeing. From what you’re saying he seems at least to be able to think above his belt. That’s more than most nineteen-year-old guys do these days, especially some of the ones you’ve dated.”
“Thanks a lot for the compliment,” I said, larding my words with so much sarcasm that even a long-distance call couldn’t disguise it.
“Hey, I might even come home this summer just to meet your Jim. As for Mom, don’t give in to her. Sounds like you’re sure of this guy, so stick with him. Mom will always try to badger you out of anything you decide if it wasn’t her idea first. Besides, I always knew Frankie Preston was a jerk!”
Eric and Mom did not get along well, so once Eric left home for college, he stayed away as much as possible, working summers at various part-time jobs in Morgantown and coming home to visit for just a few days in the summer and at Christmas. And now that he had a girlfriend, he sometimes spent holidays with her family in western Maryland, which also did not please Mom. At the very least, my conversation with Eric made me feel better about my decision and gave me some extra confidence.
Still, I knew Mom would continue to be a problem. When she was younger and much better looking, she had apparently also been a much more pleasant person. But the pretty, happy young girl in our family photo albums had gained a lot of weight with her two pregnancies and never lost all of it, the blame for which she seemed to place on Eric and me, and when we weren’t around, on Dad. Now that Eric was gone most of the time and Dad spent extra-long hours at work, I mostly got the brunt of her angry moods.
Curiously, as she became more difficult to live with, she also became more devoutly Baptist. Dad, who was by nature a much quieter and calmer person than she, tolerated her outbursts more than he should have, at least that’s what I always thought. But in really important situations he would put his foot down to restore order. He worked late nearly every day at his job as a materials manager for a plant on the South Side and was constantly worried about losing his job since many of the area plants, including his own, were either laying off workers or in the process of closing down completely due to the work going overseas. As a result of the stress, I supposed he just didn’t want to deal with problems at home as well as with those at work, unless he just really had to. No doubt, too, he still loved her, remembering perhaps the pretty girl she was in those old photos before Eric and I came along.

When dinner and the interrogations were finally over, Dad took Jim into the backyard to show him our pathetic little city garden and get some free advice on how to improve it while Mom and I cleaned up the dishes. All that Mom said was, “Are you still sure about all these big dreams? I don’t see at all how they can work out. Pie in the sky stuff, if you ask me.”
I told her emphatically that I was sure and suggested that a life with Frankie was not the wonderful option she thought, although I was still careful not to go into specifics.
After putting away the dishes, I joined Dad and Jim in the backyard but found Dad alone. “Where’s Jim?” I asked.
“Oh, he went to get a soil test kit out of his truck,” Dad said with a satisfied voice. “He’s going to check the fertility and pH of my garden soil. You do have a fine young man there, Cassie, I have to admit it, I really believe you do. But he’s awfully ambitious. That’s all I’d worry about. Awfully ambitious.” Then Dad gave me a big hug and said, “But I really like him.”
Just then Jim reappeared. I smiled a smile of relief and thought, Frankie carries a blanket and condoms in his vehicle, but Jim—he has a soil test kit!