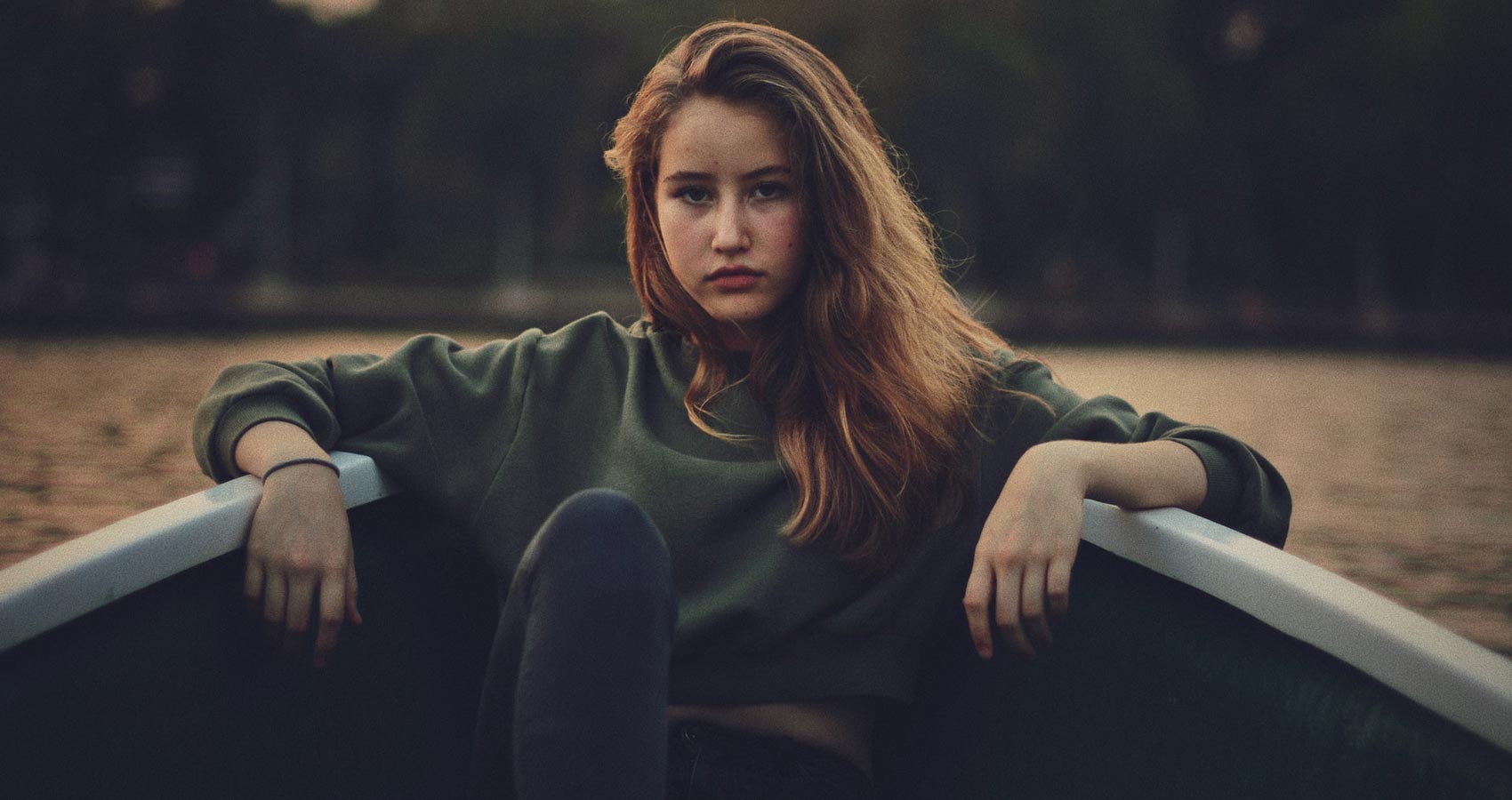 What is the reason for prowling?
In a crowd of insensible sparrows
With a naïve candle crawling
Hunt for future breakup sorrows.
Shielding eyes with sweet delusions
Surrender to infinite expectations
Drawing myriads of love illusions
Indulge in reverent anticipation.

Mind marches whistling own tune
Neglecting guises in refulgence
Since contrived image have been hewn
By indelible stain of indulgence
Cards with faces flash behind
Playful fingers make them shuffle
Rejecting each and every find
You keep pursuing real truffle.

Once she emerges like scarlet sails
Two mountains meet in silence.
‘Could she be the one?’ Your mind prevails
In temptation of merging islands
Violin awakened from futile suspense
Plays its solemn waltz of the day
You hang a wreath of future offence
On the neck of your hunted prey

Promising eternal loyalty to the grave
Souls twist in their own delusions.
Awakening from a sudden wave
Of flogging whip till contusion
Poured icy truth over half-asleep oblivion
You gain conscious to sense
How far the dearie from your Vivian
Born by the fantasy of hormones

Grieving over the fragments of chimera
Tyrant bursts into tears over pity pot
Without hiding under your sombrero
Would not it be fair to cease a boycott?
Without poisoning with self-regard
Soberly facing the eye of truth
Avoiding distortion of real facts
Rather conclude universal truce.

Feeling gratitude for affection
Admiring delights and tiny dimples
Complement mutual imperfections.
The secret of harmony is very simple.
Happiness comes from dedication indeed
Despite all your weaknesses disguised
In harmonious coexistence you can succeed
Once showing alacrity to self-sacrifice

The path to happiness covered with thorns
Pull out ruthlessly disagreement weed
If you open your heart’s canal to sow the corn
The garden of love sprouts from harmony seed.
Never stop nourishing it with gentle care
Then observe flourishing saving from pests
Determined souls only have hearts to dare
To farewell loneliness like departing guest.

Mukhayo Ashurova was born to be a writer and has channeled her passion in that direction ever since. No wonder she started writing poems in Uzbek during her childhood and soon progressed to English as well. Working as an English teacher and a translator in different points of her life helped her solidify her dream of making it big in the world of writing. Mukhayo's dream to publish a collection of poems and fiction novels is awaiting to become a reality soon. Currently, she resides in the beautiful heritage city of Bukhara in Uzbekistan.