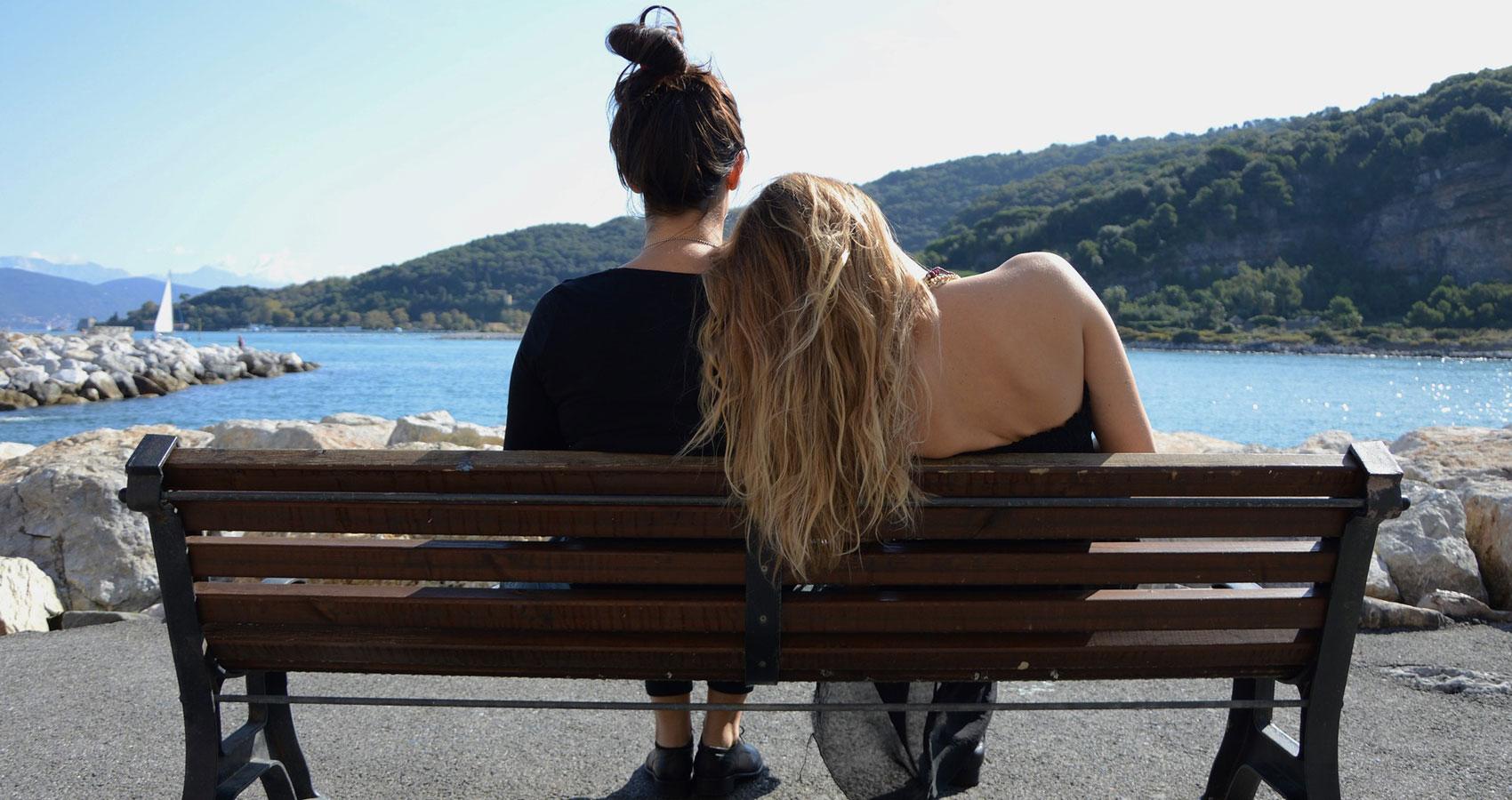 Living at home, two girls I know
One has done well, one has moved slow
Their proud parents boast
of their pretty girls, Lori and Kay
their true pride and joy.

Differing tales, one of success
one of failure, mediocre at best
Kay has come far, Lori is a bust
the middle one fails, the baby is a plus.

A successful line, one that Kay built
putting the years, the work and the tears,
But what about Lori? What has she built?
What has she gained? She lives in a home,
not in her name, there’s nothing she owns
A huge college loan, she failed on her own.

Lori and Kay, like night and day
Kay has it made, Lori can’t pay
they both earned degrees, especially Kay
It’s always been, Kay. From childhood; today.
The honor roll way for years they’d been Kay’s
Lori hung back her level; third grade.

Kay won awards, making her name
her teachers made waves, Lori just prayed.
Lori just passed, they pushed her right through
what had she learned? Her phases those too.
Close they had been, Lori and Kay
as children, they played but watch them today.

Kay’s of the world, Lori writes words
an introvert shy, Lori once died
inside every day lonely she pays
not that she can she’s broke on most days
a loser in life, but Lori has tried.

A.M. Torres has published The Child Series beginning with Love Child. It's followed by sequels Child No More, and Child Scorned. She has also published two poetry books Shadowed Tears, and Turmoil. J and K Christmas has been her annual Christmas poem and short story publication. She currently lives in New York City, with her two sons Jason and Kristofer and their father Walter.