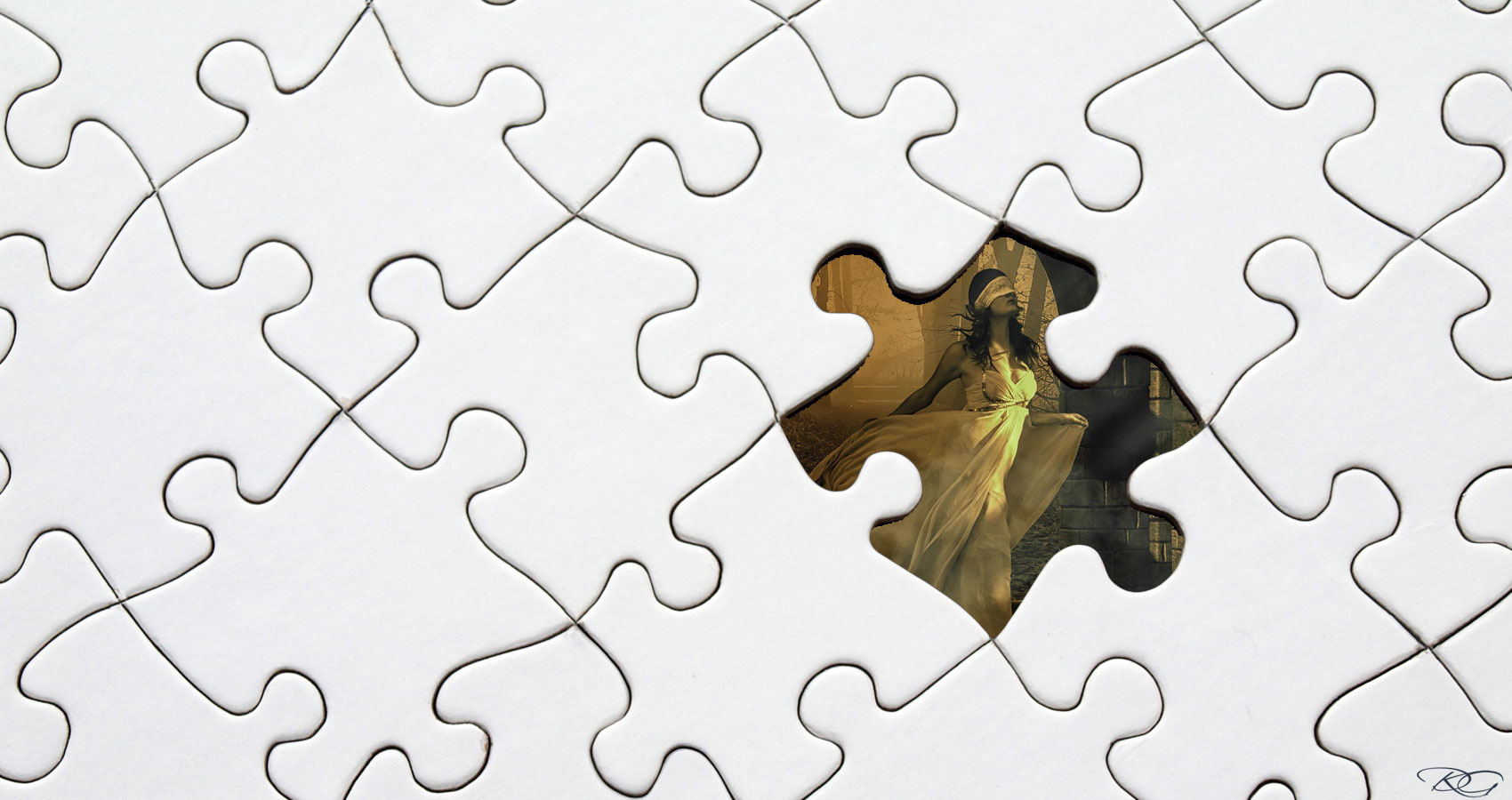 Where do I begin
to tell of the hurt
and the endless pain
that my dear sister Kris
endured and suffered
to the very end
when she went astray
and lost her way!

The Doctor did not listen
to me or take heed
to my desperate pleas
but went ahead nonetheless
with their ECT barbaric deed
and sent electrical currents
through my dear sister’s
troubled & tortured head!

She lost her mind
and her identity
unable to decide
a ghost of her former self
a carcass was all that remained
and left behind
of my beloved sweet sister, Kris

She had ached & longed to be
what she was before
but with no identity
it was easy to pull that chord
tightly around her neck
which led Krista to her
demise and tragic end
as she lay limp, lifeless & dead

At the Coroner’s Inquest the Doctor & care workers called to the stand,
to relay, the facts in a cold and matter of fact way
which led to my sister’s suicide
on that fatal dire day!

The disturbing
and alarming truth
that unravelled before me
left me reeling
devastated, angered
unbelieving & unforgiving
as I could not believe
what I was hearing!

I learnt that Krista had been
left alone and neglected
on that fateful day
by those we trusted entrusted
and believed did care
for my sister’s welfare!

Vital actions overlooked
no visit or phone calls made
which had been put in place
by those in charge & pre-arranged
not carried out or dispatched
that could possibly have saved
my sister’s life on that tragic Tuesday!

The Doctor & care worker
came up to shake my hand
I looked down at the ground
and let out a primeval sound
as I felt deflated and betrayed
by the system in place
that had dismally failed my sweet soul sister, Krista, my family and me!

NOVEMBER 2016 AUTHOR OF THE MONTH at Spillwords.com
I call myself Donna Africa "The Queen of Dreams" as I relocated from my homelands and motherland Africa to the UK in 2004 to realise and conquer my dreams of yesteryear today!
I was inspired to write poetry by Rodriguez (Cold Fact Fame) Keats (when I sat under the Plum Tree) and Shaka Zulu famous King & warrior and renown for uniting all the tribes as ONE!
I hope my poems inspire and connect as one as this is my dream, vision and life journey!
With Luv, Light and Liberty!