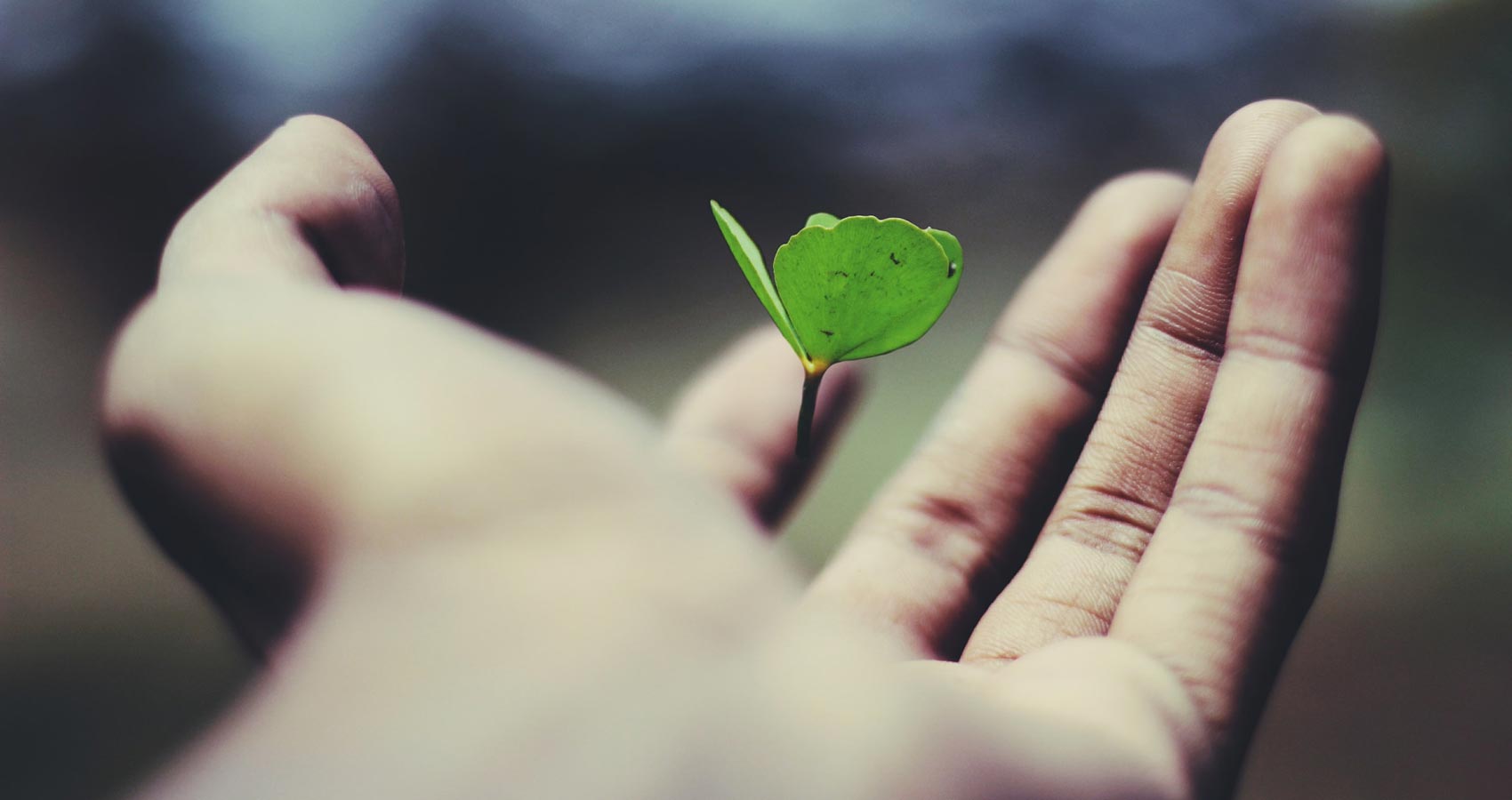 Love has a stranglehold on life’s glow,
Embracing it when in its full splendor,
Hugging it when pale and in disarray,
Holding it when weary and in turmoil,
But not letting it go till its last breath.

Love has life pouring in from all fronts –
From ancestors to descendants,
All are along the path of its descent,
Divided into tributaries but flowing along
In the music of moonlight glow.

Love may not have the luster of gold
But it has the twinkle of stars in rapture
That has put in shade the dazzle of gold.
Charmed by the wanting in two hearts,
It has let them build a nest of their desire.

Love beckons celebrations in the nest,
To give meaning and continuity to life.
The nest welcomes a new life in its fold.
Showered to the child is love from all sides,
In praise of God for His sublime love.

Love purrs as life strokes its silky furs
And walks stealthily on its fluffy paws
To cuddle down in life’s arms.
Love looks beseechingly into its gazer’s eyes
To not abandon it while life is still alive.

Pramod Rastogi is an Emeritus Professor at the Swiss Federal Institute of Technology Lausanne (EPFL) in Lausanne, Switzerland. He is a Member of the Swiss Academy of Engineering Sciences. He is the 2014 recipient of the SPIE Dennis Gabor Award. He is a Fellow of the Society of Photographic Instrumentation Engineers (SPIE), a Fellow of the Optical Society of America (OSA), and a Distinguished Fellow of the Optical Society of India (OSI). He was Editor-in-chief of the international journal of Optics and Lasers in Engineering (Elsevier, Oxford) between 1999 and 2019. He is also a guest Professor at the IIT Gandhinagar, India. His poems have been published in international journals like Muse India, Mediterranean Poetry, The Beautiful space, Borderless journal, Indian Literature (accepted), etc.