When I was four years old, I stole a piece of gum from the store down the street. It was Double Bubble, the kind with a little cartoon inside the wrapper. I loved the cartoons more than the gum, and I wanted it more than anything. I waited until no one was looking, and then I slipped it into my pocket. I was with my mother. She didn’t notice until later, when she caught me chewing the gum. She was furious. She marched me back to the store and made me apologize to the owner as my punishment. He smiled and said, “It’s OK. Just don’t do it again.” But I was careful; I had hidden the cartoon in a drawer where no one else could see it.

When I was thirteen, I stole a blush compact from a store at the mall. I was with my best friend. She showed me how to stand a certain way so that no one could see me slide it into my purse. I was very pale, and I wanted more than anything to be pretty, to have rosy cheeks like the models in the magazines that we would read all the time. My best friend was covered in freckles, so I played lookout for her while she stole some foundation. Later, when my mother saw my rosy cheeks, she was suspicious, but I’d learned my lesson. I lied and said that I’d bought the blush with my allowance.

When I was eighteen, I stole a flashing roadworks marker from a street near the club where we all went on Saturday nights. I was on my way home when I saw it. I wanted to impress a boy I liked, and I wanted him to like me back more than anything. I stopped the car and tossed it in the passenger seat, then I drove back to the parking lot where he and his friends were hanging out. On the way there, I saw a police car behind me, so I threw my coat on top of it to hide the flashing light. Later, the boy laughed and called me crazy while we did it in the back seat, the strobing light turning our skin yellow.

When I was twenty-five, I stole a wooden mask from the wall of the office where I worked. It was a gift to the staff from a woman who had just come back from vacation. I wanted it more than anything because before she left, she tried to get me fired by telling our boss I’d stolen her scarf. So I took the mask home one night when no one was looking, and I threw it in the firepit. The whole time it was burning, I imagined it was her face and I watched until it was nothing but ash. It was a cold night, but her scarf kept me warm.

When I was thirty-five, I stole a sign that said ‘Minister’s Study’ from a door inside a church. It was after midnight, and I was drunk. I broke into the church through an old storage shed attached to the main building and wandered around in the silence. I ate an apple out of a bowl in the kitchen, then I sat in a pew and wrote my name inside one of the prayer books. I had a pinecone in my pocket, and I left it on the pulpit. I took the sign because I wanted more than anything to prove that God could see me, but nothing happened, so even if he did, he didn’t care.

Yesterday, I stole something really special, something I’ve wanted more than anything for years, more than bubble gum and more than God. And I was careful, so nobody’s going to find out. I just wish he’d stop crying.

From Where I Stand... 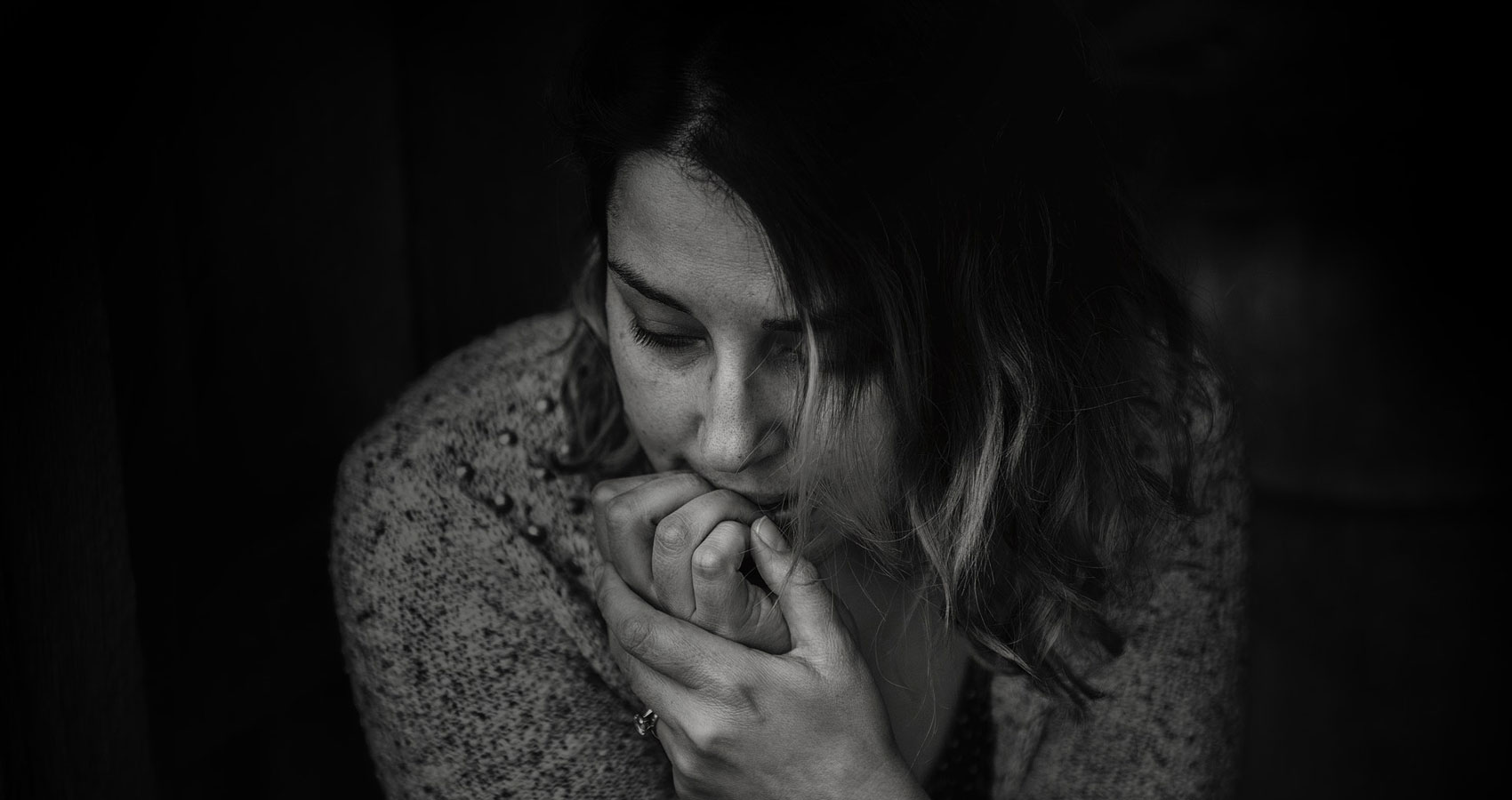 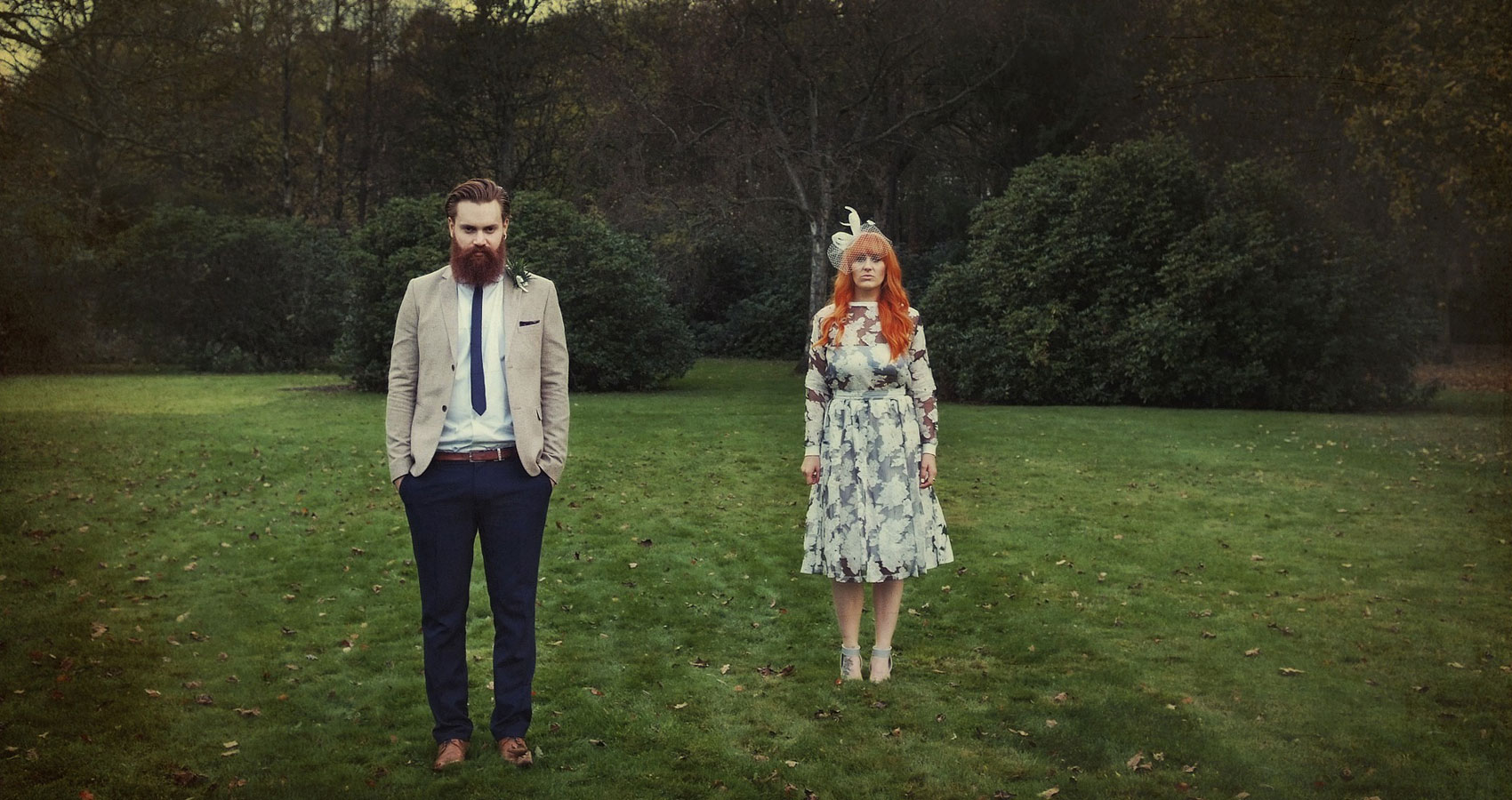 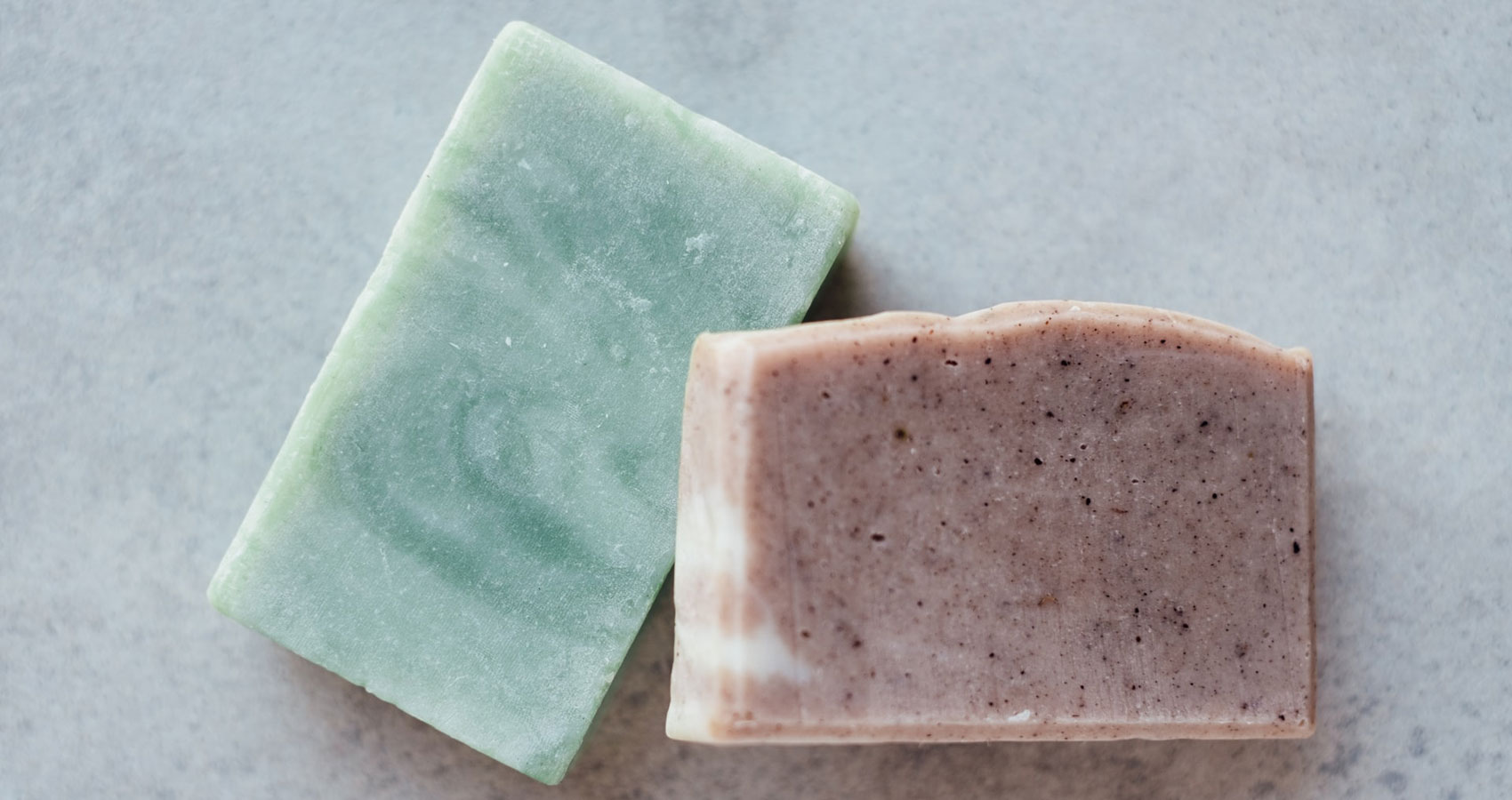 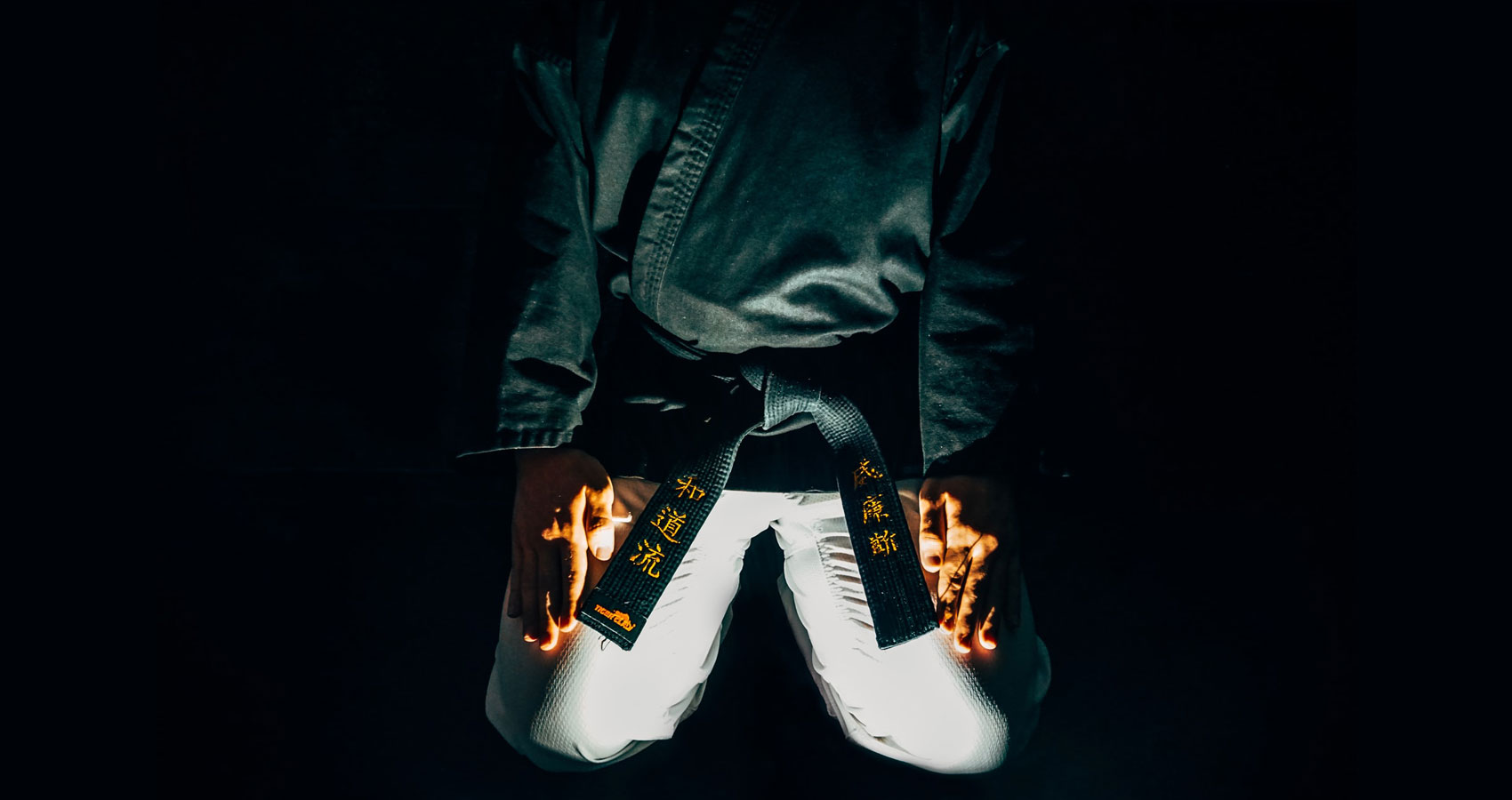 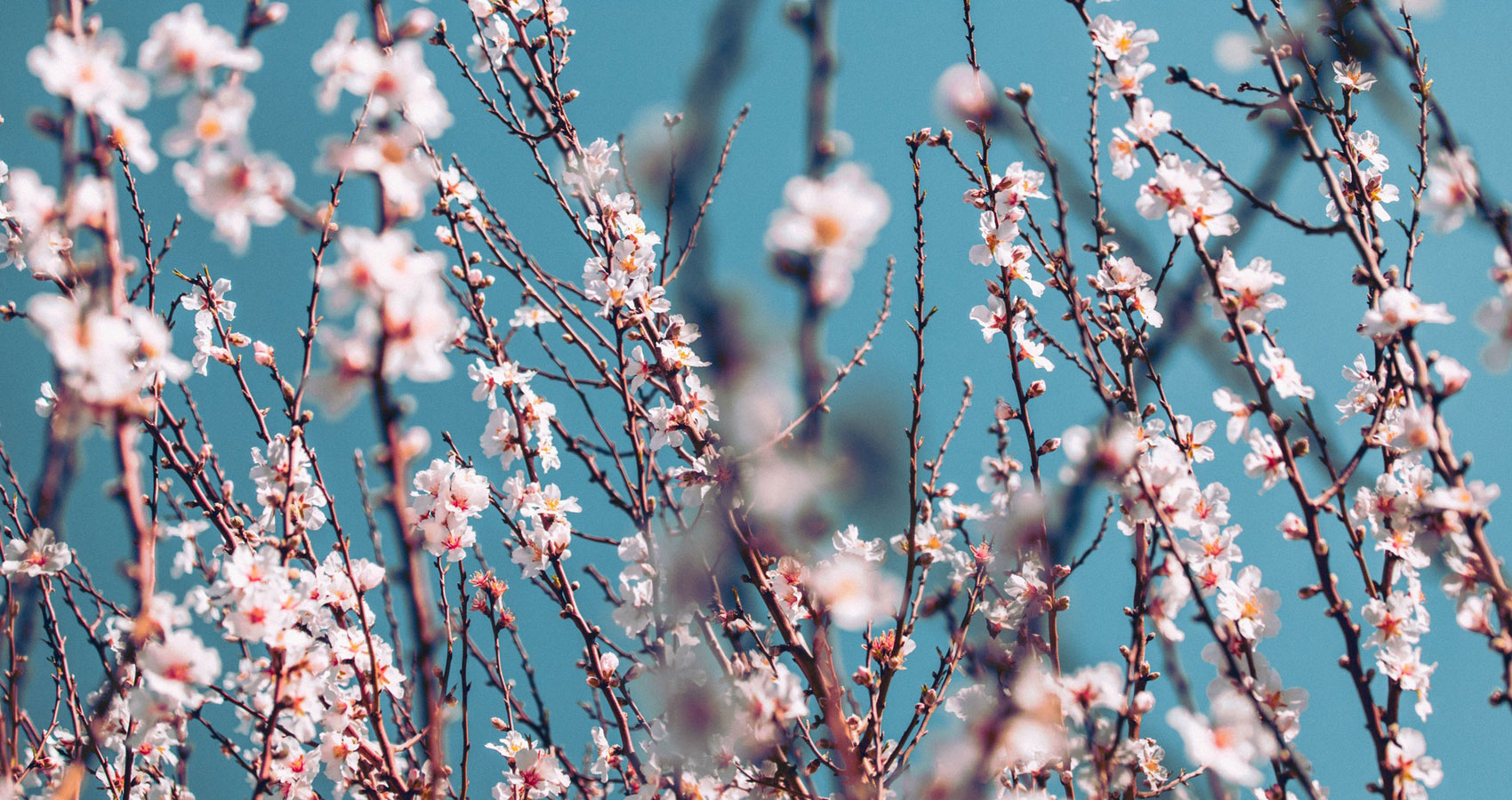 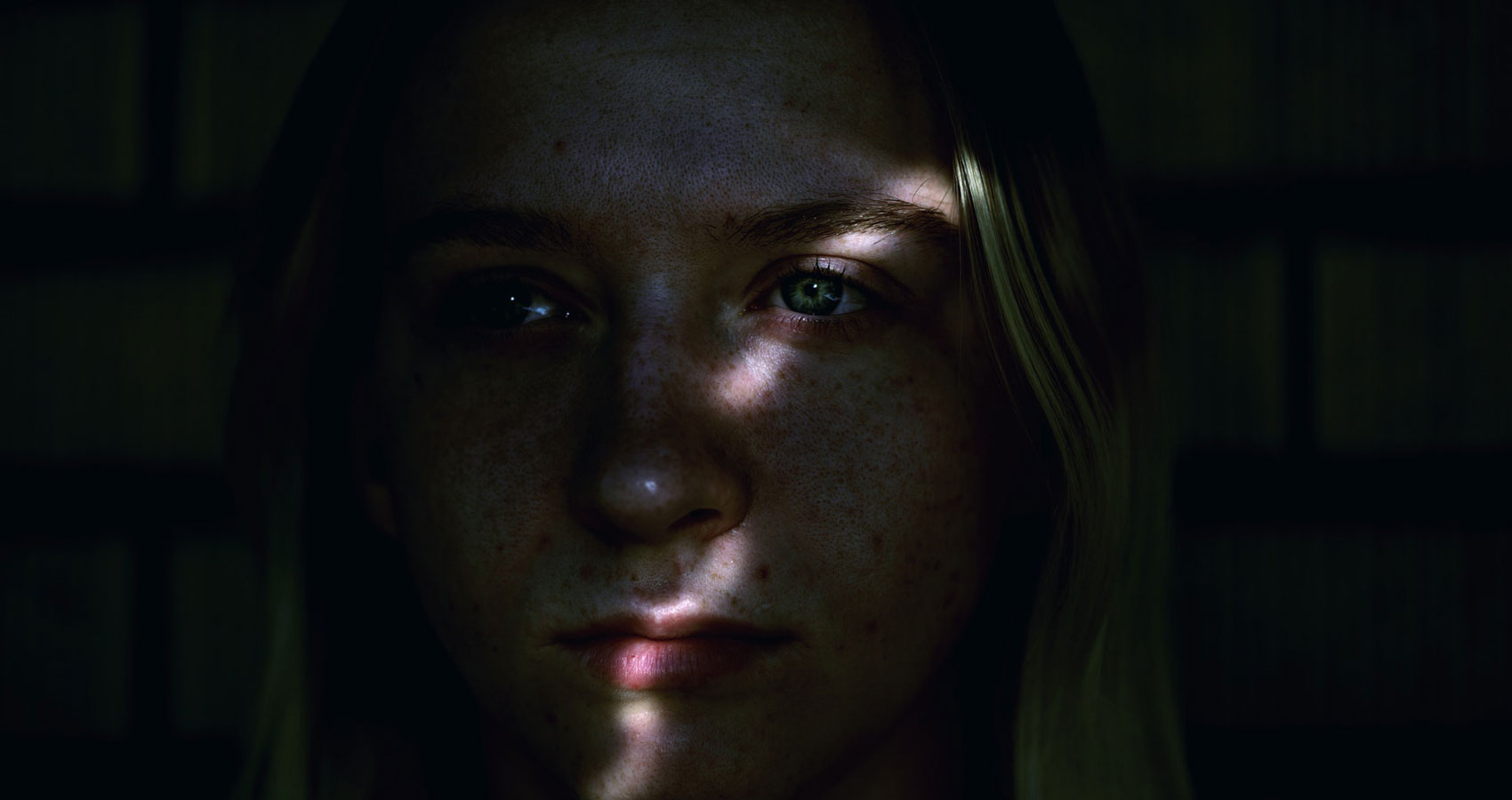 Resurrection Tuesday written by: Judge Burdon   The subversive scheme of benevolent intention Fades with the last smile of summer...