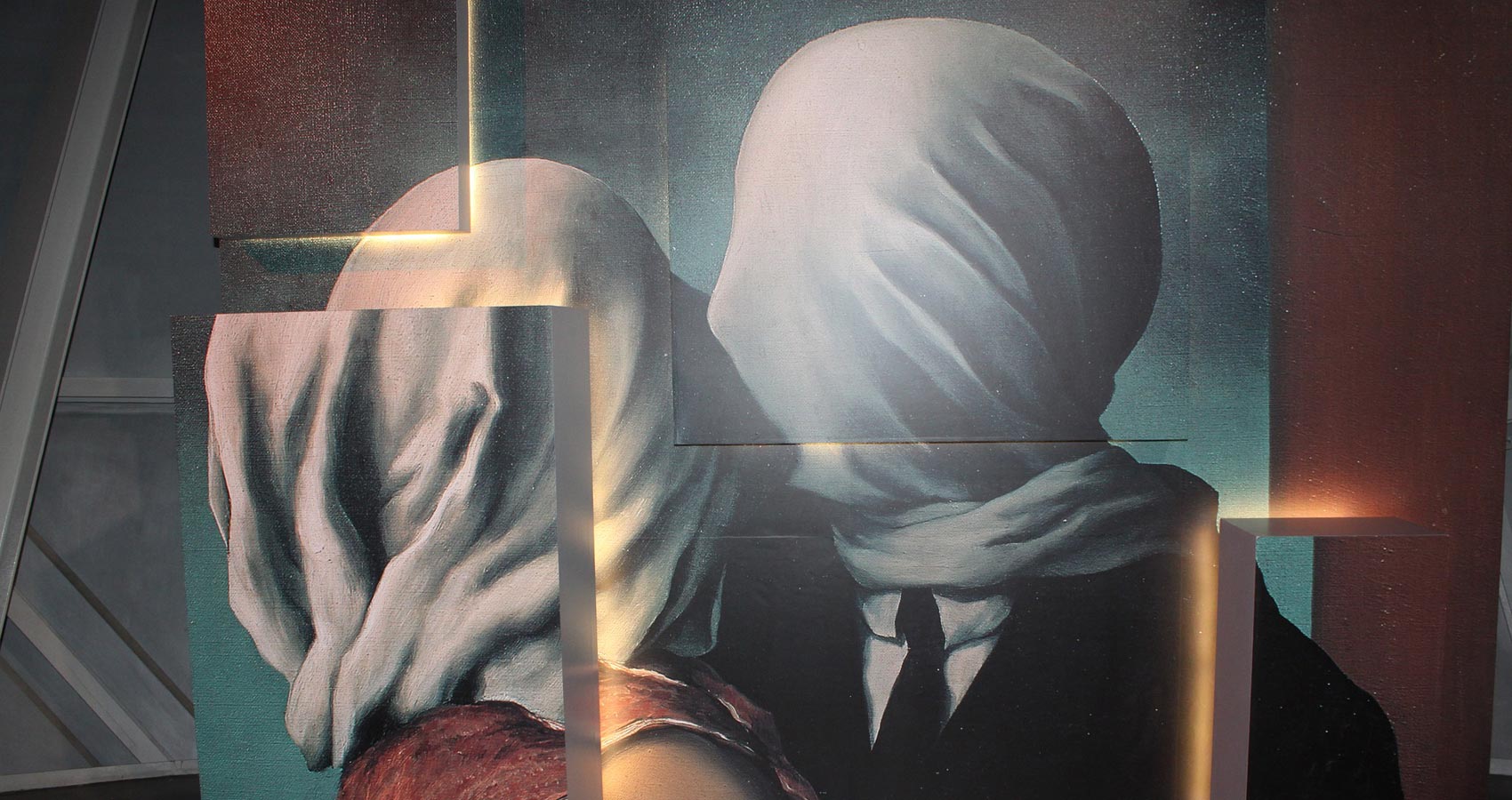 What is it that makes a “man of worth”?
Can it even be measured?
Put into words?

Is it the breadth of his shoulders?
The strength of his arms?
His physical charms?

Is it the expanse of his mind?
Hidden treasure to find?
Intuitive and kind?

Is it the depth of his heart?
Wide open from the start?
His most beautiful part.

Is his measure wealth or fame?
How well he plays the game?
Such a flickering flame?

Is he defined by the classes?
Missed by the masses?
With heads up their asses?

What is it that makes a “man of worth”?
Can it even be measured?
Put into words?

The width of her smile.
Those long winded sighs.
The value of a man in his woman’s eyes.

Her trust and respect his guiding light.
Does she hold down or will she uplift?
The value of a man is a woman’s gift.

Clothed in sackcloth or wearing a crown.
The value of a man a woman’s choice.
The power of a woman is in her voice.