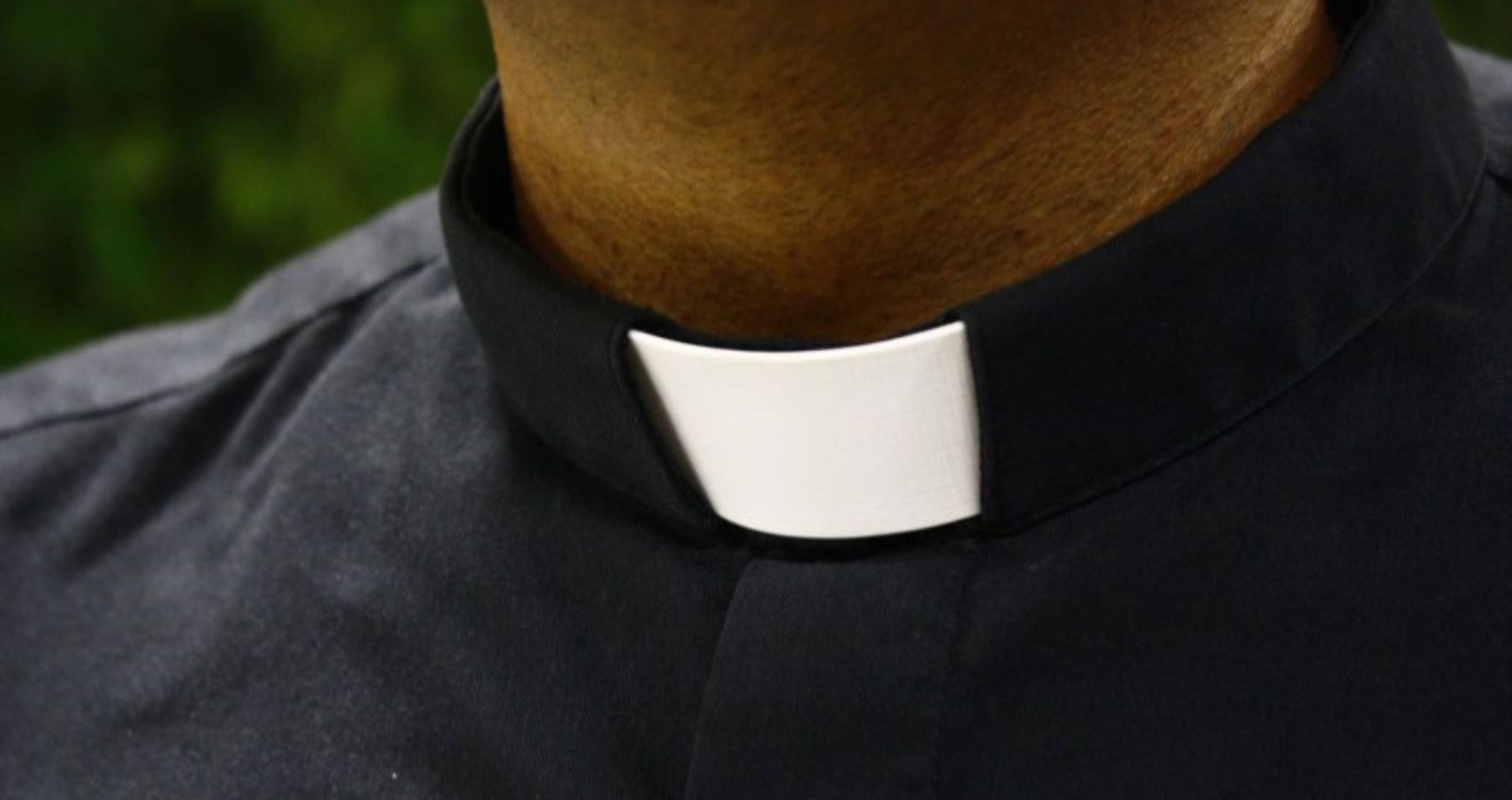 The mass was quick, and the family priest was kind. He talked about the Marty he knew. The Marty who showed up at mass quite frequently with his family; daughter Lisa and wife Sara. Joe listened as the priest spoke about Marty, the loving father and husband. Joe respected Marty through the words of the priest, and continued to show support to the grieving “sisterhood”. Before the mass ended, the priest offered his condolences to Sara first, then to Lisa, and then to Marty’s sister Susan. He left Joe for last. Susan heard the priest whisper to Joe, “Take care of this family.” Joe nodded and shook the priest’s hand. He understood what his duty was as Sara’s new husband. He had been taking care of them all along since Sara and Marty divorced some time ago…They all got into Joe’s car and followed the hearse to the crematory.
The ride to the crematory was a short one. No one spoke in the car, not even Joe. Joe just kept his eyes on the hearse in front of him and followed it slowly. This was the final step in laying Marty to rest. This was the real goodbye.  The Funeral Director came over to the car and asked if anyone wanted to actually be present at the cremation. The entire “sisterhood” nodded in the affirmative, as they wiped away tears with a handful of crumpled tissues. All three exited the car, as Joe followed behind. The Funeral Director warned that this may not be an easy thing to witness and gave the ladies a chance to respectfully back out. Instead, they joined hands and followed the Funeral Director inside the crematory. Joe continued to follow behind to show his support.
…They were seated in a plain room with a glass wall, in which they witnessed the cremation. It was not a simple or a short process. It took a bit of time, and it was as unpleasant to witness, as the Funeral Director warned. It seemed as if the “sisterhood” was temporarily being held in a torture chamber. Only they were there by choice and not by force. They were the ones being tortured as they sat through the cremation process. Although they did not see much since the door was closed after the casket was placed inside the crematory and the process started, the noise from the cremation chamber along with their imaginations was blood-curdling and seemed much louder than expected. It sounded like jet engines. Marty, thankfully, was home free and clear. He saw and heard nothing. His anguished soul moved on. It was now time for the “sisterhood” to move on, as well.
The Funeral Director escorted all four of them back to Joe’s car, and assured Lisa that he would contact her as soon as her father’s ashes were placed in the urn of her choosing. He promised her that all will be handled properly and that she is not to worry. He shook everyone’s hands and once again offered his condolences. They got into the car, and Joe took them out for a late lunch at a nearby diner where they ate lightly, mourned heavily, and prayed for peaceful healing.

NOTE FROM THE AUTHOR:
An “excerpt” is just a small piece of the written pie. An author’s hope is that the reader will come back for more. This written piece is an excerpt from my newest writing project, currently “untitled”. It is a work in progress I hope to turn into my next novel.