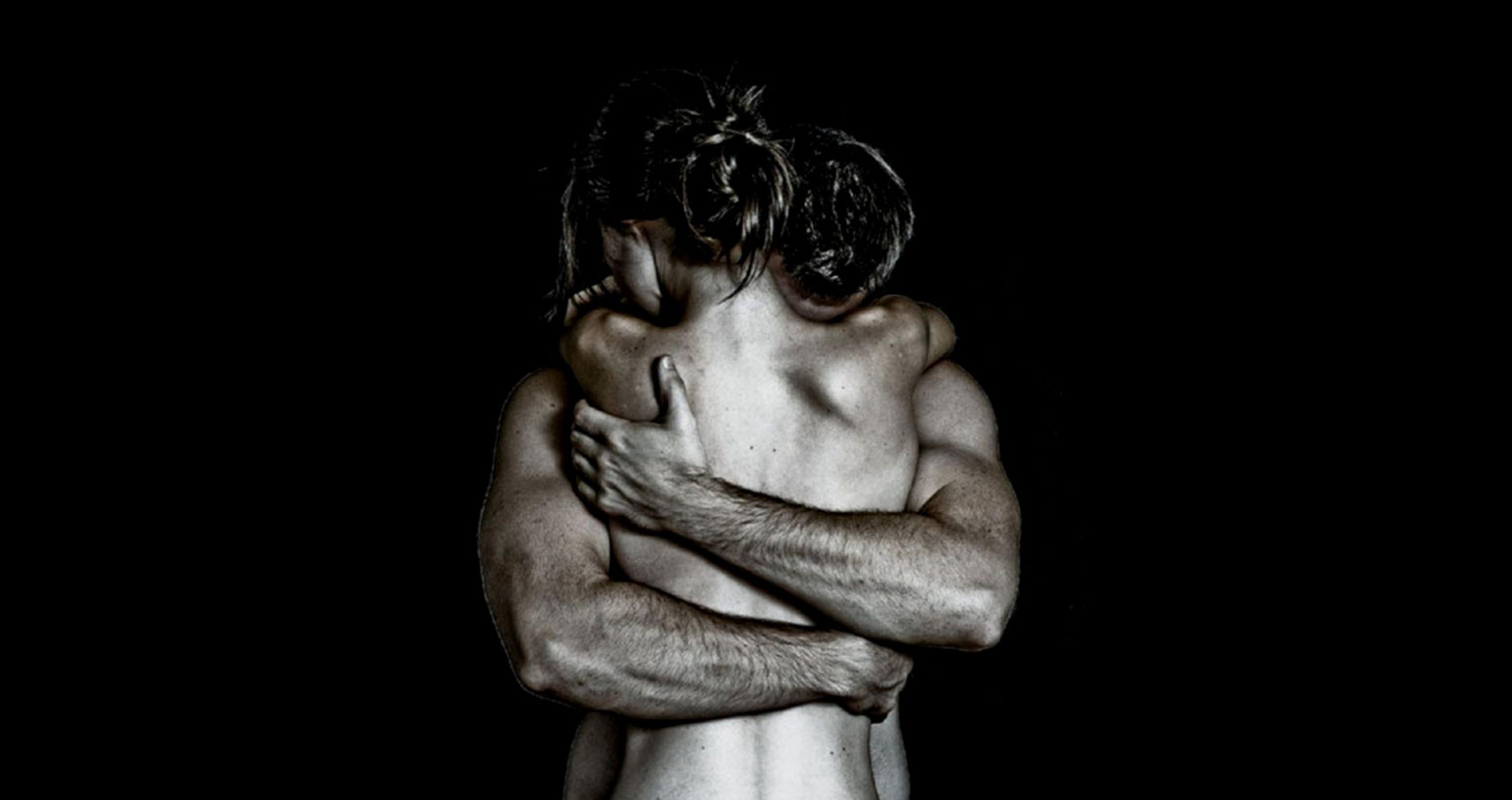 He became her everything and she began to fear.

She was not used to being someone so needed.

She was not used to it yet could not go on without him.

she wanted to stay forever in his strong arms

while he whispered sweet words full of love.

She was afraid of losing it.

She was afraid that it was all just

That at any moment she would wake up

and realize that none of it was real.

That it was all an illusion

which was created in her head.

So real that she

finally believed in it …

I am just 24 year old girl, which tries to fit in this weird world.
I couldn't imagine this life without words, music and imagination.