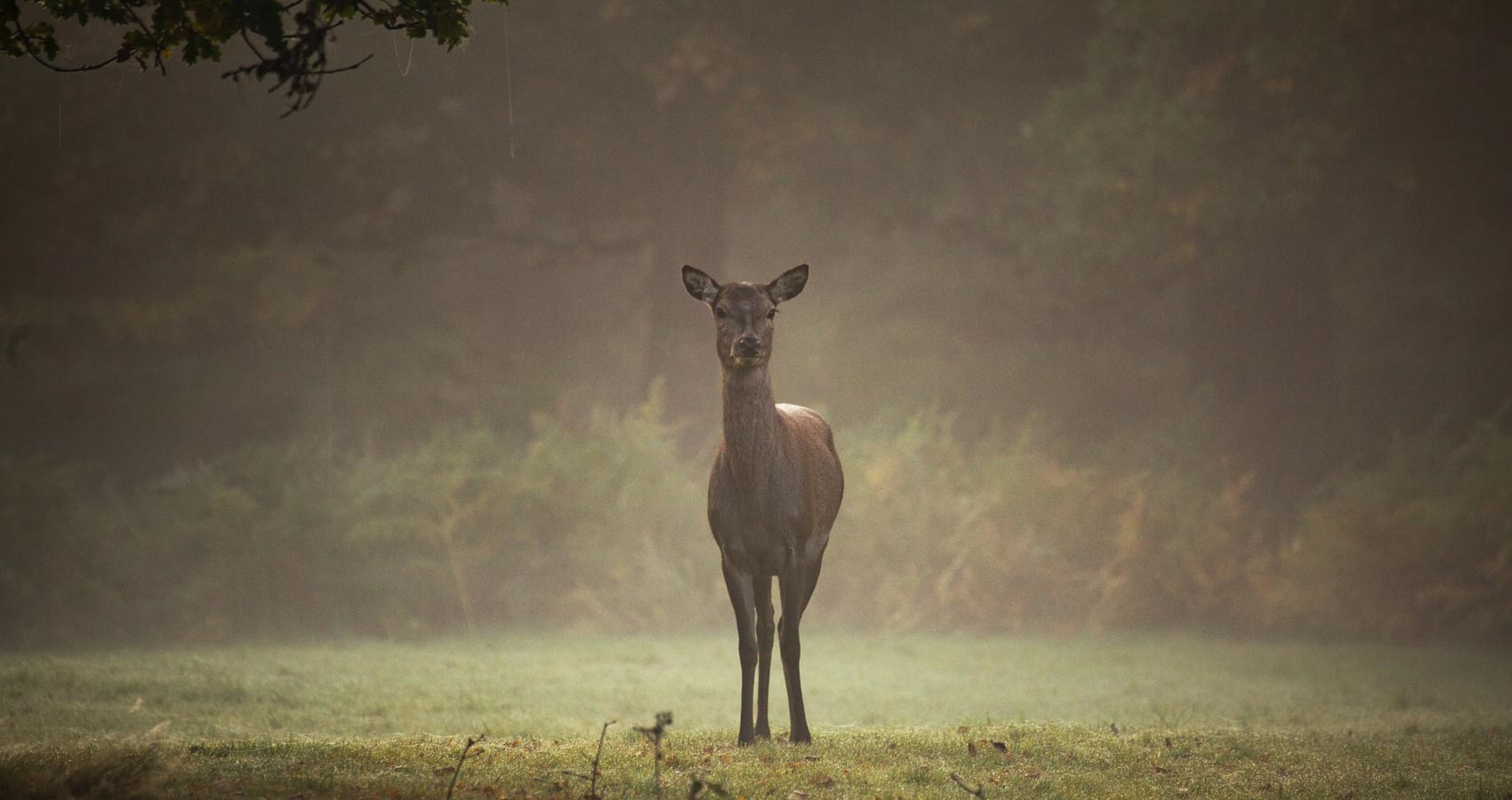 Venison is delectable
Deerskin is precious
Charming is her frightened look
Even at moments of grazing
Hungry Tiger is her only fear
The hunter’s arrow tears into the flesh,
Making her scalp horripilate
She falls in the hands of the guard,
Tries in vain to tell him
Tales of her suffering
That life is over in which
She walked nonchalantly,
Munching jungle grass
Drinking from vernal pools
Breathing forest air.
Her glowing skin, innocent eyes,
Delicate saunter are her nemeses.
She is no longer
An ineluctable part of the forest.
Meat pleasure has triumphed over
The laws of nature.