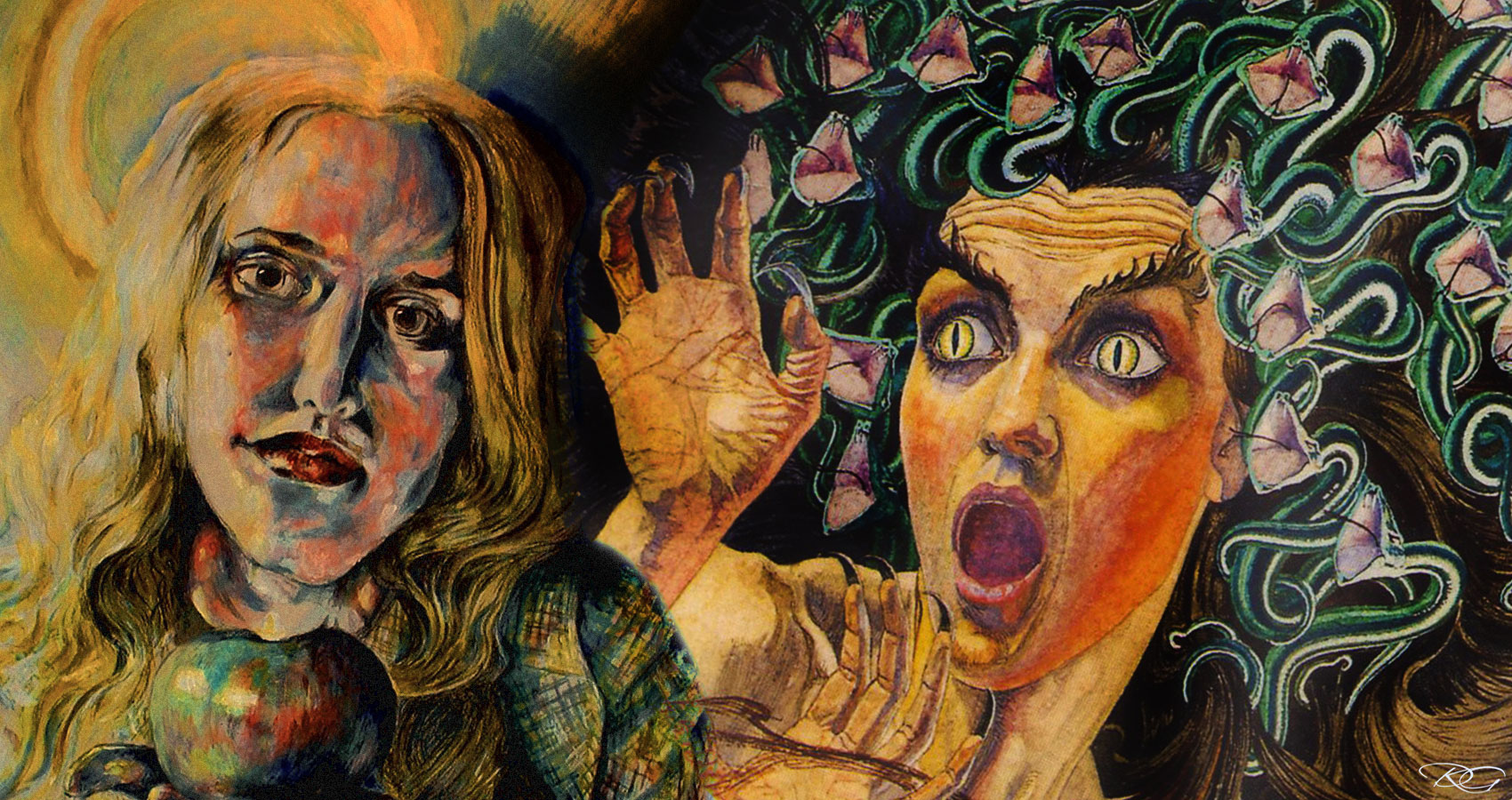 The world needs a sweeping plague of a woman
to wage war on rapist gods
while the gardens of Eden crumble at our feet
we will hunt
and we will
eat.

JUNE 2019 AUTHOR OF THE MONTH at Spillwords.com
I'm a novelist and a poet from Finland, interested in surrealism, science fiction and making people around me uncomfortable. I blog on WordPress as HJD writes. Visit me there.