I’m a writer based in Chicago where I live with my wife and daughter. My previous published work includes a horror short story called The Resurrectionist, released in the July 2020 edition of “The Hollow: Where All Things Evil Lie, Vol. 5” anthology series. I’m a lover of history, but also enjoy writing in several other genres. 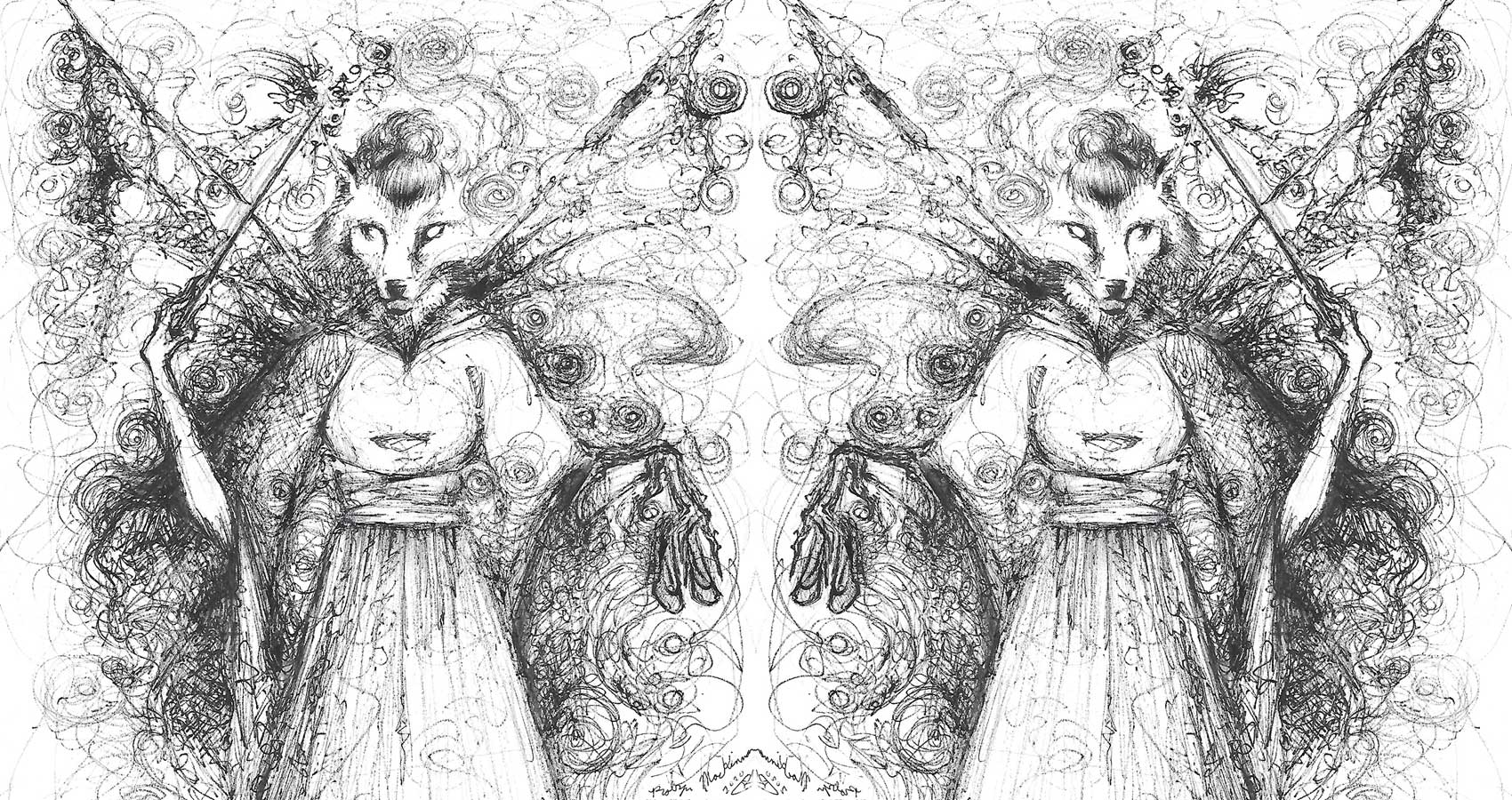 Uno Scorcio di Te (A Glimpse of You) written by: Taylor Summerlin @taysum_story   I saw you again Not too...