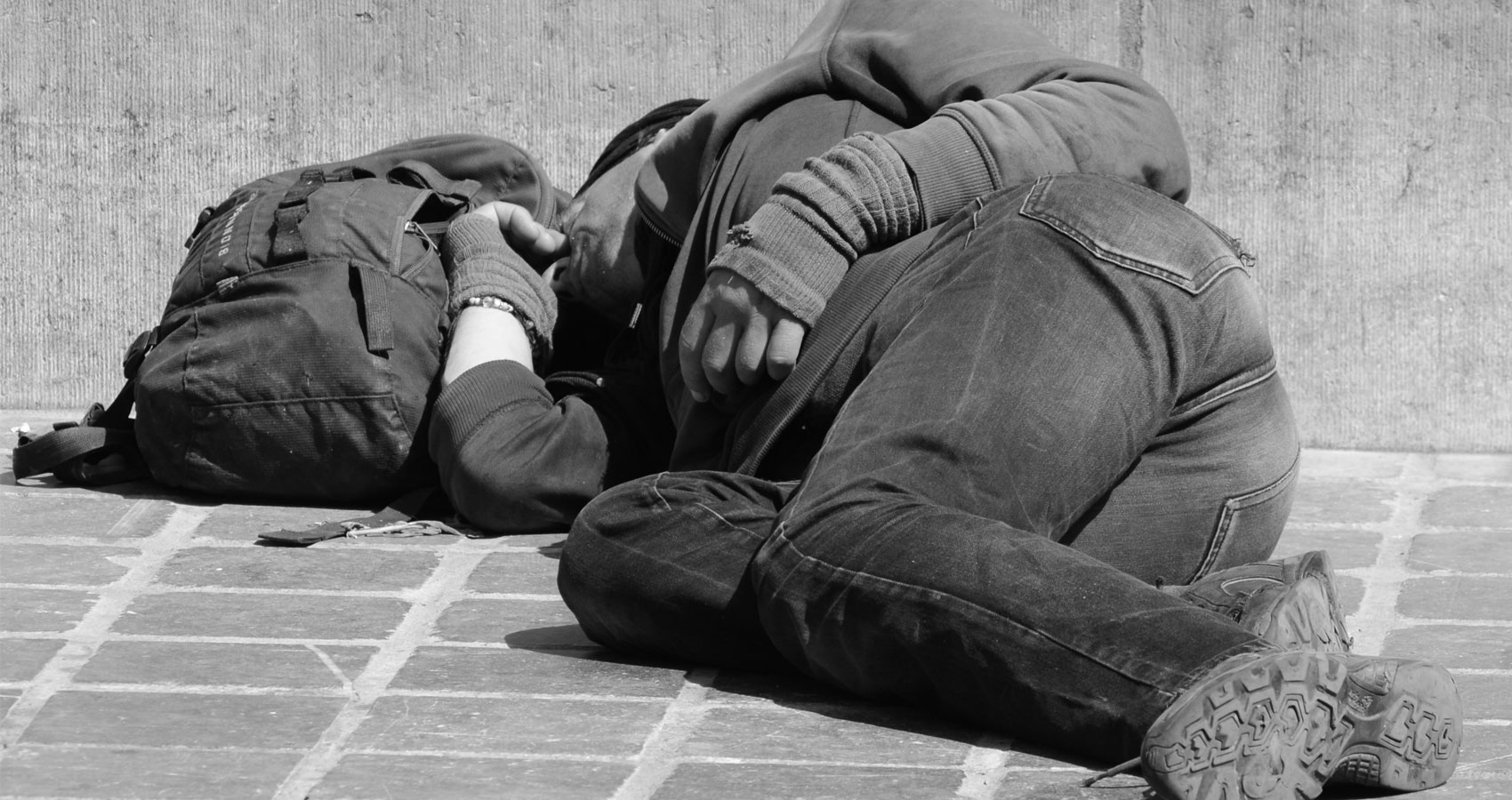 Dave Jarman slept under the concrete landing next to the train tracks. Three of the steel grates were no longer there, creating a body sized coffin, a concrete sleeping bag and a platform ceiling. Michael once saw Dave preparing his bedding, he said that Dave used a heap of plastic shopping bags for pillows. Dave rested his bicycle on a gate next to the platform, it wasn’t worth stealing.

Dave Jarman rode his bicycle up and down the city’s bike path most days, his tyres did not have much air in them, the rims rubbing on the asphalt as he passed the library next to the cenotaph. Dave was not allowed to use the free air provided by the petrol station as they called him a public nuisance. Phil once saw Dave sweeping some rocks and glass off the bike path that the drunk kids scattered to pierce the tyres of the early morning cyclists.

Dave Jarman was a good dancer, he moved his hips with genuine freedom, as though they were removed from his torso and legs. Sally once saw Dave at the free Nine Inch Nails concert held by the Cobalt Vineyard, he was on his own having a really good time, his matted grey hair swinging in the breeze. Dave segregated himself, facing the opposite direction to the wind and crowd. Sally said she couldn’t smell him.

Dave was spotted in the gravel carpark next to the ABS Studio opposite the school. Wes said that Dave was carrying a giant stuffed teddy bear, he thought it may have been a panda. He had his other arm wrapped up under his T-Shirt, like a sling. His bicycle was nowhere to be seen. Wendy said that she saw him getting off a bus outside the hospital later that day with the same teddy bear under his good arm.

Dave Heartman lost control of his vehicle one evening, apparently he fell asleep at the wheel after a few drinks, not enough for regular people to lose their license, but Dave was a doctor at the time. Dave saved the life of the young girl trapped in the other car, Nancy saw it all unfold. Dave Heartman was crying when the ambulance took her away.

Dave Heartman was murdered just before Christmas, dragged out of his concrete sleeping bag and stomped on repeatedly. Jeff saw the kids run off with his shopping bags and bicycle. The community newspaper ran a story on the incident but misspelt his name as Dave Feltman. We all saw Dave do a lot of things, but we never saw him eat.

Quinton Farrow is the writer and poet behind Erato Poetry, from Tasmania, Australia. Quinton challenges the structure and style of the poem; coupled with his satirist, humorous and dark prose. One to follow!

Latest posts by QuintonFarrow (see all)