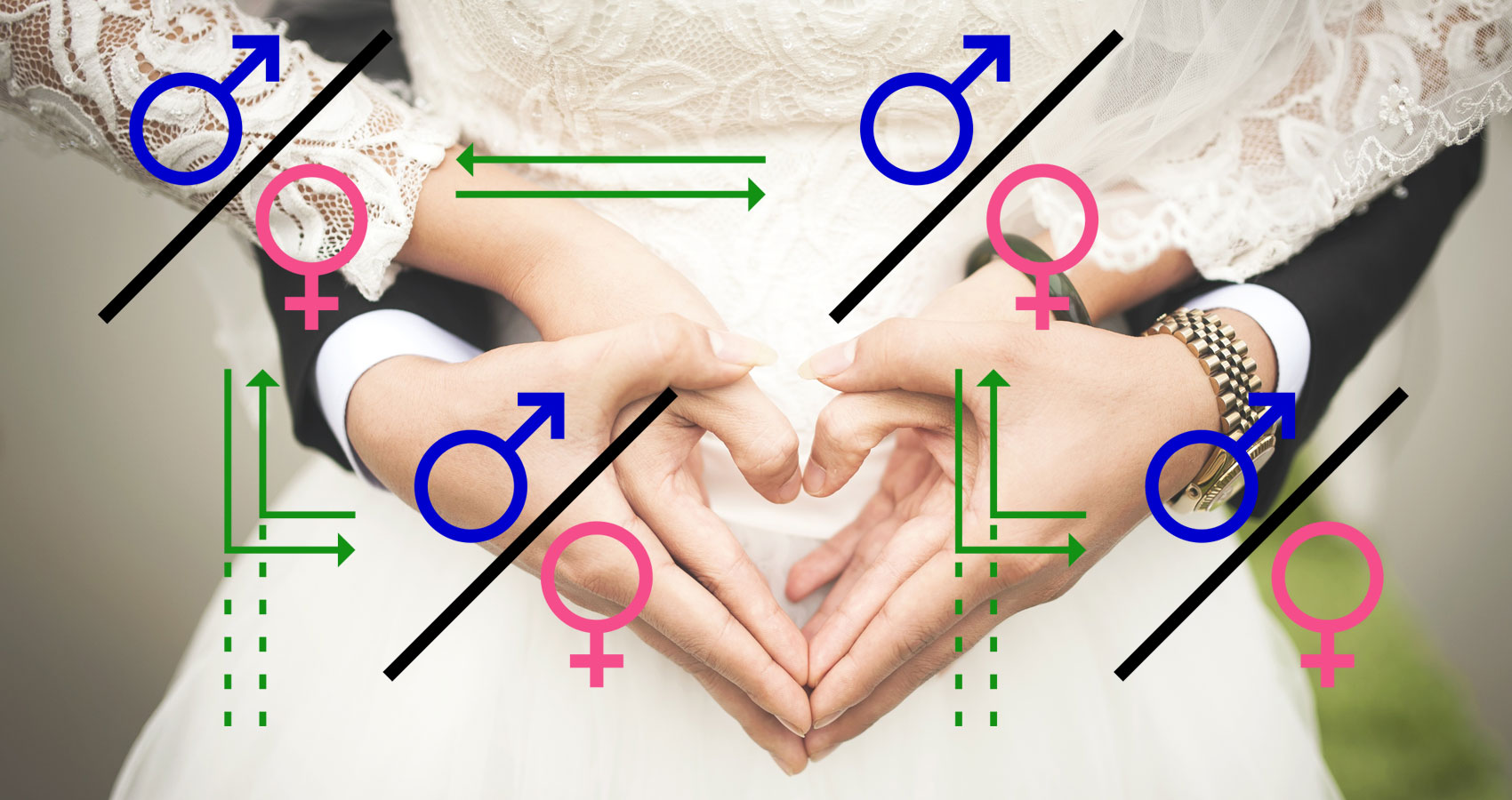 Humankind rose
To discover, comprehend,
Love.
An animal beyond instincts
To hunt, mate,
Procreate.
To wander the boundless land,
Ensure survival of the species
As natural selection selects,
Survival of the fittest.

Polygamy to increase possibilities
Until misleading deception,
Grounding possessions
A square meter to cultivate,
Build, never to wonder again.
A home for two
To keep
Properties to oneself.
Better warriors
Are only once wed.

As wealth rises
The poor bear wifeless,
Monogamy institutionalised
For equality and equity
Tax and fidelity,
Counting worshipers to blemish
Souls, so that each and every man
Loved only one,
Morally and legally prohibiting
To love one more.

Limits to a species
That has none,
While some feel the love
For humanity as a whole
Recognising the self
In all.