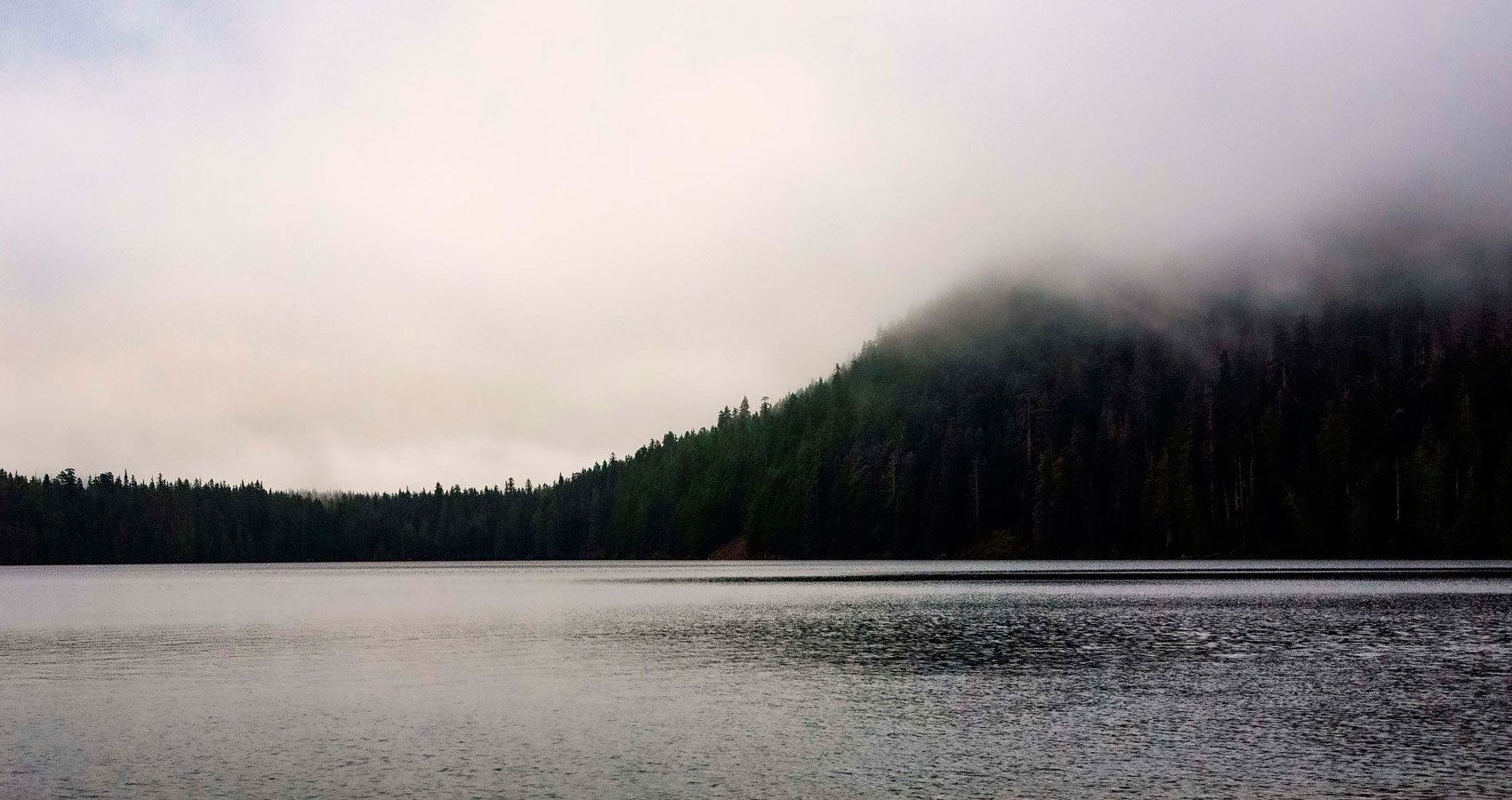 I sit with her
Placing her in memory
Giving thoughts strength, yet
In her silence, she frightens me.
I rely on others
Camping upon her shore
To soothe my worry.
And although I haven’t
Seen her rimmed with snow
Echoing the clearest of nights,
Pitted with raindrops
Upon her clear face,
Witnessed her held tight
By mist and clouds,
I know she has experienced this.

She reflects me
Placing me inside her memory
Giving strength to her beauty, yet
In my silence, I frighten her.
She relies on the stream
And springs to ease her.
And although she hasn’t seen
All who I love, have loved,
My stumbles and woes
On nights of anxiety,
My elations and successes,
The clatter of the city
Reverberates within me
She knows I have experienced this.

The Biblical Sense Of To Know 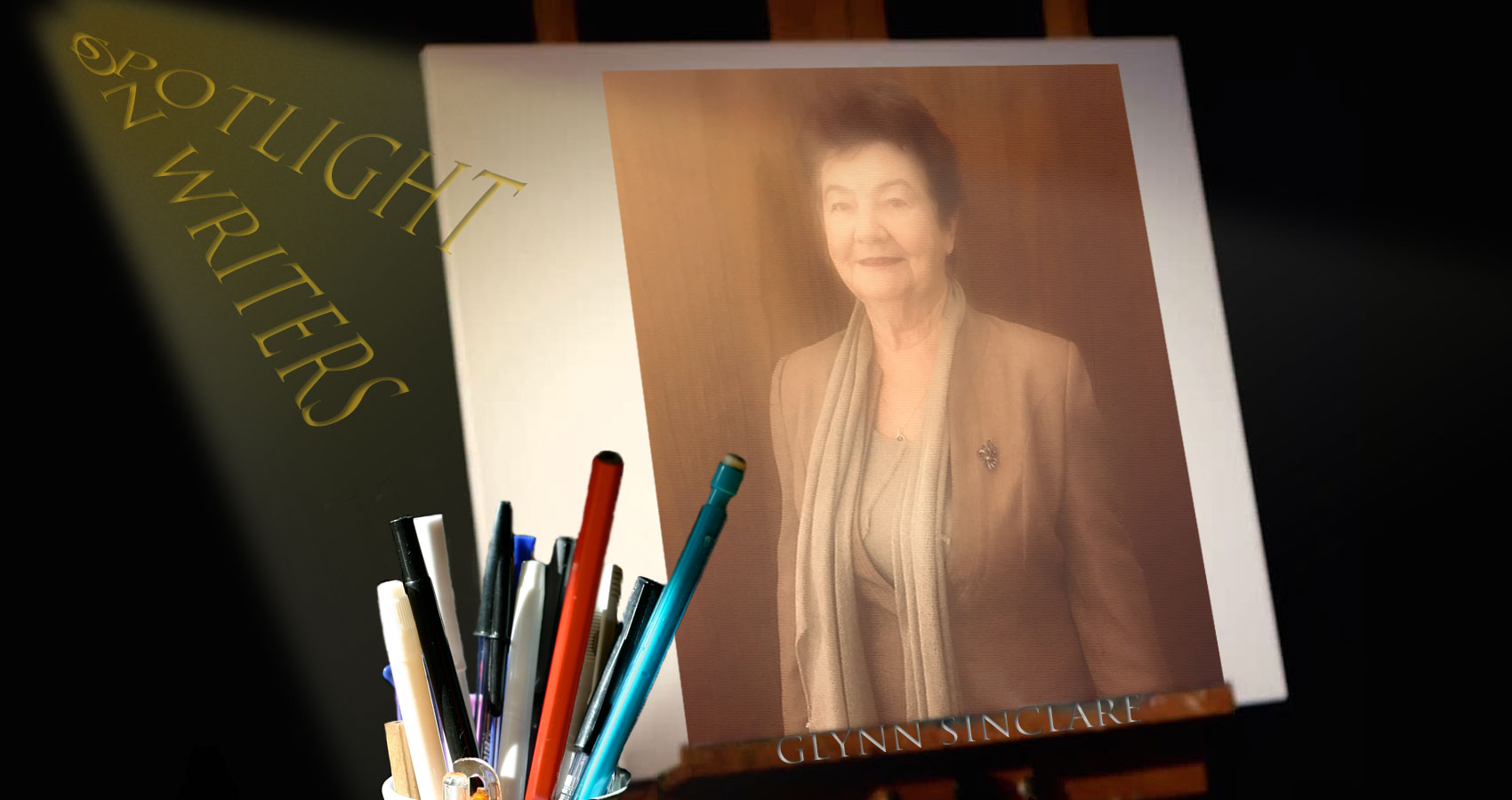 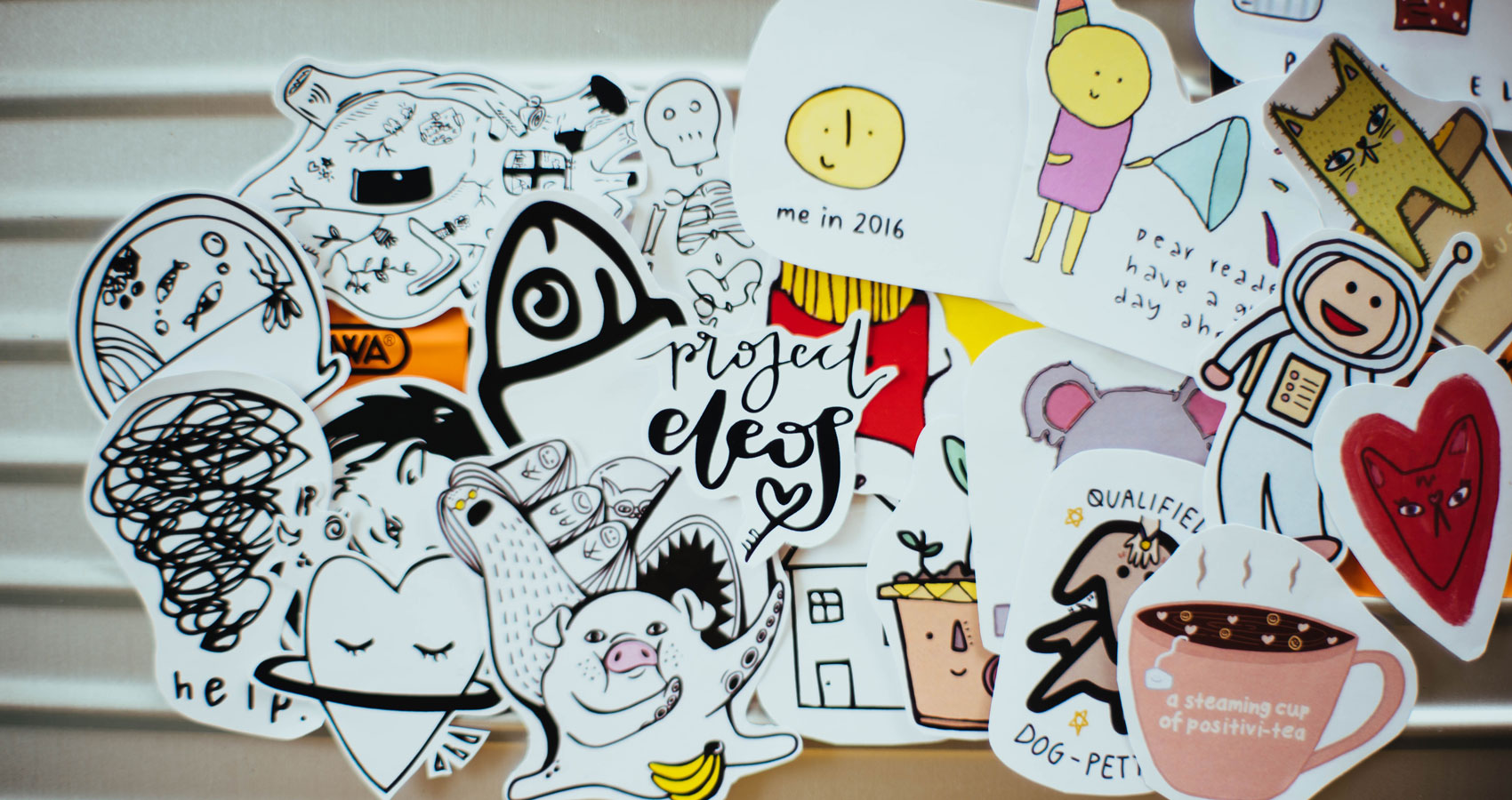 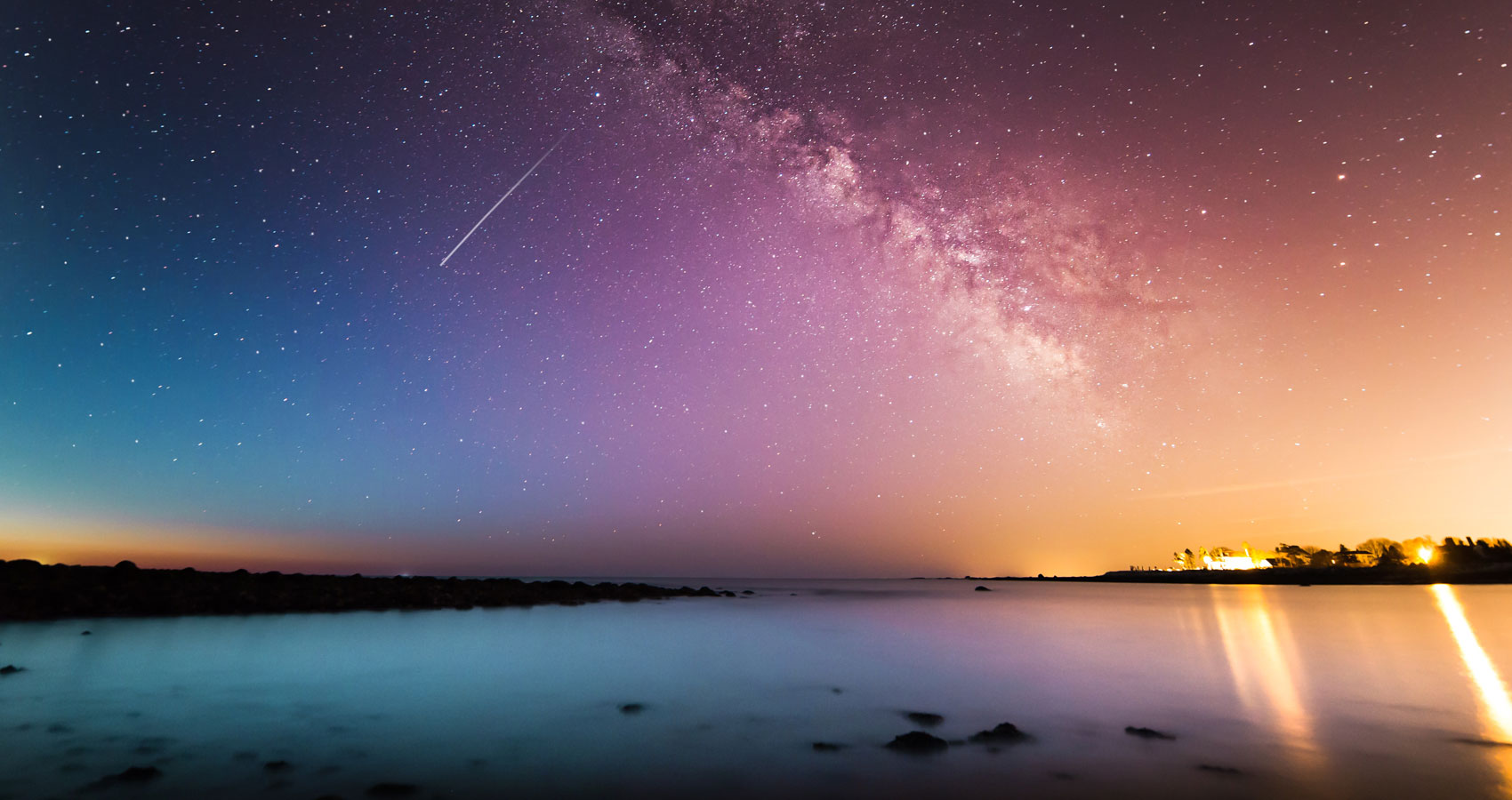 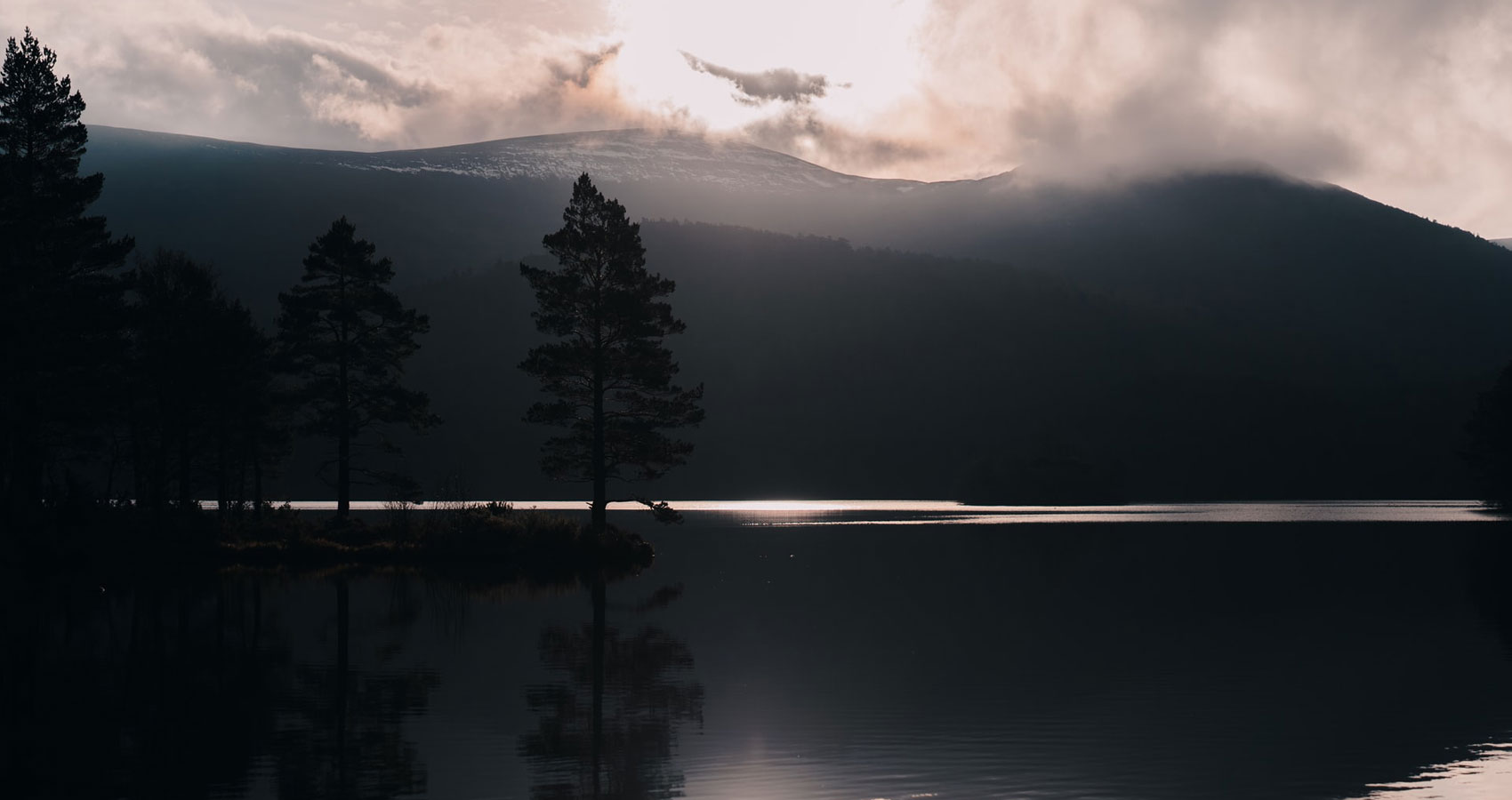 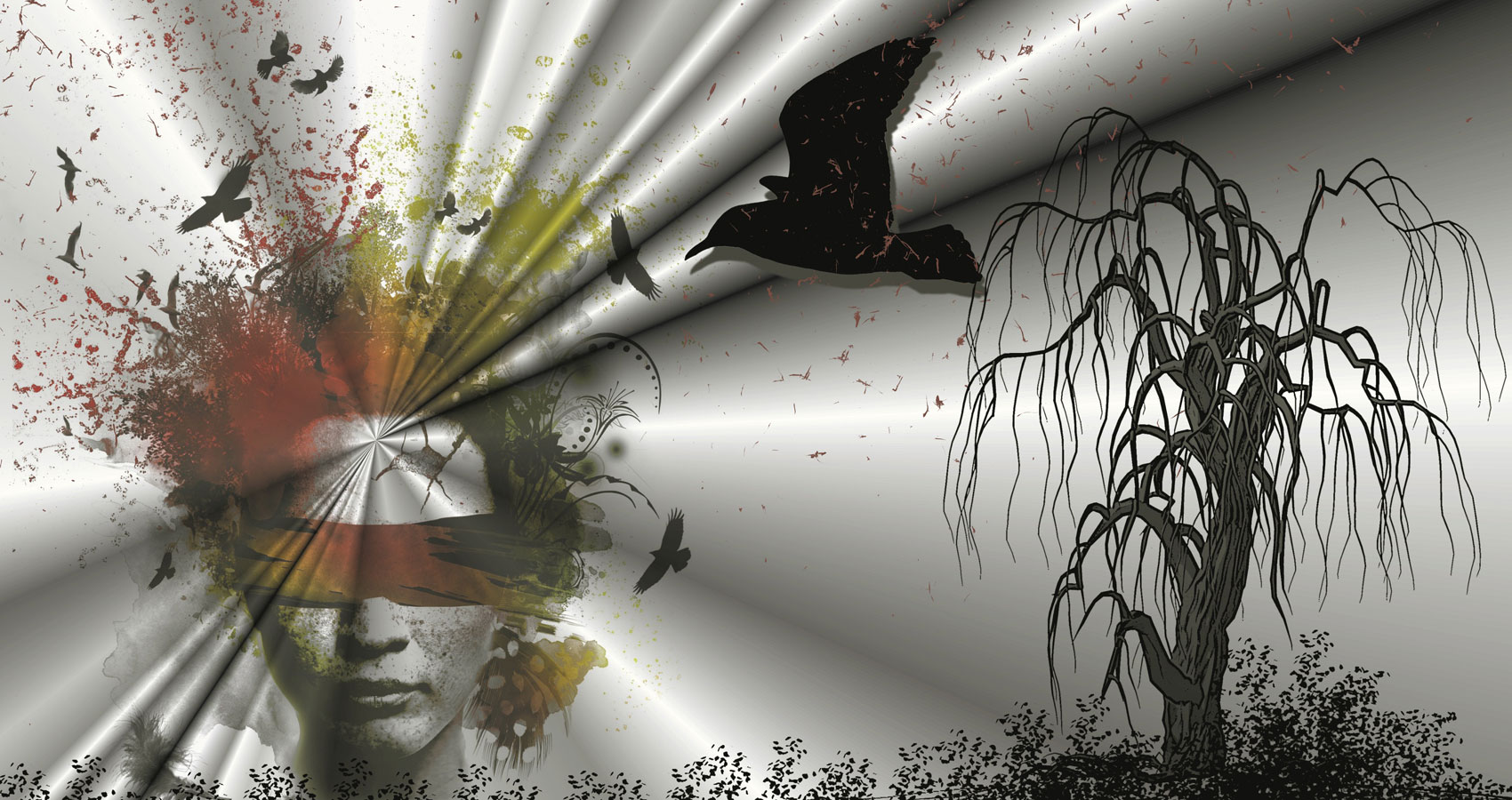 The Birds At Night