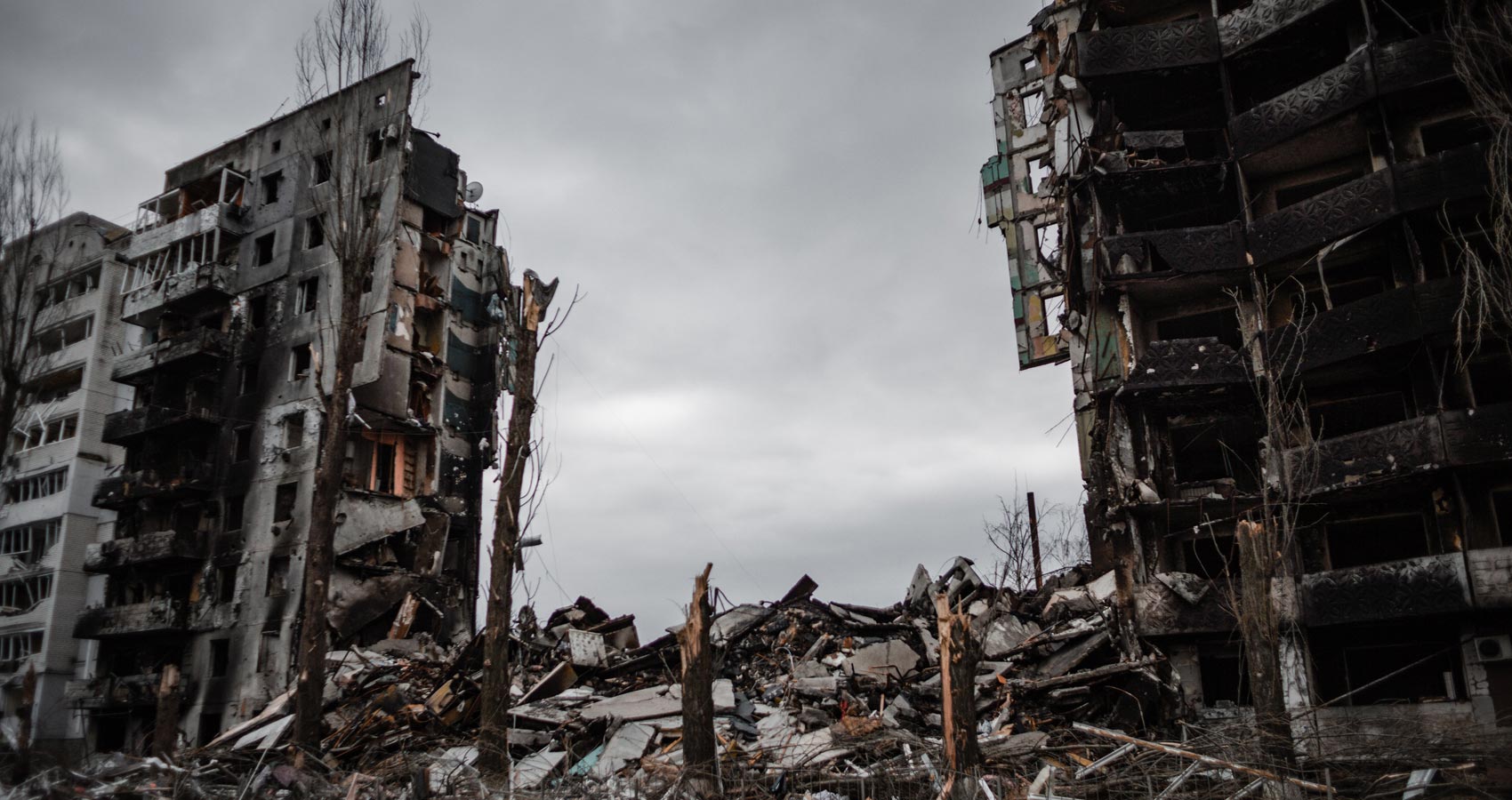 Hearing in the distance
The slow thunder of tanks

And the loss of their lives