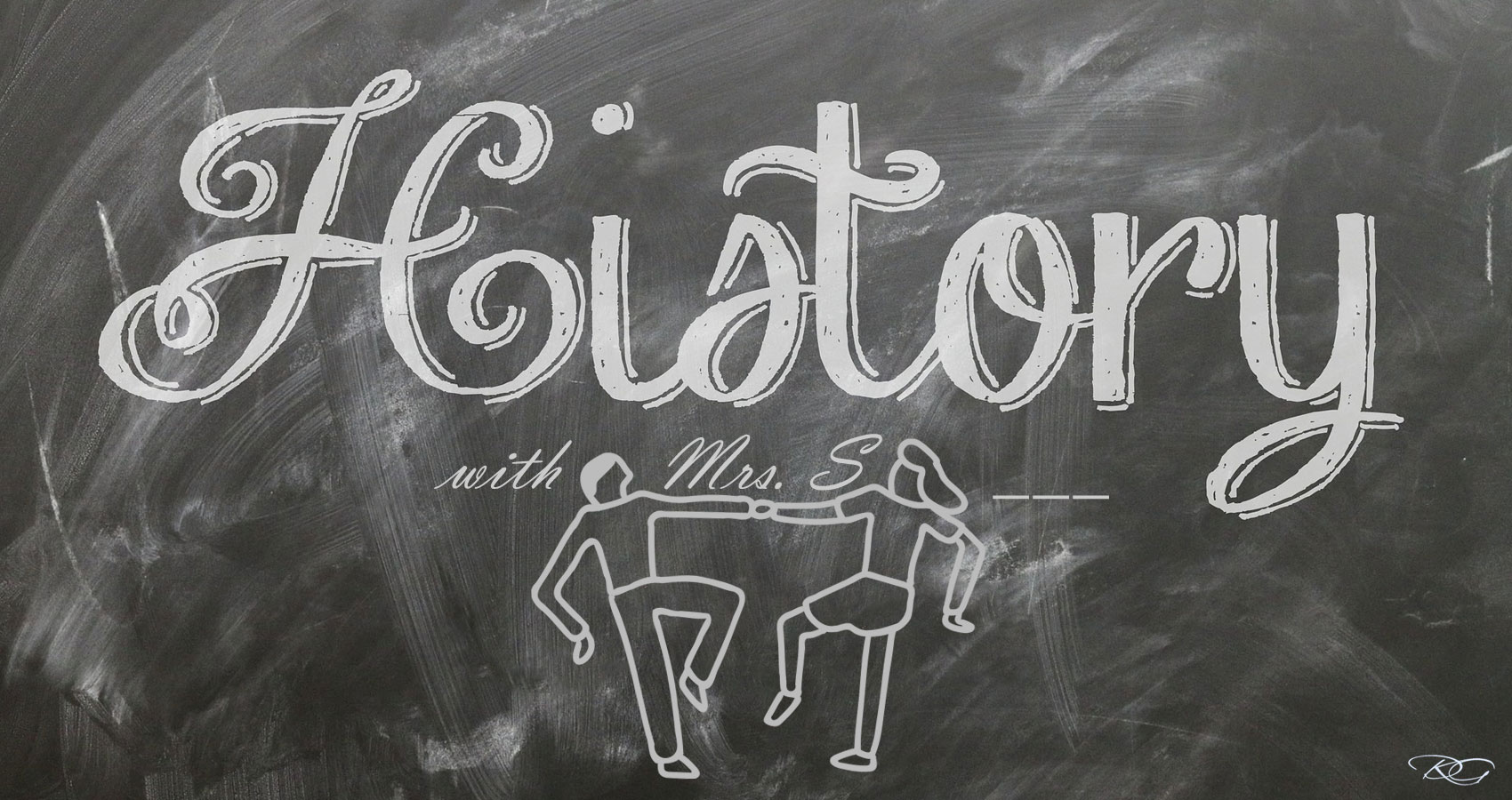 A retired special education teacher, Vern Fein has published over one hundred poems on over forty sites, a few being: *82 Review, The Literary Nest, Gyroscope Review, Courtship of Winds, 500 Miles, Spillwords, The Write Launch, Broadkill Review, Soft Cartel, and River and South.