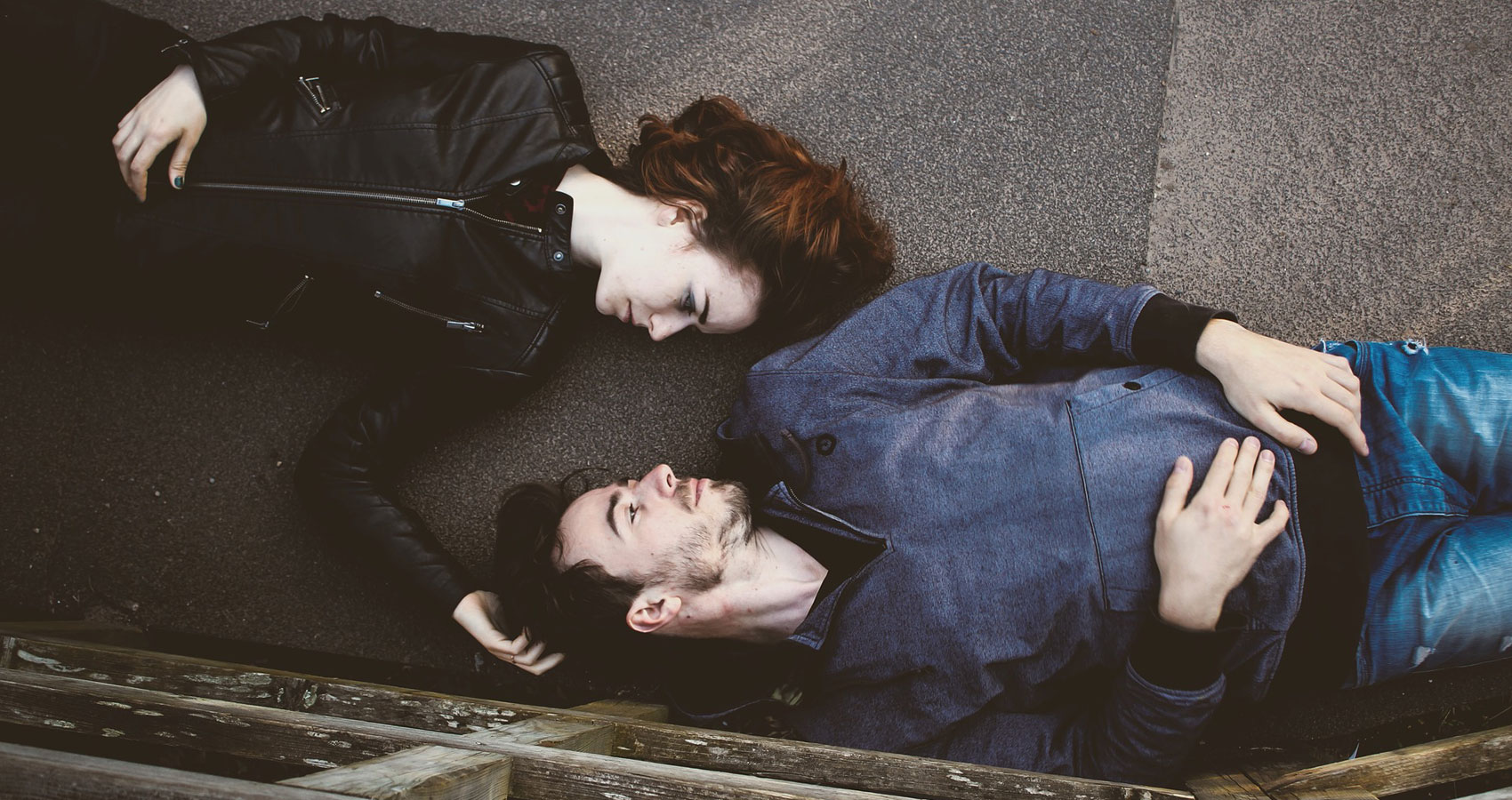 This world’s a make-believe
a super highway of instant gratification
sewerage tunnel of traditions and long-held beliefs
a toilet,
flushing away stone skimmers and hand holders
steering away from the face chats

louder than an hyena’s laugh
piercing the silence of restful souls, screaming obscenities
blinding reality, stealing sanity from the unsuspecting
selfishly fuelling vanity as it floats the boats

rumba’ing the female form, leaving all to the imagination
a litany of broken shells discarded in its wake
jetsam and flotsam washing out and beaching
protruded tongues, remnant of the prolonged gawking

right, being on the side of the beholder, the weaker sex brought to heal
drooling to the sashaying hip rhythm, beating out sways to the swagger
a verbal paralysis sets jaws beyond the capacity to converse
enslaving the ocular Homo erectus to a mere disciple

an itch begging to be scratched
burning man’s taste for a micro second, in her fire
fantasizing to endure a flickered smile, before the yearned for decamps
fluttering from flame to flame, resettling in a pasture new

a moth drawing the flame to the she
cling vested, untethered and free
confidently youth’d
a wised up, experienced exponent of her charms

reminder, to the when the world was equal, women revered
as men chased, women waited
the males ran while the female made choice
and respect, was a mutual.