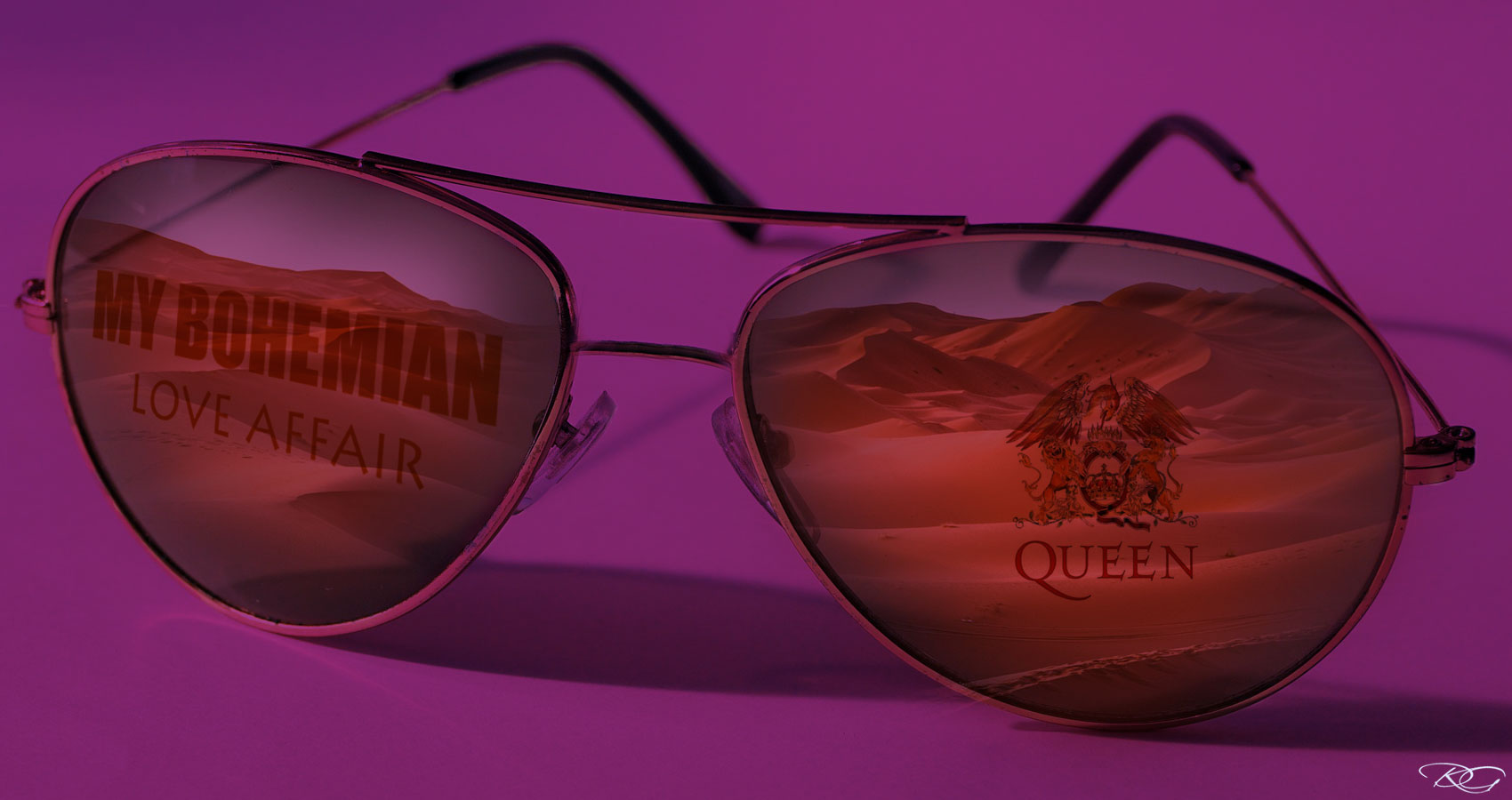 “Is this the real life? Is this just fantasy?
Caught in a landslide, no escape from reality
Open your eyes, look up to the skies and see
I’m just a poor boy, I need no sympathy…”

And I was hooked. How could I not be? I was 15 when I heard the above, a lifetime ago. Being drawn into those words could merely be attributed to a teenager’s existential angst, but in my head, it was clear that Freddie Mercury was writing and singing for me and me alone. That he crooned the song in a most rhapsodizing manner, was a bonus.

Thus, began my love affair with Bohemian Rhapsody, arguably one of the most influential songs of all times, performed by the band Queen.

I was in high school when I fell in love with that song. For me, that was a time of trials and tribulations. Societal acceptance at that age and stage of my life essentially boiled down to peer acceptability. Perhaps it was not so surprising that except for those few peers who mattered most to me, the rest were dispensable. Equally unsurprising was the confounding nature of those interactions, oscillating between full acceptance to outright rejection, at times within the same moment with those same highly valued peers of mine. In those days, Bohemian Rhapsody generated the most visceral of feelings within me because it encapsulated the adolescent’s true predicament. At that time, I probably interpreted the lyrics in a manner that suited me most. I can recall how I was attracted to snippets of it. For instance, the following lines would make me feel particularly connected to the song, given the religious overtones.

In reality, though the explanation for the above lines was likely far from mere religious incantation. Back then I didn’t bother to delve into the background of the band, the intriguing history of its lead vocalist, or the inspiration (or lack thereof) behind the words that were sung. In my defense, I was consistent in being a quintessentially ego-centric teenager.

Fast forward several years: upon re-reading the lyrics last year, I found that the song piqued my interest all over again. Those words were and remain immensely poignant and potent. I only recently came to this realization, and it happened after almost two decades of the aforementioned love affair. As expected, it occurred upon watching Bohemian Rhapsody, the movie. As I delved into the movie, I realized that by living an unconventional lifestyle with like-minded people, Freddie (born Farrokh Bulsara into a Parsi family) was essentially practicing Bohemianism. Hence it wasn’t all that unexpected that the song Bohemian Rhapsody was indeed Freddie’s magnum opus. Although the movie spent a fair amount of time dissecting Freddie’s sexuality, that should have had little bearing on how one perceives him or his vast potential as an artist. What also came across through the movie: that in spite of his inner conflicts (demons?), he remained unapologetic about his life; he maintained to live life his own way, up to the very end. That was the movie’s great homage to Freddie’s humanness-yet-other-worldliness.

While reflecting about the movie and the lyrics of the song in tandem, I was struck by the similarity between Freddie’s seeking of companionship in actual life and what the lyrics proposed. This was a totally novel thought process generated within me with regards to the song. Although the younger me had perceived the lyrics very literally, the older me, hopefully being more nuanced, felt that there were multiple meanings to be gleaned from that song. The versatility of Freddie’s vocals coupled with the song’s lyricism encouraged further exploration through open-mindedness.

Unconventional though it may seem, I don’t think mine is a mere obsession with just another song. It may not be the best song of all times per some critics, but for me, it’s really the song’s ability to reveal itself to diverse interpretation over one’s lifetime that blows my mind. A comparison between what I felt as an adolescent versus as an adult, over a period of two decades, cemented the fact that this song, like all great literary pieces, was eternal. Isn’t that a testament to the brilliance of the creator of that music?

Did Freddie intend for that to happen? I don’t know. In fact, I would wager no one else can answer that too because the creator is no more.

Thus, whatever his intentions, perhaps they didn’t really matter at all, as per the ending of the song and in the songwriter’s own words ‘nothing really matters to me’. And in the final analysis, that, I believe, shall remain the song’s greatest legacy and the singer’s most apt eulogy.

Acknowledgment: the author is grateful to Dr. Sarosh Madhani for critically reviewing and editing this essay.