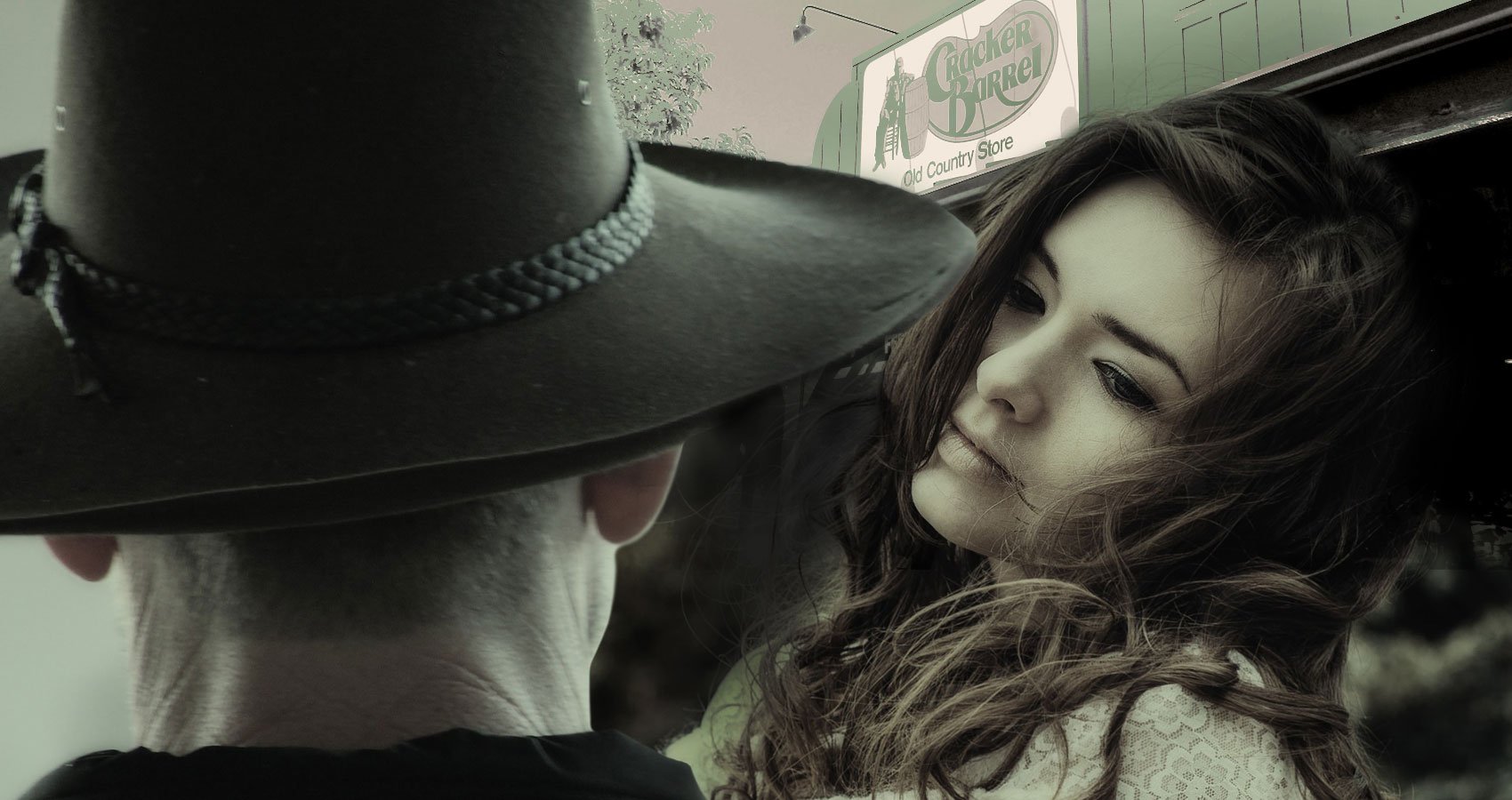 For as long as I can remember I’ve always been a hopeless romantic. I love love, what it stands for, and how it feels.

I have always dreamed about finding my forever love, someone who would love me despite my chronic illnesses. I suffer from Cerebral Palsy, adjustment disorder, depression, and anxiety. However, this does not stop me from continuing to look for love.

This brings me to a dream I had a couple of months ago. At the time, I was struggling with major depression. I thought I was the biggest failure and the biggest hypocrite in the world.

I tend to watch “Urban Cowboy” with John Travolta whenever I am feeling down. I have struggled with being wheelchair bound from time to time, and during this period in my life, I was struggling with major depression over it.

One night when I was watching “Urban Cowboy” I fell asleep in the midst of the movie. I ended up having a dream, that I still remember to this day. I found myself in Tennessee at my favorite restaurant, Cracker Barrel. As I was looking at the menu a tall fair-skinned young man with dirty blonde hair and baby blue eyes approached me.

I met eyes with him while noticing he was a waiter at the restaurant. As he looked into my eyes I felt my knees go weak, and I could feel my heart pound. The handsome nameless man asked me for my order and as our eyes locked, again, there was an instant connection between us.

He left to get my drink order, which was chocolate milk and returned back with a question. “Aren’t you on a book tour? I read about it in the newspaper.” He knew I wasn’t a local and began to tell me that he was hoping I would stop by the restaurant because he had read that it was my favorite place to eat. He also knew that my goal was to eventually move to Tennessee.

“Looks like someone is talking me,” I said to him as I drank my chocolate milk. He began to apologize, but I was distracted by his sexy country accent to listen. “I just love a beautiful woman who writes wonderful novels, like yourself!” Boy, did I ever go weak in the knees when he said that to me?

The handsome country man ended up asking his boss if he could go on his 15-minute break so we could chat. I ended up finding out his name was Austin, and he was born and raised in Tennessee. During his break, we talked and laughed. He even ended up paying for my meal!

When his shift was over, we got into his red pick up truck, while listening to my favorite song called “Austin.” The sun started to go down as we both admired the view of the mountains. As he went to kiss me, I woke up with a smile on my face.

I told myself, there’s still hope after all.

Tylia Flores is a 24-year-old born with cerebral palsy. Although her condition has affected her mobility, it has never affected her will and determination to make a difference in the world. Through her many life challenges and obstacles, she discovered her passion for writing. Tylia’s goal in life is to share her stories with the world. In doing so, she hopes to help others with disabilities realize that they, too, have the potential to make their dreams come true.