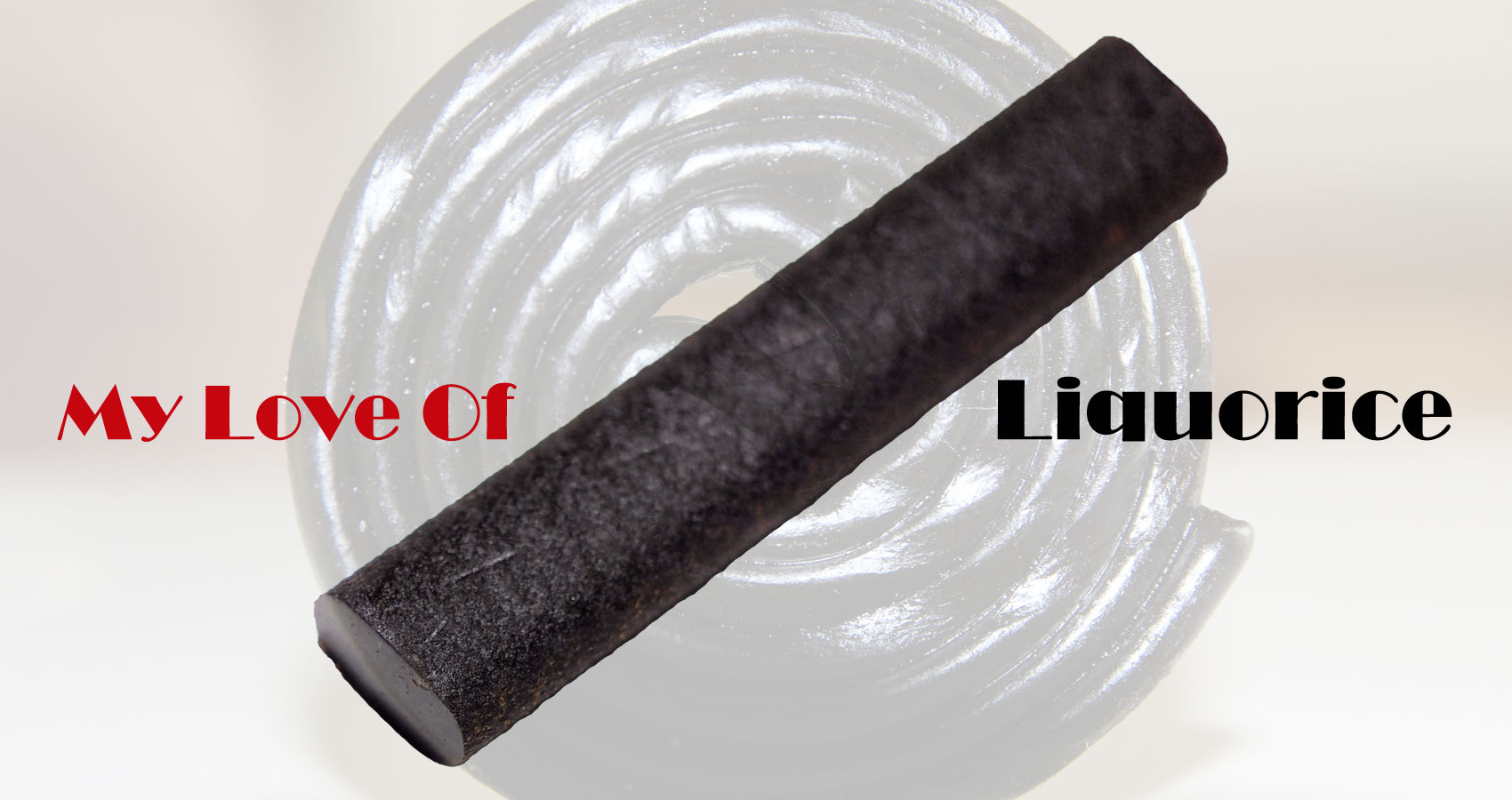 My Love Of Liquorice

My Love Of Liquorice

A funny thing; a reason for passion,
the catalyst that lights the flame; for me
it began over thirty years ago
with my mentor; my friend; my Svengali,
my dear father; but he was always dad.
The man who could not walk past a health shop,
no pulses or grains but stick liquorish.
Once he had begun he would never stop
until reaching the end of the packet.
As you can guess; I developed a taste
for the bitter black sweet; yet however
much we bought it would never go to waste.

Purified, organic or natural,
the raw sticks of wood that we both could chew;
the taste in the latter; hard to obtain,
but grinding the twigs in our teeth we knew
true contentment; as the flavour emerged.
While the pulp disintegrated; it left
soft splinters in our teeth; it would take hours
to remove the remnants; the warp and weft
of the liquorish tree, formed memories,
and now he is gone, but they remain to be
picked at over the years, flossing removes
the wood; but still the flavour stays with me.