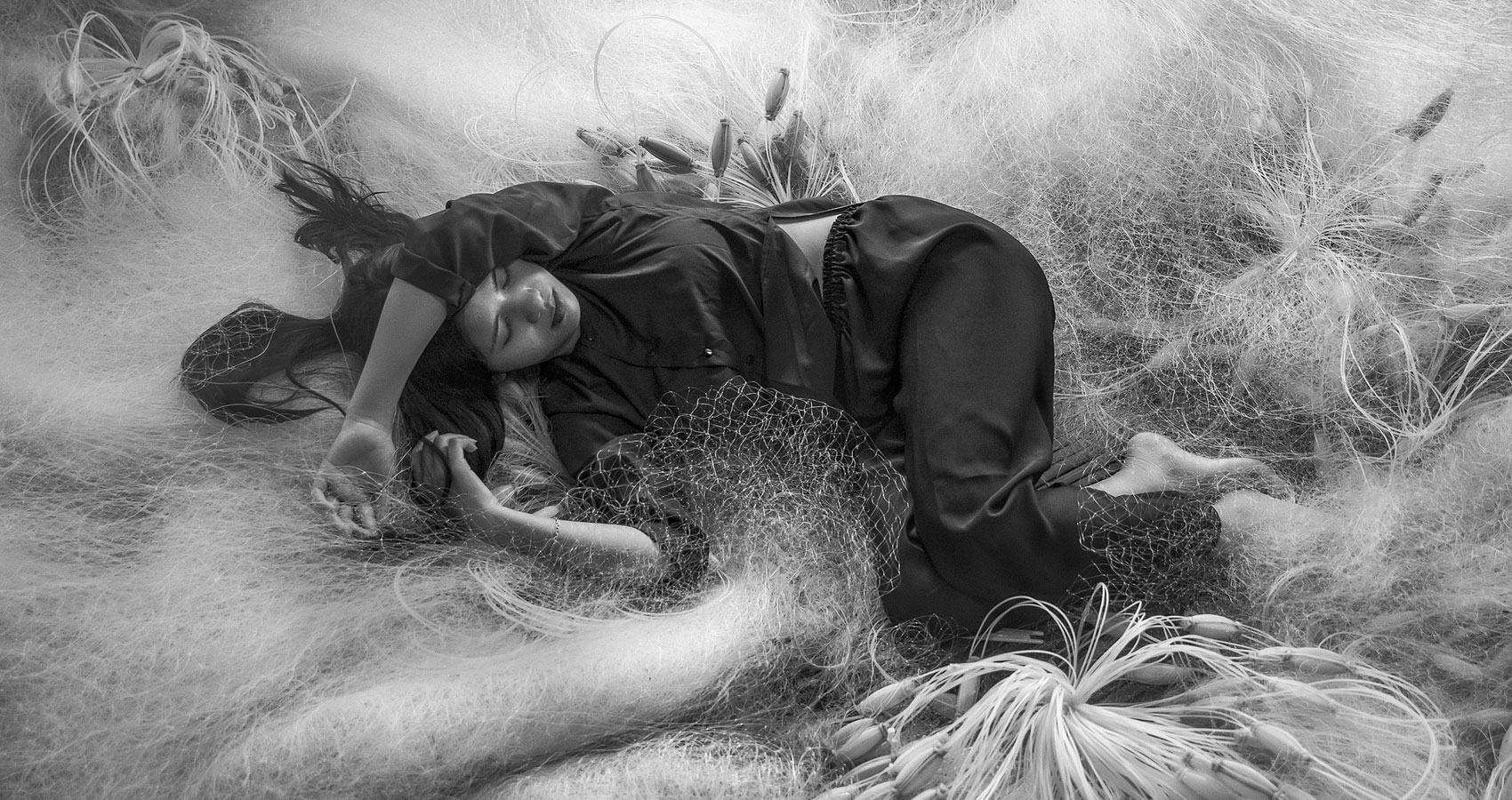 And my knuckles are always grey
I’ll get a smile back in the mail today
It won’t be mine. It’ll be fine.
Look for me in fields of baseball
Where I should’ve sat and just
Rode the banana-seat bike
Past the graffiti wall they smashed
They smashed it with childhood
I did sit in that driveway once
Though the promises were for more
I took away from me all of the things
That I never could grasp
Am I still holding on,
As I sleep in the trash?

Tippy to the right
Can’t find Eminem
I wrote fuck you all over that invitation
And cried
No one will know the death I eat
Swallow everyday with a gulp of horrific
And lost things
Like daylight
And wooden wands with glittery tops
I gave away and took back
Now pearls look alright sometimes
And I don’t fancy the everlasting crash,
Am I still dreaming,
As I sleep in the trash?

So many trees say AEL
Check the lost and found
Where there are sticky icky old mouth things
And I won’t taste this anymore
Salt licks and lick salt off top lips
I have and gave and rave and reach
Rubber bands are always rotten someday
I’ll never be the one you smiled for
My kid, she is
Your kid fucked up with the lid flipped
And dropped the eggs
Fractures at the library in the rainy grass,
Am I still crawling around,
As I sleep in the trash?