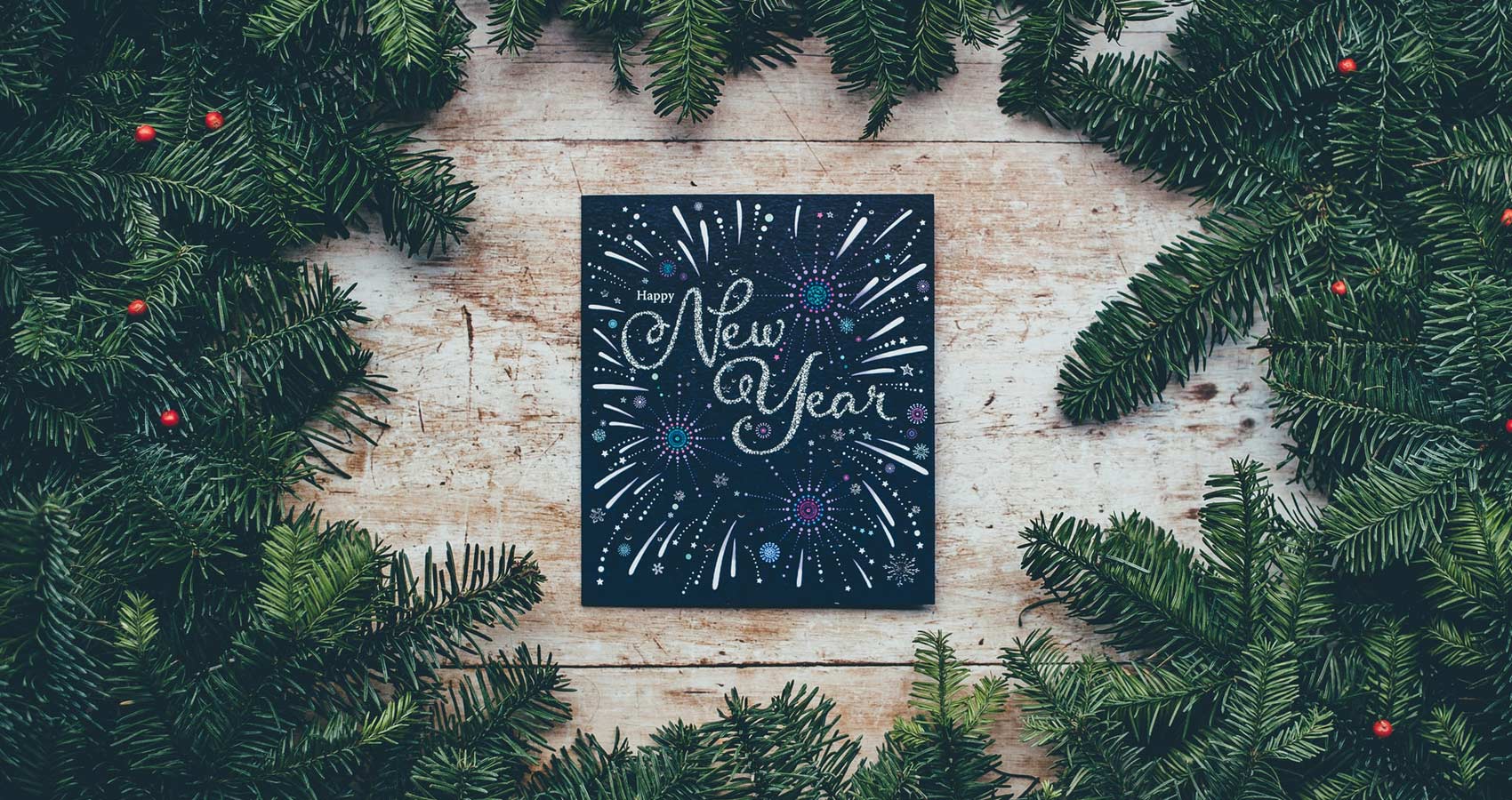 Now the arrow is at the timer,
Piercing the time’s cover,
Eager to complete its perimeter,
As if by chance, sudden or quicker.

No doubt, it was not an easy year,
But it went around the bend,
And something new then,
Time has brought us by the river.

The past, everyday, they linger,
Even shadow of sorrow, we’ll remember,
We’ll take best with us, not just better,
And we will carry it into the future.

There is music in the new year,
Like a highway leads to fate in there,
And who will hear and go further?
That will find in itself, the new year.