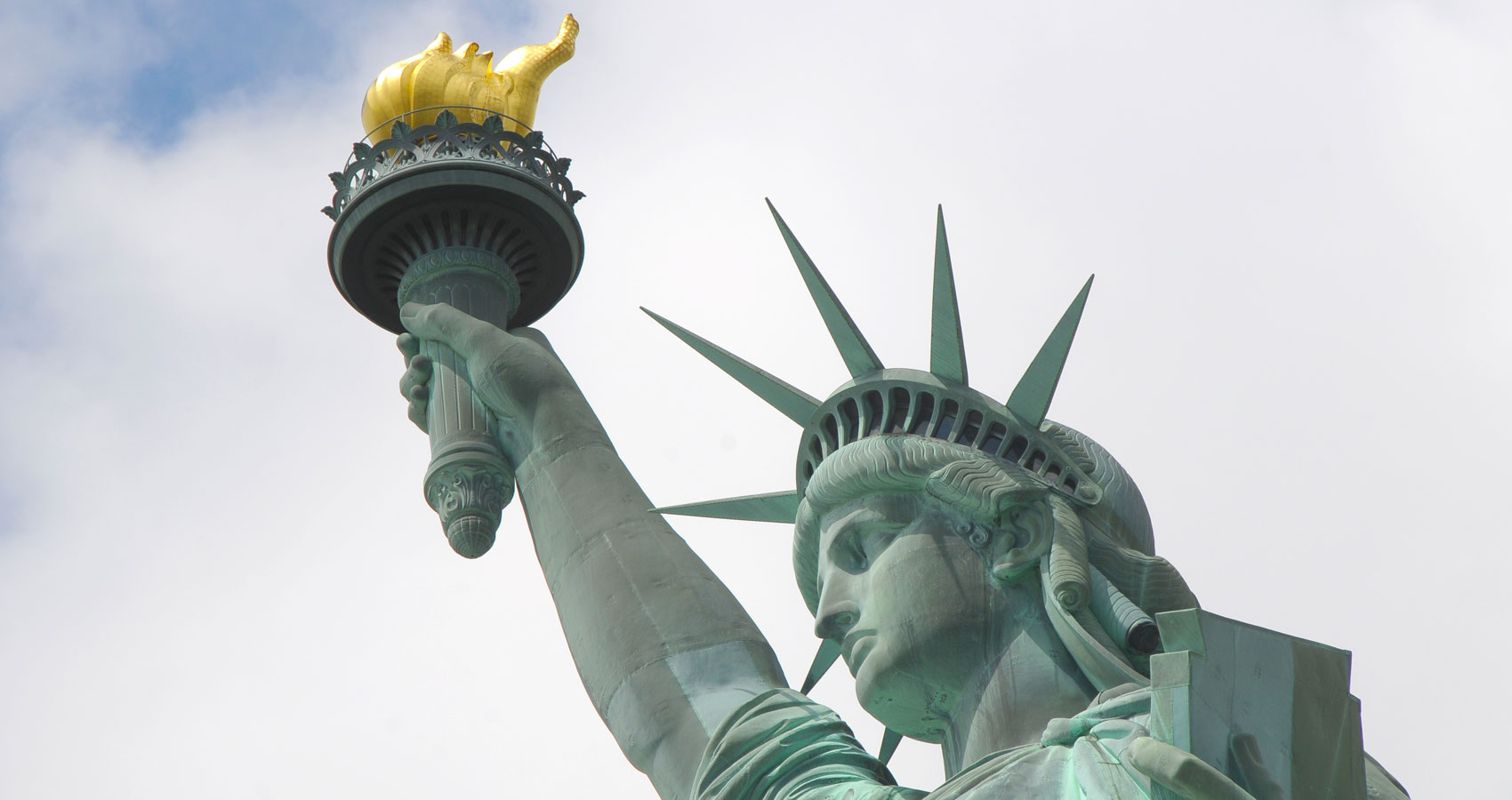 Recently, much has been said about New York values. Although the person who first made this comment does not merit a response, I deem it necessary to enlighten him.

What does that even mean, and most importantly how can he or anyone else who has never lived in New York think they can know who we are or what we stand for?

The city of cities. A safe harbor for millions upon millions of immigrants, persecuted, rejected, and unwanted. A city that for centuries has received people from every corner of the planet with open arms and without hesitation. The Melting Pot of the world.

A place where people work longer hours, day in and day out, more than anywhere else in the world. We are tough, gritty and perhaps somewhat cynical. We are a tolerant and compassionate society. Generous to a fault, we are fearless when threatened by our enemies and committed when called upon to do whatever it takes.

We are not without faults but we do have values. The very best.