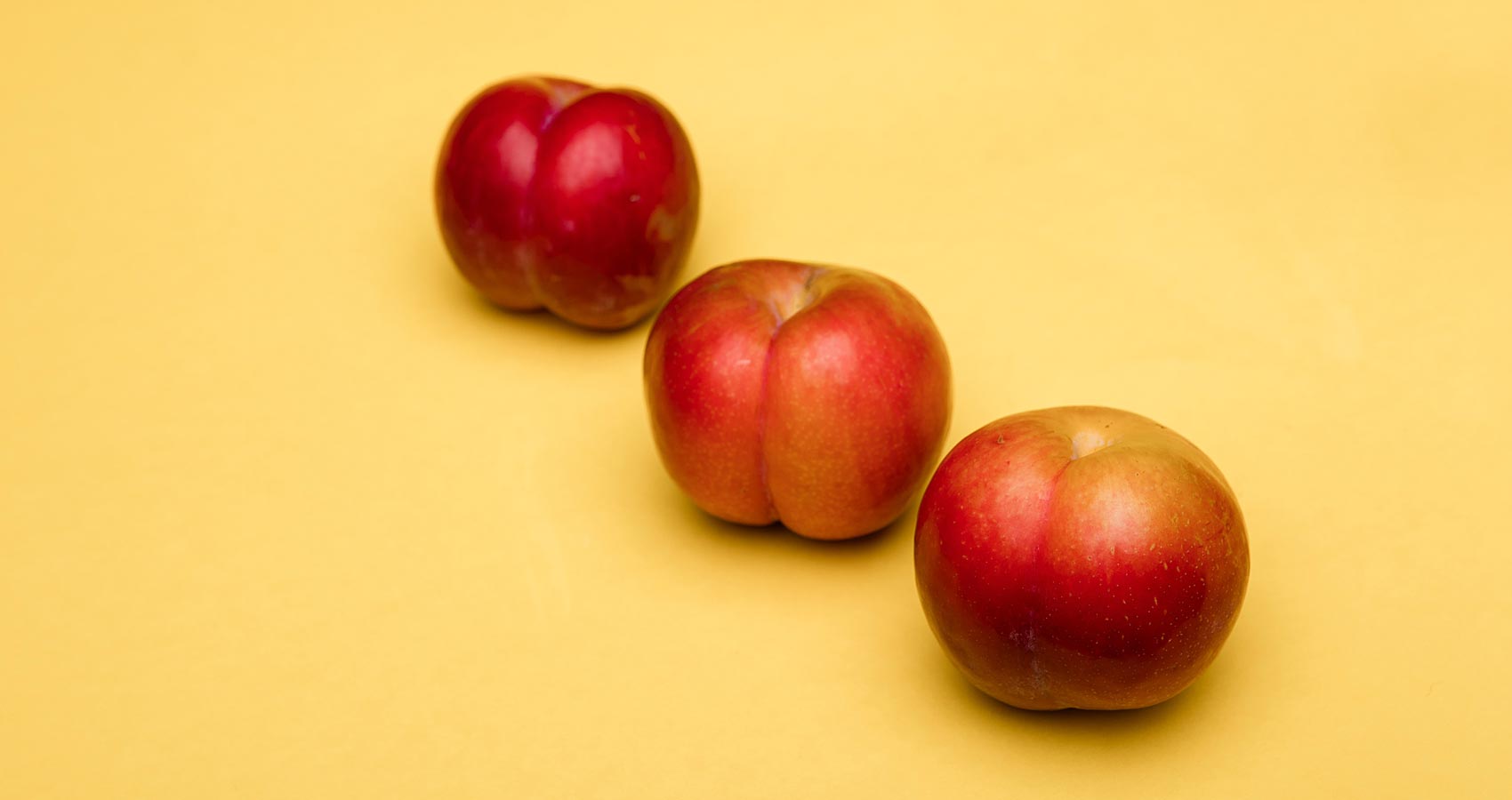 Ninety-nine bottoms into my new profession, I’ve mastered the art of a contented posterior.

I was encouraged to delve deeper into the realms of buttock wellness after introducing my grandmother’s derrière into my daily life through a series of untimely watery doings.

Women begin to leak beyond a certain age. Her tush, of course, was not offensive. Keeping Nan’s little bottom rosy-cheeked and well-moisturised was a labour of love for me. A capable granddaughter rises to the occasion.

Her legacy lives on through my newly discovered vocation, so I can speak about her passing in recent years. Granny Lucy was a trained nurse, a trait I inherited but had kept hidden until now. Her abilities continue through me, a descendant of Lucy.

On reflection, it was time well spent that shifted my prospects, reshaping my future.

Every now and then, I’ll talk about bottoms to friends over coffee with professional seriousness, until they make a po-faced remark.

“Well, I couldn’t do what you do,” I say cheerfully in response to their disapproval. “Aren’t we all different?”

I retrain every year to get the credentials and maintain my high standards of competence in maintaining the country’s butts in tip-top shape.

My peers are envious of the certifications I’ve earned, which have a 100% pass rate. I take my job seriously and explain that I’m not just someone who looks after the country’s backsides. The bottom line is that bums require a lot of attention.

Since that fateful day, my gloved hands have bathed and massaged ninety eight posteriors. I’ve developed a sixth sense for choosing clients who will express thanks and grace while I respond to their intimate and personal needs.

My watchword now is discernment. However, one client always manages to sneak up on me, reminding me to re-establish the ground rules.

I became acquainted with the expanse of an angry mottled red and blue backside attached to a Lady Fanny Jackson while on such a journey. Fanny’s lack of respect for anyone, save for her racehorses, had gotten the better of seven of my predecessors in the prior few months.

Fanny’s erratic behaviour and refusal to remove her double-extra large-continence pants after a night of drinking brandy cocktails until the wee hours of the morning posed morning difficulties.

“There’s nothing wrong with me, you leaving me alone wouldn’t solve,” she cried, her Scottish lilt brimming with rage.

I’d watch her waddle around like an elderly duck with a drenched crotch full of incontinence dangling between her legs. As she walked past me on her way to the bathroom, she left a path of water droplets on the carpet.

Fanny would thud into the toilet seat, her sodden mass spilling out across the tiled floor. It sat there, fecal-covered, waiting for me to drag its soggy mass towards me. I struggled with the load and forced it into a far-too-small standard-sized disposable bag. Like freshly risen pizza dough, the wad squelched back in response.

Fanny would droop, elbows resting on her knees, passing wind, unafraid of her nakedness. The constant sputter spatter of a balloon being released would fill the air with the pungent stench of rotting eggs.

Oblivious to the horrible odour she’d generated, I’d run to the nearest open window and inhale the abundant lavender and honeysuckle scents.

Exhausted from her ablutions, she’d stand, spin, and expose her elephantine rear end for my approval, I would apply attention to the damaged region while freshly gloved and wearing an apron. My reward was knowing that I was doing extraordinary things to help womankind’s rear.

My assistance on this occasion wouldn’t be unappreciated.

My morning routine came to an abrupt halt on the eighth morning when Fanny lay dead, legs akimbo, mouth agape, among her fine bed linen.

No more bottoms up for Fanny.

Finally, I’ve figured out how to turn every unappreciative client into a blessing, or at the very least, how to look on the positive side of things.

I try not to think about how many more posteriors I’ll need to satisfy my retirement fund.

In the end, I’ll be the one sitting pretty.

“I turn crap into gold.”

In this type of profession humour becomes an essential requirement.
Based on true events this tale tells of a career reinvented.

Her first love is writing and has been honing her craft for many years. With painting her second love, her art is locally recognised for its seascapes. Well travelled, she once took a cruiser out to Alcatraz where she was locked in solitary confinement for an hour. "That hour, felt like days," she recalls with a sense of accomplishment.