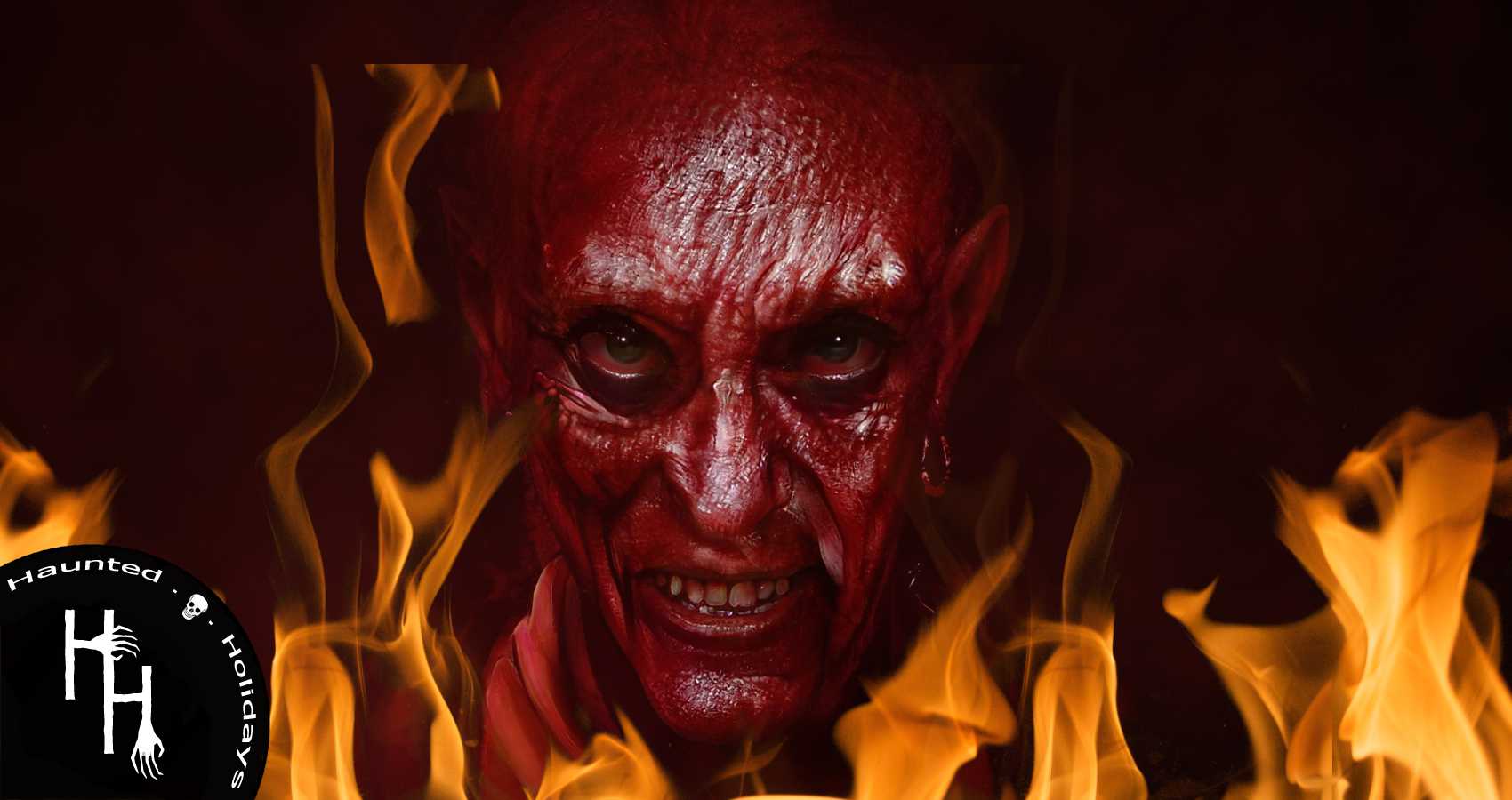 I prayed there’d be no ghosts this Christmas. They’d been coming since I was six years old. Some good, most bad. The begging and screaming almost unbearable.

Why me? I’d beg them to stop, I couldn’t help them. They were trapped somewhere due to regret, guilt, unresolved conflict or worse, greed. They wanted back into the living world so they could collect what they deemed, to be theirs. None of that would, of course, help them in their afterlife; wherever they ended up.

Still, at six years old, what did they expect me to do? I tried speaking to my parents about it. They sent me to a psychiatrist, who told them I was an attention-seeking, self-centered, spoiled child. After that, I never told them or anyone else about the ghosts again.

Many years later, during a spirit journey I was taking with a group led by a Sauk and Fox Indigenous woman; the ghosts came again. It was December, yet I thought it early enough in the month to be safe.

This time was worse than any of the fifty plus years this had been occurring. I believe it was because my psyche was wide open, looking for an answer or at least some understanding about these yearly holiday visits from dead people.

When I finally emerged from my journey, I was the only one left sitting around the spitting campfire; everyone except the Indian woman was gone. I was angry that these spirits had interfered in my journey. I was upset, completely at the end of my endurance and strength.

The Indian woman sat beside me, gazing into the fire. After a while, she spoke.

“You are gifted little one,” she said softly.

I couldn’t help it, I laughed derisively.

I was about to stand up when she placed her hand on my shoulder and whispered, “Be still. The battle is about to begin.”

“What battle? What are you talking about it?” I asked in agitation.

“You did not give in to its spirits. You were strong even when your light called them from where they lay in limbo.”

“I don’t understand,” I began.

She never got a chance to answer. A massive beast rose from the fire. Flames spewed up in the air, arcing up and over our heads as though pushed away by an invisible dome. The heat more intense than any sauna I could imagine, but the burn was on the inside of me.

The vision was horrific. Red skin dripped from its face, fire red wings undulated behind him. Faces of the dead writhing in agony were entrapped within his fiery feathers. Some I recognized, many I did not. Their screams for mercy, for forgiveness, sent slivers of pain through my head.

The Indian woman placed her hand in mine and said in a voice as calm as the coldest mountain stream.

“Be still. We are stronger than it is and it knows it.”

It reached for me, I didn’t flinch. I didn’t draw back. I looked it directly in the eyes and smiled. I sent it love. I sent it forgiveness. I sent it Light. It screamed obscenities, many I could not understand. The faces in its wings howled, sighed and faded away. Some appeared to float up and away. Others, still screaming, turned into red flame and were swallowed by the beast.

Then it was over. The thing was just gone. The fire subdued, burned with gentle, left-over embers. The ground around the campfire was scorched and black. The Indian woman was gone. In her place, a piece of raw turquoise the size of which, fit into the palm of my hand.

Snow fell lightly around me. The white fluff covering the black ring circling the once raging campfire.

I had prayed for no more ghosts this Christmas and I got my wish. Instead, I got a demon.

Gypsie-Ami Offenbacher-Ferris lives in Southport, NC, USA. She is a twice published poet in Cameron Art Museum’s Writers Respond to Art Program and was awarded the Certificate of Completion for completing the 2021 - 24 Hour Poetry Marathon. Her poem Wheels was published in the 2021 - 24 Hour Poetry Marathon Anthology. Ami writes flash fiction, short stories, creative non-fiction and fiction as well as poetry. Her short story, Conversations With My Neighbor is published in the anthology, Trouble, by Daniel Boone Publishing. Ami recently completed her first chapbook of poetry titled Reflections - Of A Woman’s Life. She has written two stage plays to date and is currently working on completing her second action/adventure/romance preternatural novel. Ami is a member in good standing with NCWN (North Carolina Writer’s Network) and WSW (Winston-Salem Writer’s).She is a contributing member of several local and out of state writers groups. Ami is known to her closest friends and relatives as Gypsie.