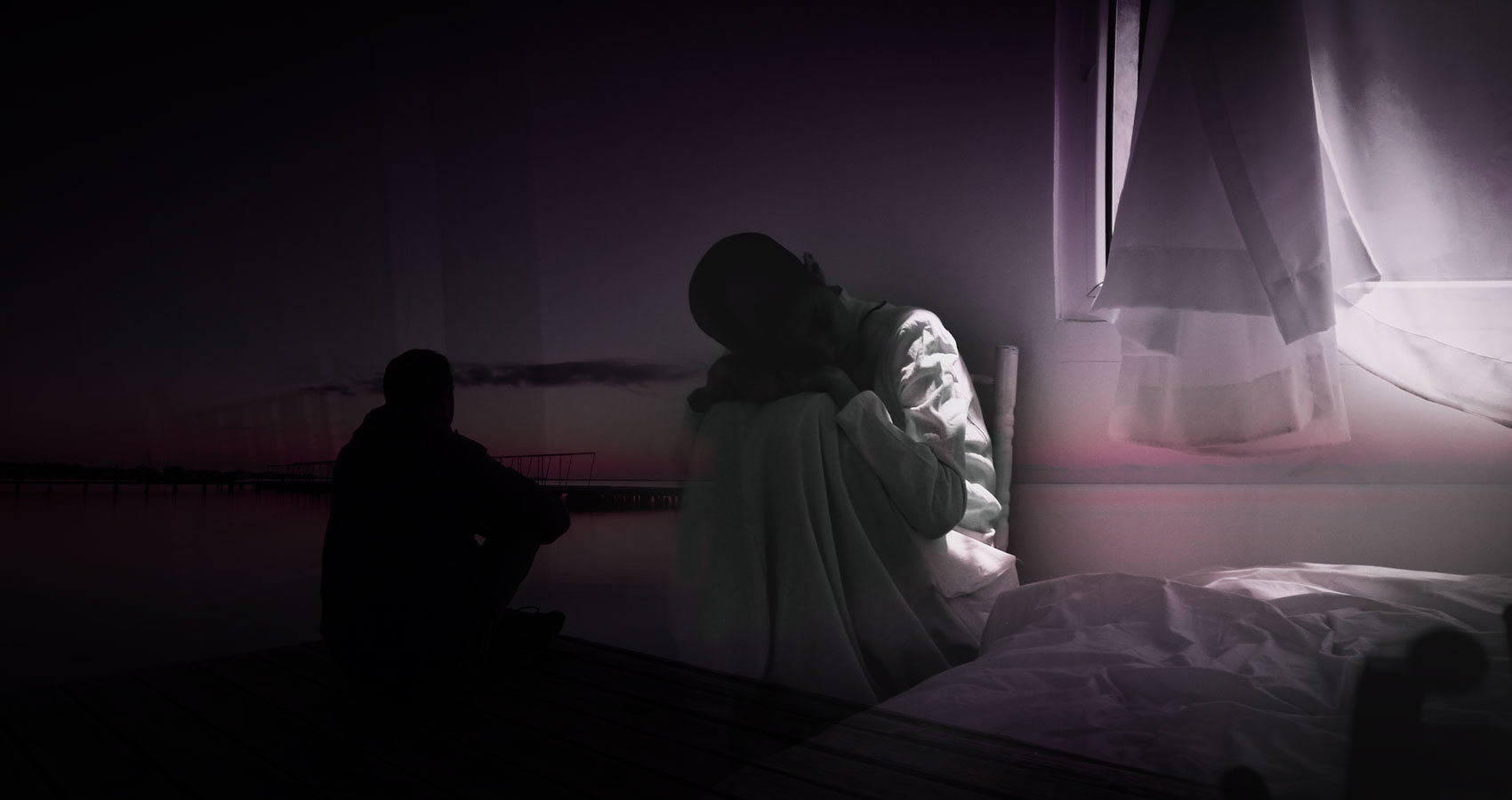 Noah Battler Was a Loner

Noah Battler Was a Loner

He had a tiny bed with fluffy pillows and sheets so white they almost shimmered under the moonlight — the only light allowed in the room; when the sun rose, he shut the heavy curtains.

Noah Battler had a large window he opened slightly so the sounds of the river could sneak in, barely audible as he stayed there, laying in his tiny bed, in his empty room, under the large window, letting it and the moonlight soothe his coldness like he did a thousand nights before.

But, in all — unavoidable — honesty, there had, in fact, been someone who, when he lay in his tiny bed, lay beside him and whispered in his mind the knowledge that — if not for the world, certainly for her — he was so special, so very special that, for once, he felt lucky. She had been lying there beside him silently — she was so quiet, he eventually forgot all about her presence.

Noah Battler then, lying alone, stared at the moon through his window and remembered the way she fought and fought for the right to lay beside him, and how gradually her fight became just noise and the noise plain silence.

He didn’t notice her silence and later on, he didn’t notice her absence either. He did, however, remember she had once asked him stupid questions so that she could simply hear his voice, and Noah Battler remembers one of them; one question she left behind: “If you were a punctuation mark, which one would you be?” He thought and thought back then and, unable to find the answer, he silently vowed one day, on a blank paper, he would draw his response.

Now she’s gone, the bed is cold, Noah is special no longer. The silence reminds him of her and so he listens to the river flowing; he listens hard and wishes that its water could bring him the answer. But the answer never comes, and the days he could give his response are long past, like she is gone, but Noah Battler will keep on thinking and he will keep on listening, until he’s so old and so numb and so lonely that he’ll stare at the blank page once more before he leaves it behind, he’ll draw a tiny dot, alone, in the middle of the large, white paper, and will blow through, with his last breath of his last moment, all his walls and coldness, and will not be bothered when she says that Noah Battler had always been a loner.