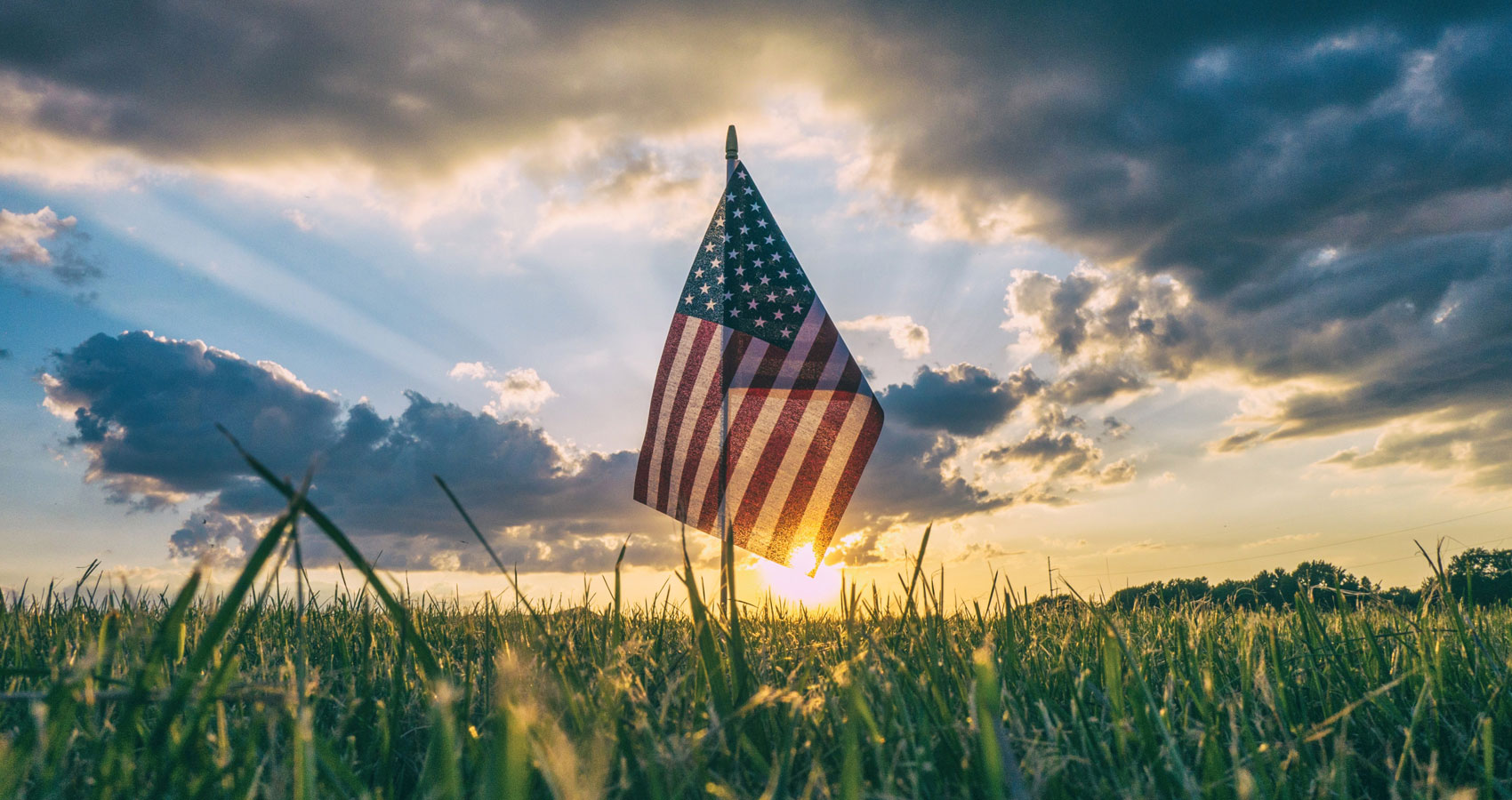 Is it possible to uphold the very thing you seek to destroy?

For amber waves of grain;

Above the fruited plain!

And crown thy good with brotherhood from sea to
shining sea…

NOTE FROM THE AUTHOR:
In hopes that someday we will see…