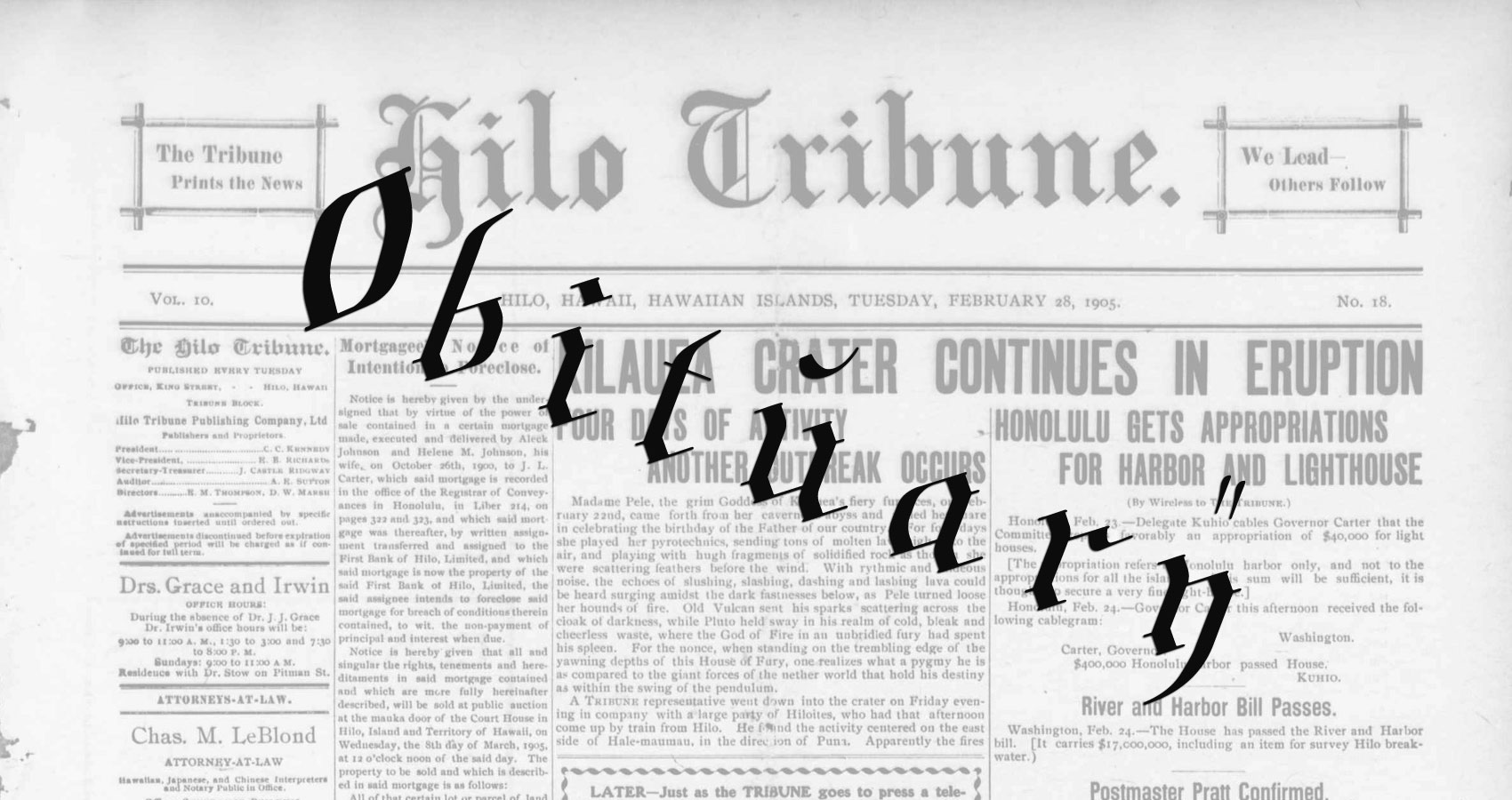 Avalanche.
I see it
Advance.
It’s as if it is
Enhanced.
My mind sees the
Expanse.
And you dropping behind,
Ill-timed,
It standstills in my mind.

You haunt my nights
and stalk my days
and I knew I would see you
‘til yesterday,
when your death snuck up on me.
Obituary

Six months before it happened,
before he’d forgotten to tell me —
the misbegotten —
you appeared,
out of the blue.
Twenty-four years had,
I suspect, vanquished, for you
a dream or two you held true.
And I needed to see you still
to say those words
that would live with me until
I touched your hand, your face, your skin
and breathed you in.
Get you out
from under my skin

And how could he have forgotten
to tell me, the misbegotten.
An afterthought, I am not.
You’re a part of who I am
like it or not.

And I will be OK.
I will see you again.
Because that’s just who I am.
I know where you and I stand.