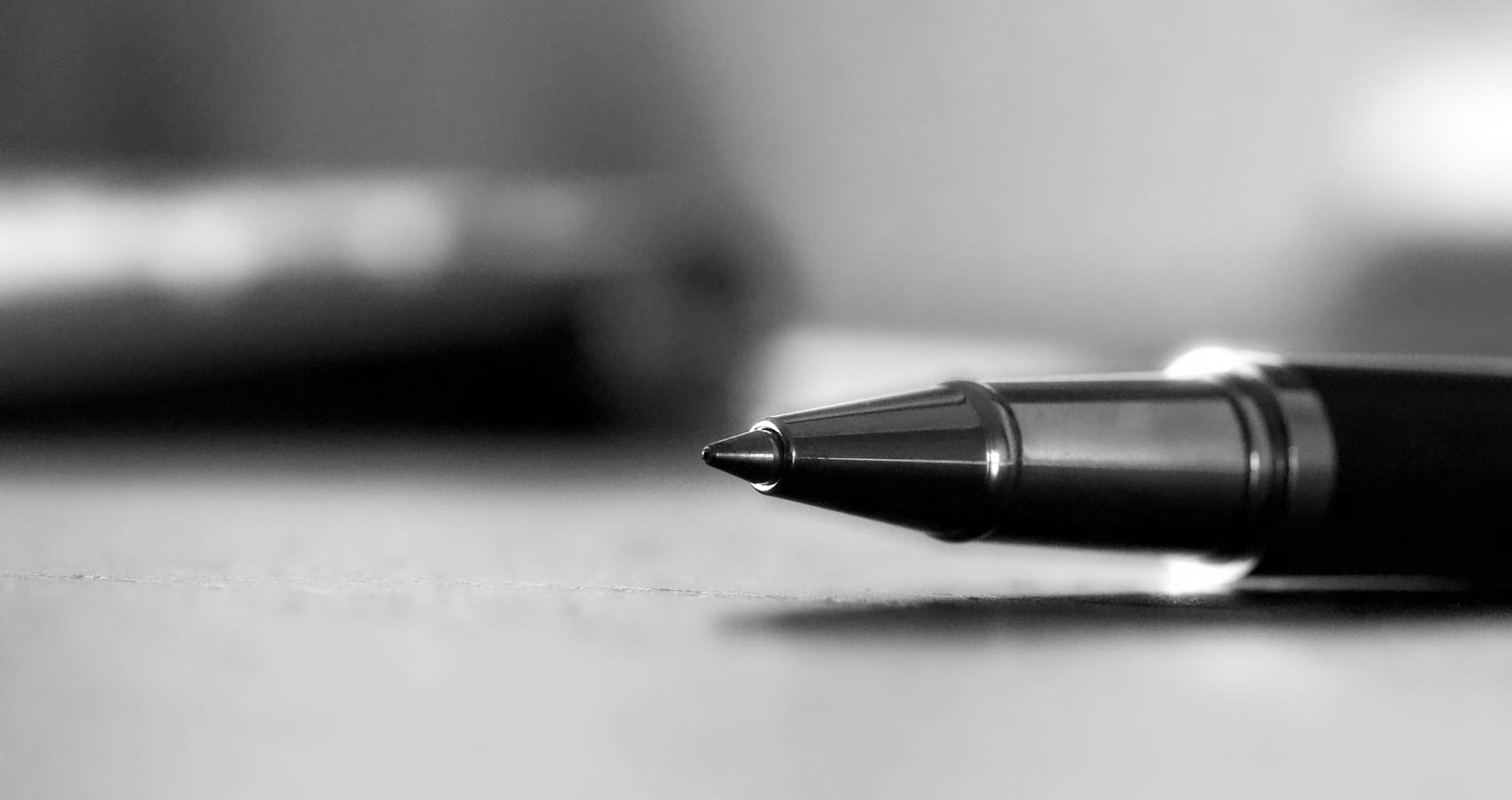 Eric Robert Nolan’s reporting, commentary, and creative work have been featured throughout 40 print and online publications in the United States, Canada, Britain, Germany, Australia and India. These include Newsday (New York State’s third largest newspaper and America’s 10th largest), The Roanoke Times (Virginia’s third largest newspaper), The Free Lance-Star, The Daily Progress, Every Day Fiction and Quail Bell Magazine. Eric’s writing and photography were also selected for ten anthologies, two chapbooks and six mini-books between 2013 and 2021. He is a past editor for The Bees Are Dead, and was a nominee for the Sundress Publications 2018 Best of the Net Anthology. Every Writer’s Resource named his poem “The Writer” as one of EWR’s Best of 2019. Eric’s debut novel was "The Dogs Don’t Bark in Brooklyn Any More," published in 2013 by Dagda Publishing in the United Kingdom.