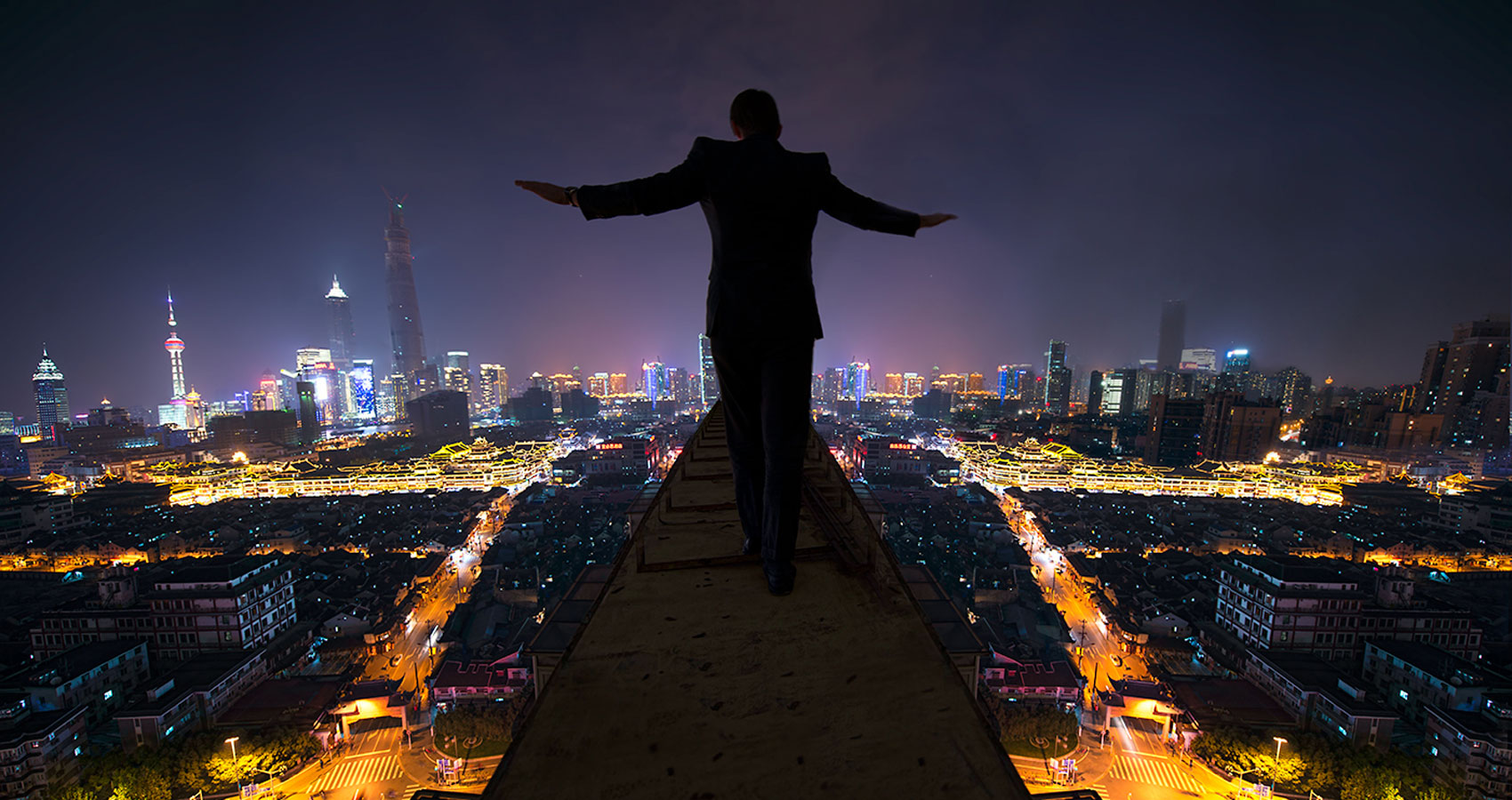 As you stand precariously
on the precipice
dreading to look down
and you are equally scared
to turn around
and retrace your steps
back to the cesspool
that you left behind
don’t you despair
the time is not yet up
the story is not yet over.

Just remember
no weapon can ever destroy you
nor can you be burnt by any fire
no water can ever drown you
nor can the wind blow you away
for you are in deed
immortal
invincible
indomitable
being an extension
of the supreme soul
not trapped in the confines
of time and space
of birth and death
of hell and heaven.

Spread the wings of your soul
and let it rise and levitate
while you hurl yourself
off the ledge
and let your body be sucked
into the endless oblivion
and let your finite self
lose its identity
in the vastness
of timeless eternity
and boundlessness
of cosmic infinity.