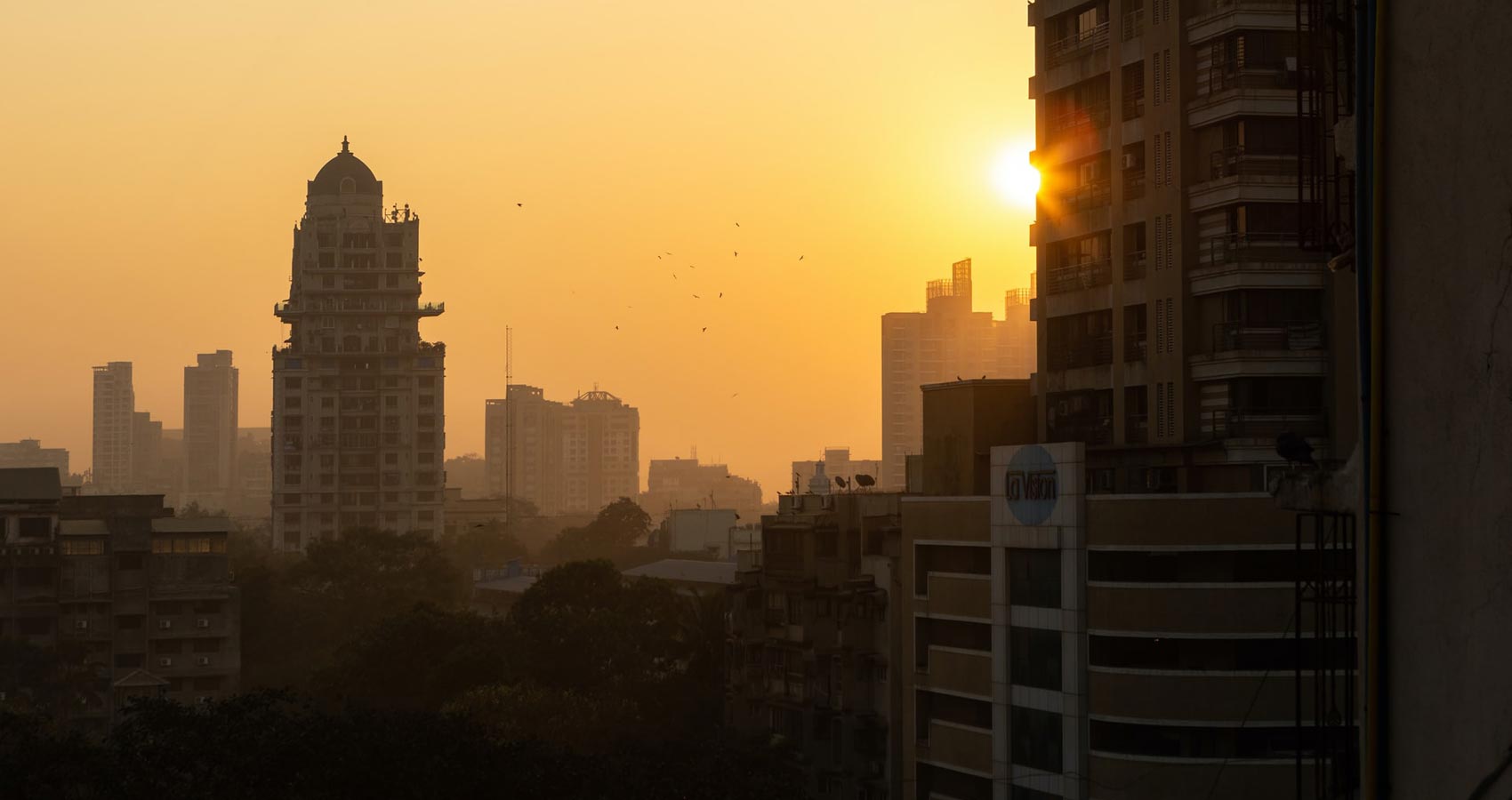 It was a foggy morning in her adopted home, Mumbai, as Anisha, a 30-something art design professional, looked out of her bedroom window. The weather was on the cooler side, a bit unlike experienced usually in the maximum city. She had woken up later than usual after a good night’s sleep. She was looking out of the window, having tea, her usual ritual before she got started for the day, when a thought swept over her mind. What about those who didn’t have a blanket or a jacket or anything else required to protect from the cold? How would it be to spend nights together on footpaths in such weather? After a bit of rumination and soul-searching, she got to asking her acquaintances as to how to go about helping such people. Some of them were gracious and cooperative and provided contacts while others seemed unconcerned and unsympathetic.
“How many of these people would you be able to help you think? You cannot possibly help them all.”
She politely pretended to have agreed to their thoughtful opinions.
“Yes. Yes. I agree but I would like to try. What’s the harm, right?”
Now it was their turn to reluctantly and nonchalantly agree to Anisha’s. Finally, a dozen phone calls and messages later, she got the information she wanted. It had become sunny by the time she left. On the way, she bought a few blankets, some dry eatables and bottles of water. She was headed to a spot which was close to a very well-known temple in one of the western suburbs. She wasn’t familiar with the area so punched in the address on one of the cab services’ apps. The cab arrived and soon enough Anisha reached the designated place. Just as she was stepping out of the cab, she got a call from one of her friends.
“Kaha hai tu? Where can we meet?”
I am outside. Actually, you know what, come and meet me at this place and then we can decide what to do next. I am texting you the address.”
“Okay, great, I will be there.”
Her friend hung up. Anisha looked around, tentatively, trying to get a feel of things. A barrage of thoughts crossed her mind as she observed the people she had come to help. She had put herself on a pedestal, unawares. Some were not actually looking desolate and homeless, while others had sadness and helplessness written all over their faces. Their eyes had an unexplained emptiness. Anisha checked her watch and supplies as she waited for her friend. She felt it would be better to wait for her. While she was waiting, taking in the surroundings, seemingly restless, some passers-by gave her curious glances. She avoided eye-contact with them. Thankfully, her friend finally reached the spot. Without wasting time, after a quick hug, they got to distributing the packages to the people who had been hovering around, expectantly. Their attire and way of carrying themselves gave them away. It was enough for them to know that the girls were so called privileged. The two had almost come to the end of their endeavour and just had one set of food and blankets left. They were relieved that most of the people hanging around had dispersed. Anisha checked her bag once again to see if they had any more packets left. Nada. There was just one as she had checked a few minutes back. As she straightened her neck after going through the bag, a youngish man, of a similar age as the girls, in his late 20’s or early 30’s, came in front of them out of nowhere. While Anisha’s friend greeted him awkwardly, she got the packet out pronto to be given to him. The man seemed decent to look at. He was wearing a simple light blue shirt which was worn out at the collar and sleeves. It didn’t seem to have gotten a proper wash but wasn’t hopelessly dirty too. His grey trousers were frayed at the knees and near the ankles. His hair was no disheveled. Anisha was making those observations when her friend nudged her to go ahead and hand the guy the packet. He stuck his hand out in refusal.
“No. thanks. I don’t want that. I just want a chance. I am qualified and educated and I want one chance to prove myself. Just one opportunity to turn things around. His voice was full of anguish, pain, helplessness and anger. He walked off in a rush leaving them standing there, feeling like idiots. On the ride back home, Anisha could not help wondering. Wasn’t it true for most of us what that man said? Don’t we all need that one chance, that scope to take the leap of faith to turn things around?

I have been dabbling into creative writing for almost a decade now. Currently working as a Content creator and SEO analyst, I have written a couple of short stories and would like to publish a novel some day. I am a film buff and an avid traveller. I have a travel blog too.