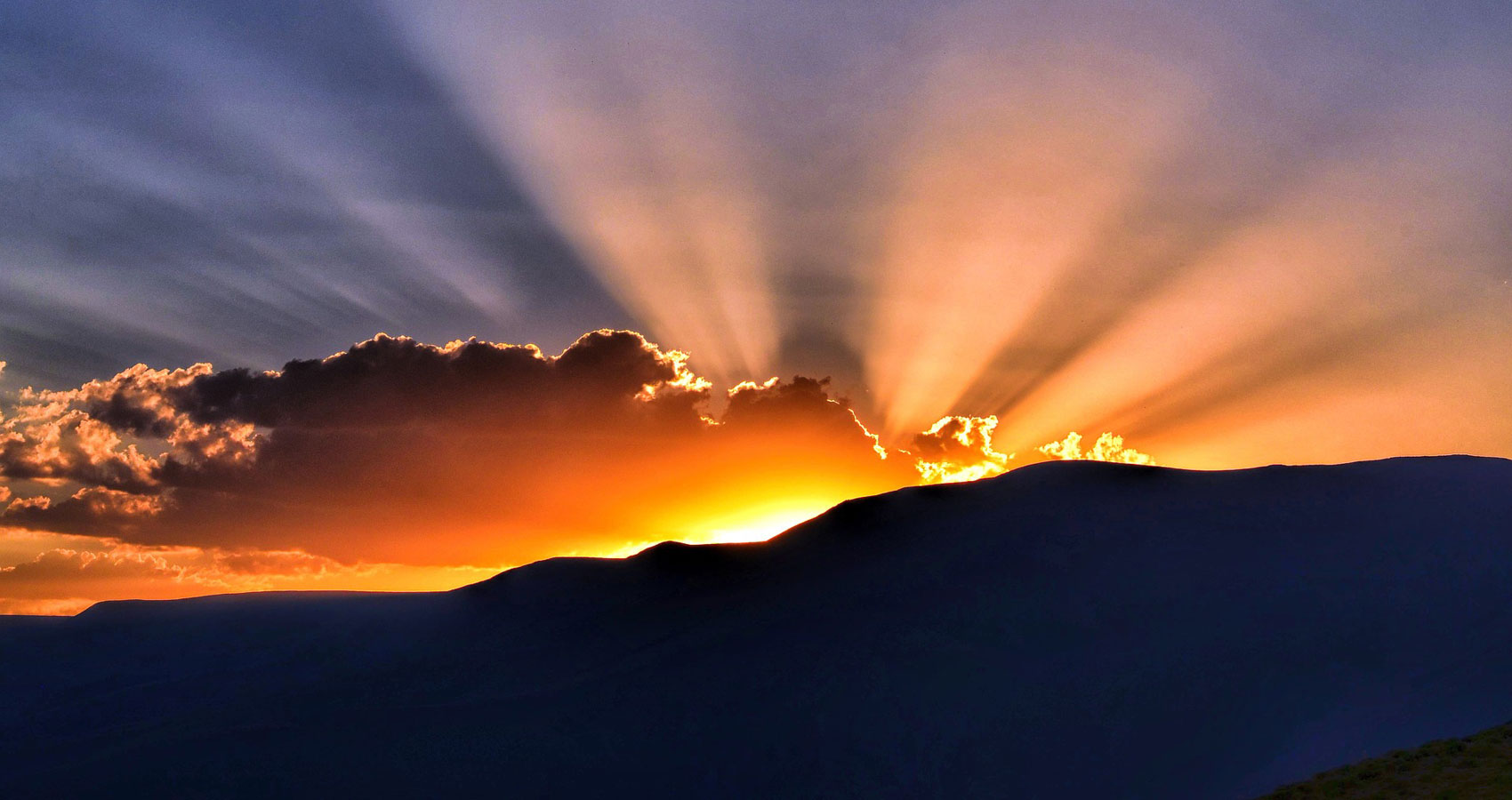 Though storm be passed, still rise the candlelight
A harmony reflected in the dawn
Cerulean beholden in our sight
The hues intoned by avian anon

C.R. Daugherty, given name Christopher Raymond Daugherty and colloquially known to his affiliates as Chris, hails from Senoia, Georgia and currently resides in the Ocala National Forest of the United States of America. He has been to the site of Pont du Hoc of Normandie, France where the Fuehrer’s German forces were overcome by Allied powers during the second world war. He served in the United States Army and was a paratrooper for four years of service. C.R. Daugherty is published in Poetry’s 2003 annual yearbook and is a continuing contributor to GloMag, an e-zine. C.R. Daugherty has published ten eclectic books of poetry via the internet, including Opal via cyberwit, 88 Poems & Buy the River: A Picnic in Six Course by Kindle Direct Publishing on amazon, and Phoenix by Authorhouse, the latter most of which is available at multiple online book distributors… He passionately enjoys writing poetry while fueled by espresso roasts. He also enjoys abiding by traditional forms and loves mostly bucolic themes. Mr. Daugherty’s eclectic styles, forms, and vocabulary combined with his somewhat bohemian conventions for composing prosody have made him a unique and curiously esoteric contributor to the fine arts. But then again, is not this last statement by some index true of all poets?